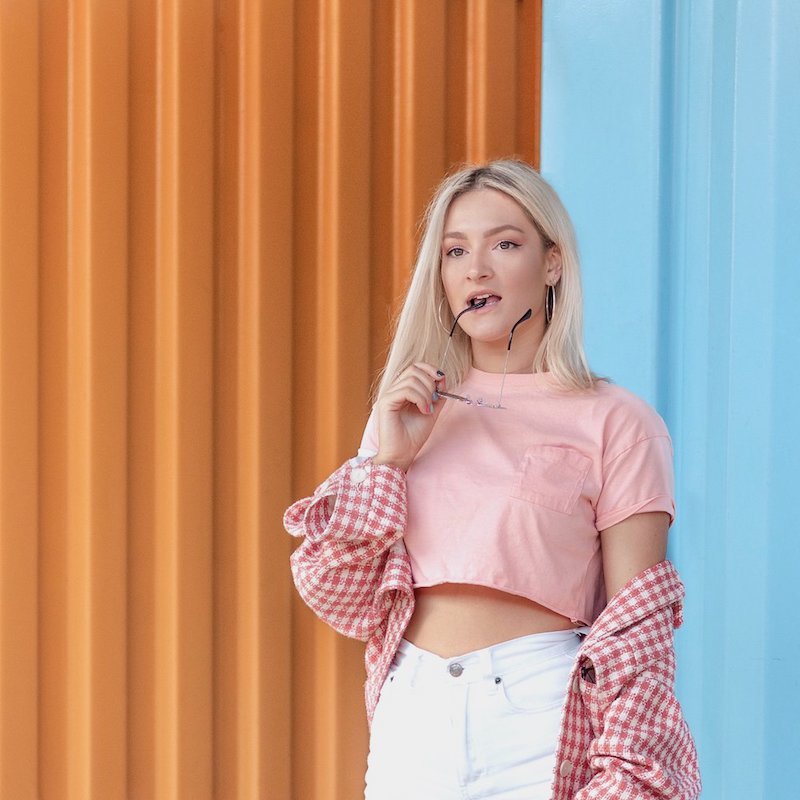 Ash Kennedy is an up-and-coming singer-songwriter based in Melbourne, Australia. Not too long ago, she released a lovely debut single, entitled, “Point of View”.

“Now that I think about it, I’ve always loved the silly face you pull when I approach your door. No, I never thought about it, that there’s a reason you’ve been part of everything in life since I was four. No, we never ever saw it the way they wanted. They always said we would be a perfect match and we’d ignore it. And now, I’m thinkin’ you’re the reason no man can make me laugh like you can.” – lyrics

‘Point of View’ tells a heartfelt tale of a young woman who gets a shot at love. Apparently, she and her friend are drinking beer and enjoying each other’s company. One thing leads to another, and she ends up in her friend’s lap, where fate takes the reins. In the morning, they unexpectedly wake up together, not knowing if they have made a mistake or not. Later, she admits that yesterday they were friends, but now, they appear to be so much more.

‘Point of View’ contains a relatable narrative, pleasing vocals, and rich harmonies. Also, the flirtatious tune possesses moody instrumentation scented with a warm neo-soul aroma. Furthermore, “Point of View” serves as a fantastic introduction to what listeners can expect to hear from Ash Kennedy in the near future. 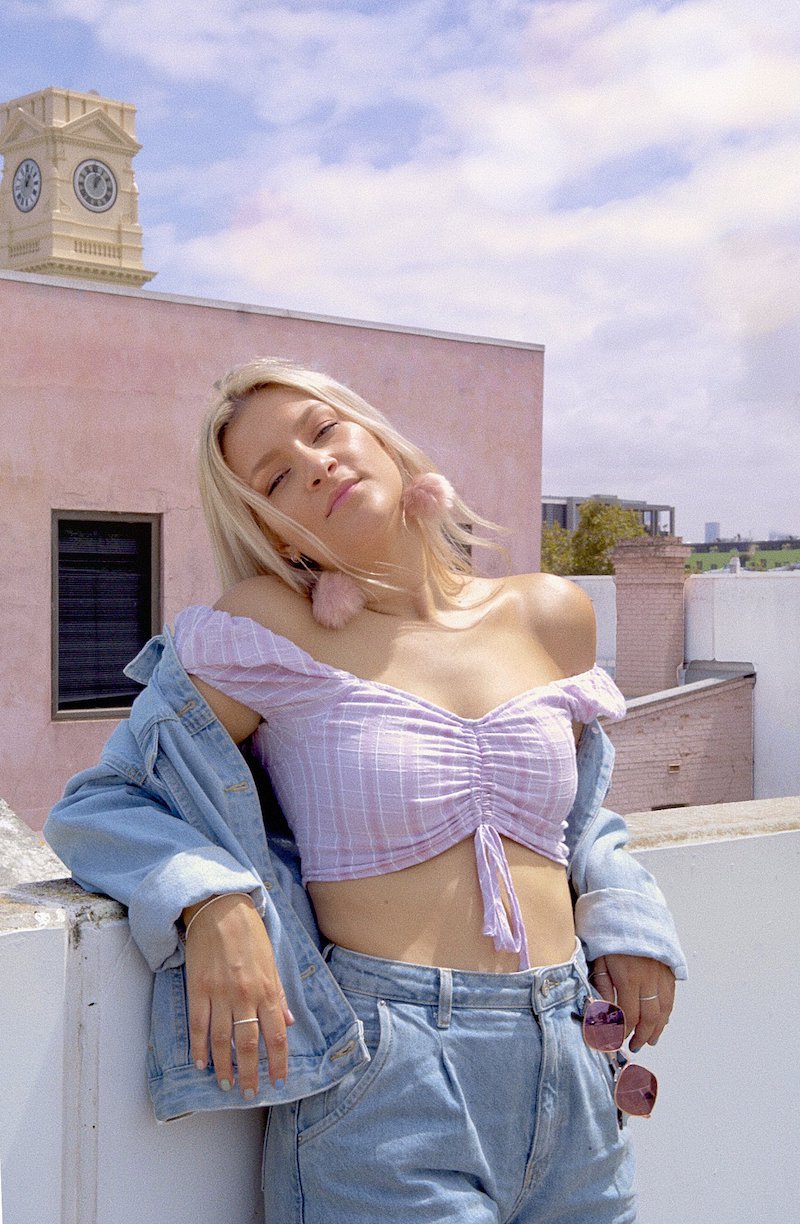 “‘Point of View’ is about getting with your life-long friend and then the mental roller coaster you go on to figure out what it means. The lyrics are hopeful that things will go somewhere beyond friend-zone, but things are still up in the air.” – Ash Kennedy

Ash Kennedy is full of love and life, and her bright and honest energy flourishes through her soulful pop music. Her musical influences include Lianne La Havas, Tori Kelly, Ariana Grande, Thirdstory, and H.E.R.

We recommend adding Ash Kennedy’s “Point of View” single to your personal playlist. Also, let us know how you feel about it in the comment section below.