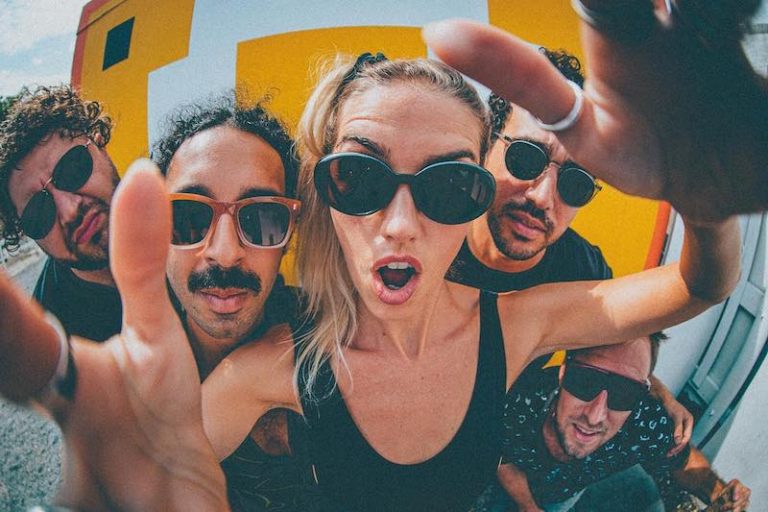 Artikal Sound System is a band based in South Florida. Not too long ago, they released an alternative-reggae tune, entitled, “Dissolve.”

“We all know the ‘friends with benefits’ thing rarely works but it doesn’t stop us from trying. ‘Dissolve’ is a brutal ode to a failed situationship. Sometimes, the only thing working between two people is ‘the sex.’ The narrator drops this bomb on her lover while 808s boom behind her to support the point. There’s no future here, it all dissolved.” – Logan Rex, lead singer

‘Dissolve’ contains a relatable narrative and ear-pleasing vocals. The likable tune possesses rhythmic instrumentation flavored with an alternative-reggae vibration. Furthermore, “Dissolve” serves as a tasty appetizer to what listeners can expect to hear from Artikal Sound System in the near future as they continue to release new music. 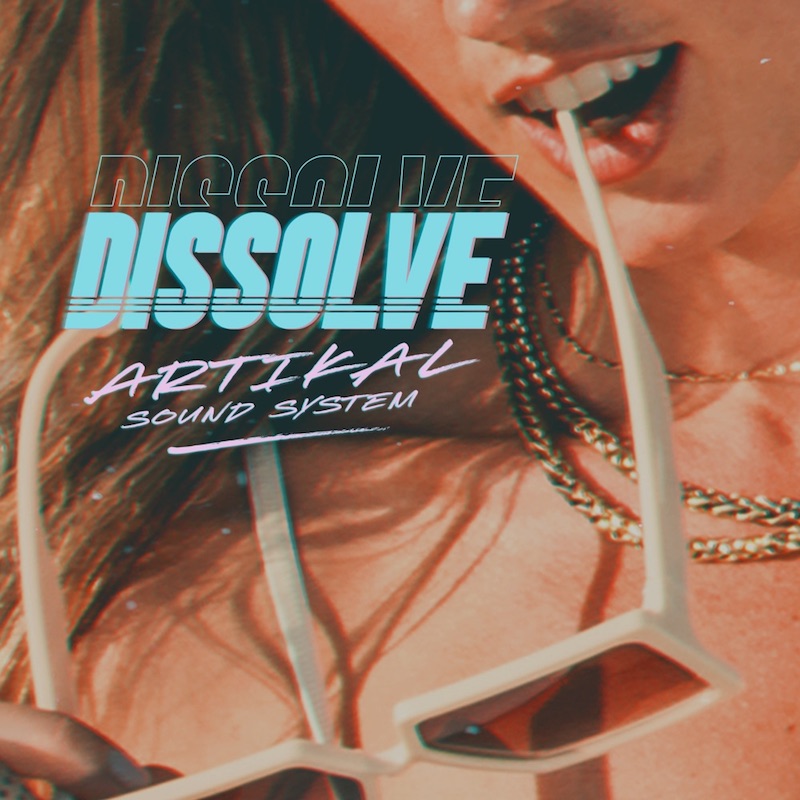 Artikal Sound System was founded by Chris Montague (guitar) and Fabian Acuña (bass) in 2012. The band honed their chops backing a series of Caribbean singers. Along the way, they picked up (keyboard player) Christopher Cope, (drummer) Adam Kampf, and (vocalist) Logan Rex. What you hear is the sound of friendship, hard work, and imagination. Also, Artikal Sound System hopes to spread their message of love and the importance of having a good time.