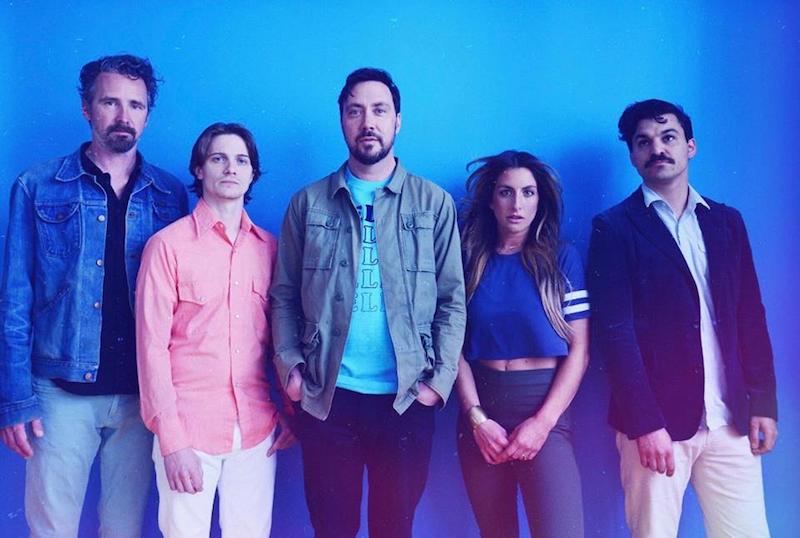 Armies releases a music video for their “Ordinary Places” single

Armies is an indie-rock/R&B collective from Portland, Maine. Not too long ago, they released a music video for “Ordinary Places”, a melodic tune from their “II” album.

“‘Ordinary Places’ features some super seedy kitchen antics from Dave, Mikey, Jon, and Curls. Some mediocre waitressing, and a cast of sketch ball diner characters (Kevin Kennie, not talking about you) who actually did a good job at pretending to enjoy their meals adorned in hot ashes. Big ups to Rudy’s Diner for letting us film at their spot. Also, for all the coffee, condiments, and food cooked in this video that may or may not have made our customers very sick.” – Armies

Armies originated in 2015. The band name was inspired by a tumultuous relationship that Gutter shared with a girl named Ami. One day, a friend asked where Dave was, and someone answered, “He joined the Ami.”

The band sound is influenced by hip-hop, gospel, funk, and ‘60s psychedelic French pop. Also, the majority of their subject matter is based on the conversational dynamic of a couple. Check out their “II” album via Spotify.

We recommend adding Armies’ “Ordinary Places” single to your personal playlist. Also, let us know how you feel about it in the comment section below.