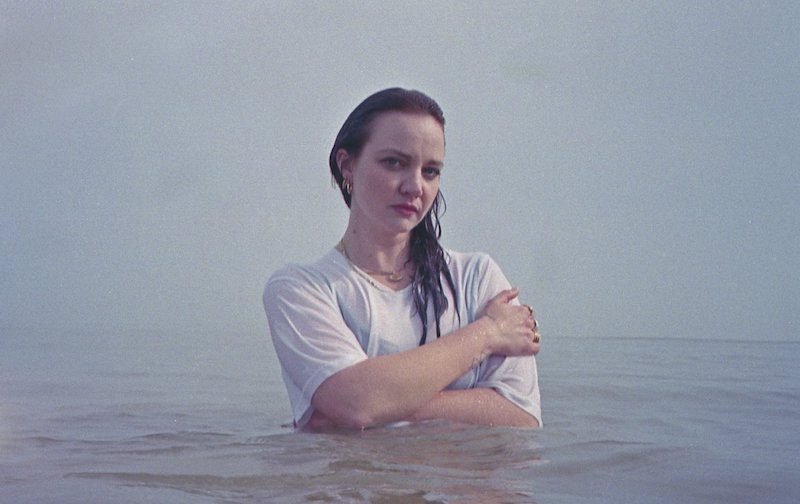 Ariel is an independent singer-songwriter/producer from the Channel Islands, UK. Not too long ago, she released “Dream Team”, a melodic pop tune from her upcoming debut EP.

“I wrote this song after overhearing a dark exchange backstage at a festival between a female artist and her male manager. Right now, I feel like women everywhere are dealing with the realities of institutionalized misogyny and suppressed sexual assault. And I’ve spent time thinking about my own varying experiences of feeling powerless and forced. ‘Dream Team’ is about the use and abuse of power.” – Ariel

“When we’re little, we’re overtly and covertly told to follow our dreams. Dream big. What they don’t tell you is that along the way you might be manipulated, exploited, or even assaulted. Or that one time the offer of help or advice might suddenly turn into a solicitation of something else. And if these things do happen, you shouldn’t expect anyone to really give a shit. Like a lot of humans, these much darker truths have been obvious to me for a long time. Also, I realized it would be a long struggle to effect any kind of change.” – Ariel

Do Whatever Transforms U

“Sometimes, I felt like a coward for walking away when something shitty happened and not sticking around to shout about it from the inside. The perpetrators or system itself had won because power is designed to self-preserve. To keep the powerful—powerful, while invalidating those who might have the potential to challenge it. Also, when I was little, I didn’t dream of being a singer or a songwriter. But many of these kinds of moments precipitated my wanting to be an artist. To build my own incorruptible little world where I could speak freely. So while there are moments that killed off some of my early dreams, I am finding a new, more exhilarating reality.” – Ariel

We recommend adding Ariel’s “Dream Team” single to your personal playlist. Also, let us know how you feel about it in the comment section below.