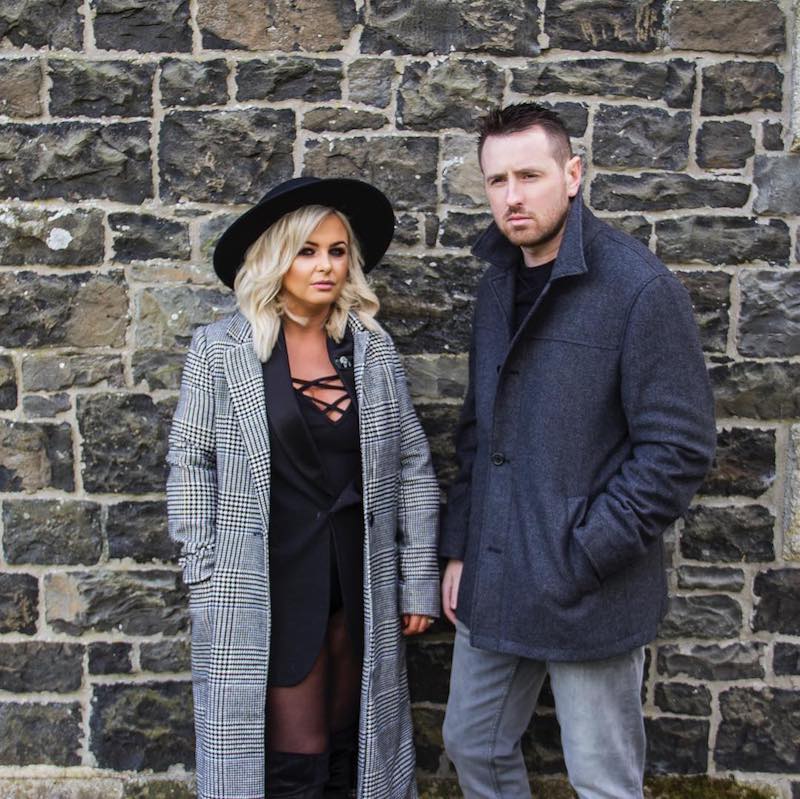 Aria Sail is an indie-music duo from Antrim, Northern Ireland. The members include Charlene Bradley (lead vocalist) and Pb (guitarist). Not too long ago, they released a touching holiday tune, entitled, “The Runaway”.

“‘The Runaway’ is about realizing you are in a bad situation and having the courage to walk away from it. Also, to not get drawn into a ‘sunken costs fallacy’, just make a break and walk away.” – Charlene Bradley

‘The Runaway’ tells a bittersweet tale of a woman who endured being in a problematic relationship with a guy she thought she knew. In the beginning, she bragged about how good their relationship was to friends and family members, but underneath the surface told a different story. 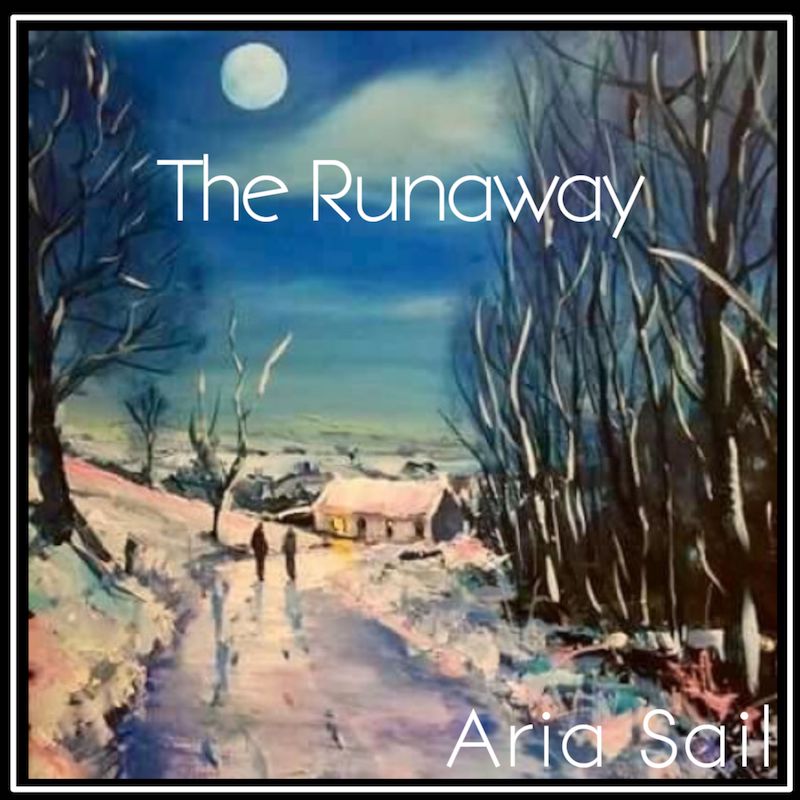 “‘The Runaway’ highlights an abusive relationship, where a woman’s decisions are based on what she wants the relationship to be, not what it actually is. She believes she’s involved in something so good that everyone else should be jealous, but eventually, that becomes a little blinding.” – Charlene Bradley

Aria Sail lives 5-minutes apart from each other but from different sides of the divide. Also, their songwriting tells the audience’s story back to them by shining a light on their thoughts, dreams, and ideals.

We recommend adding Aria Sail’s “The Runaway” single to your personal playlist. Also, let us know how you feel about it in the comment section below.