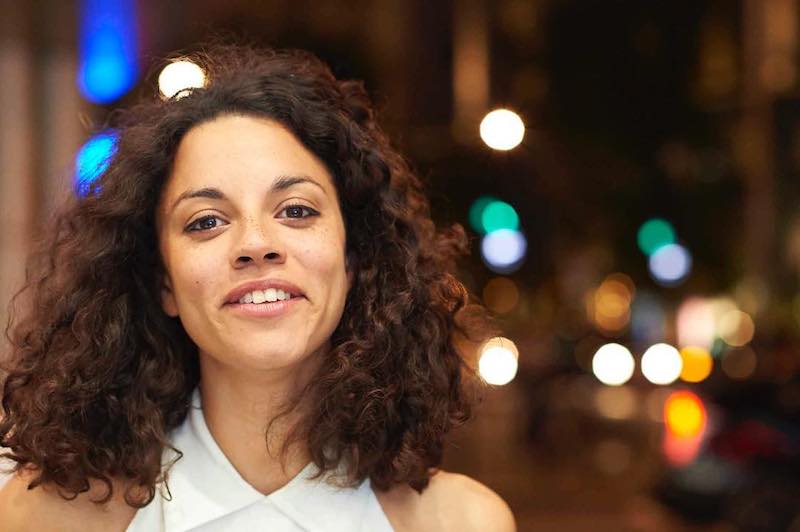 Anoushka Lucas drops a charming neo-jazz tune, entitled, “How’d It Get This Late”

Anoushka Lucas is a neo-jazz singer-songwriter out of London, England. Not too long ago, she released “How’d It Get This Late”, a charming tune from her upcoming album. The song explores sex, love, and womanhood, and features Martin Terefe, Glen Scott and Karl Brazil.

Anoushka Lucas – “How’d It Get This Late”

‘How’d It Get This Late’ tells the tale of a sophisticated young woman. She’s at a party chatting with a guy who sparks her interest. But it’s getting late. She wants to leave but their conversation is flowing so magnificently that she ends up staying a little while longer.

She likes how he thinks, and him being funny and smart are a plus. Also, his intricate and absorbing storyline has her clinging on to every word that exits his mouth. She wants to know what’s his favorite work of art and he tells her he’s looking at it. She blushes of course. But this is what happens when two people are feeling each other.

‘How’d It Get This Late’ contains a heartfelt narrative, soul vocals, and a vibrant instrumentation embedded with soul and jazz elements.

“‘How’d It Get This Late’ is a collaboration born out of a chance encounter with Martin Terefe late one night at a party that Lucas gatecrashed.”

Anoushka Lucas was born and raised in a council flat in West London to a teacher and decorator of English, French, Cameroonian, and Indian descent. Accepted on a bursary at the French Lycee, she excelled in piano, ballet, and languages before going on to study at Oxford University and living in Russia for a year.

We recommend adding Anoushka Lucas’ “How’d It Get This Late” single to your personal playlist.