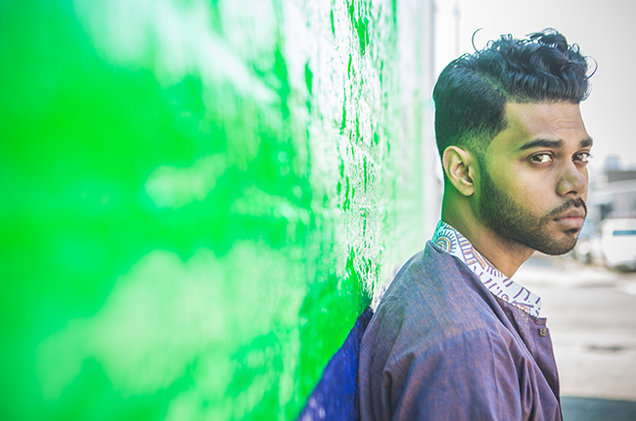 Anik Khan is a Bengali-born, Queens rapper. Not too long ago, he released a music video for “Nomad Man“, a song off his “I Don’t Know Yet” EP.

Khan has a goal of spreading culture through his music, and views his style as ‘curry chicken meets collard greens’. 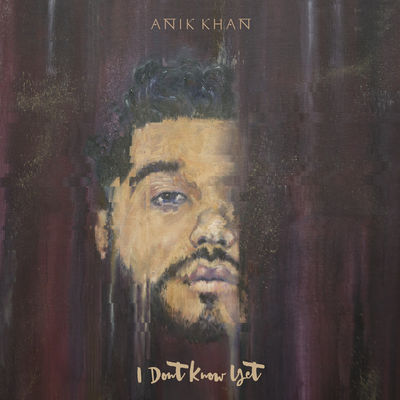