Ängie is an electric-pop singer from Stockholm, Sweden. Not too long ago, she released an explosive debut EP, entitled, “Suicidal Since 1995”.

The 7-track project begins with the boomin’ lead single, “Dope”, produced by Canto. Everything about this song is dope, down to the title. Also, it’s hypnotizing frequency is so addictive that it has clocked well over a quarter of a million views on YouTube, and that’s within a month of its release. 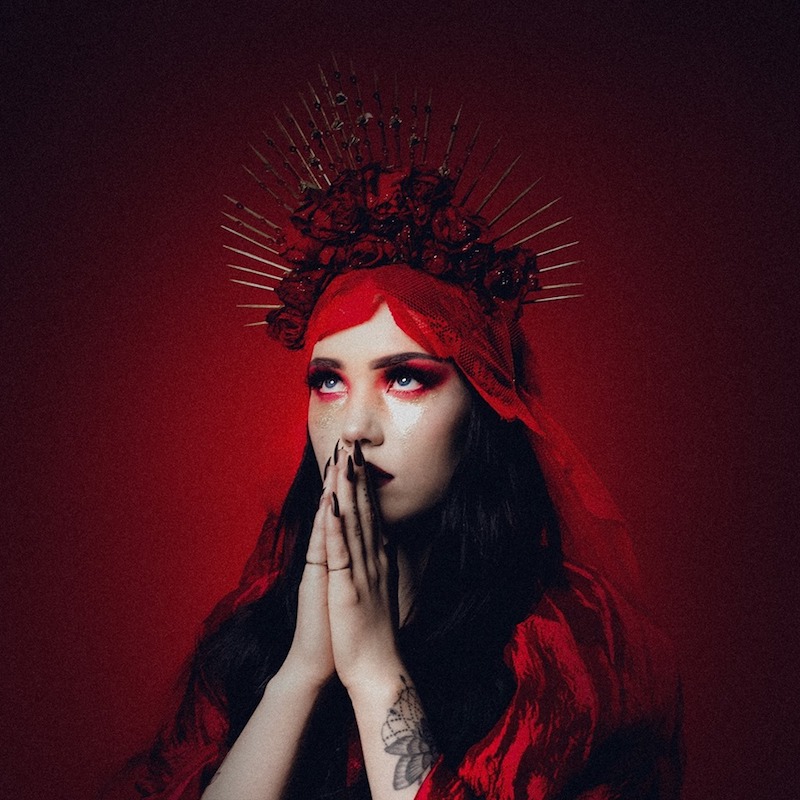 The artist described “Dope” as a love song where she confuses love with the rush for music and drugs. In the music video, she performs among various vices including drugs, vehicles, and animals.

The second song, “Boss”, is a flirtatious ditty about foreplay in the back of a vehicle. It’s straight to the point, hot, and steamy. Also, it’s a remake of Lana Del Rey’s “You Can Be the Boss”, from the singer’s “Unreleased” album. 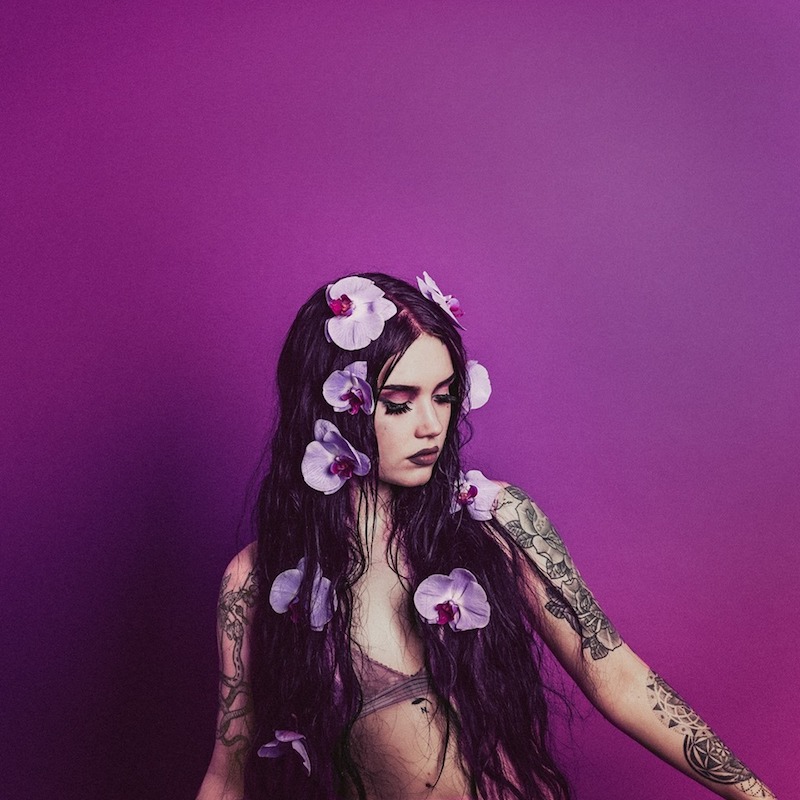 Not too long ago, we covered the third track, “Here For My Habits”, which is also the second single from Suicidal Since 1995.

“Here For My Habits”

On the song, Ängie talks about her sexual-invitation experiences with dealers from her past. She explains how some of them tried to hit on her, some even falling in love with her.

The fourth track, “We Run”, is a song about a drug-induced nighttime romance, perpetrated in the dark or secrecy. But when the sun comes up, the hypnotic-tranced lovers run for cover.

The fifth track, “2013”, speaks about living young, wild, and free. Also, lyrics of hiding from cops and papa indicates a certain level of paranoia due to probably smoking too much bomb weed and drinking alcoholic beverages. Then a deep thought sinks in, “18, I can’t believe where the time’s gone?” 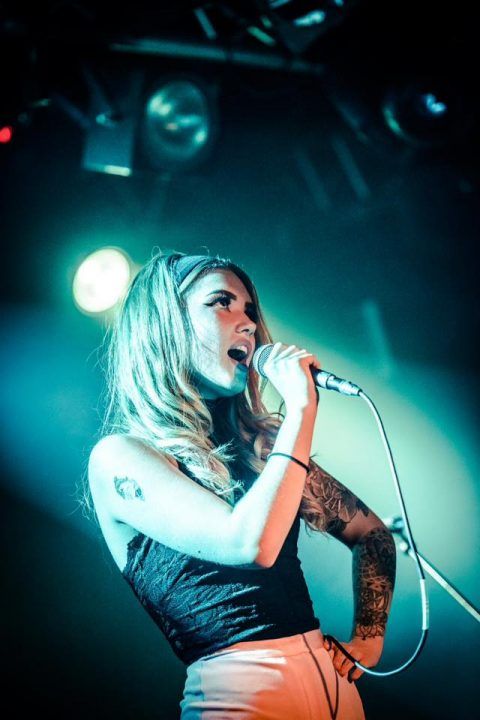 The sixth track, “Coke Ain’t Brain”, takes the volume up another notch. The song speaks of someone being addicted to Mary Jane (marijuana) and now they’re trapped to a ball and chain with Charlie (cocaine) stuffed in their nose.

The seventh song, “Venus in Fur”, is laidback, trancey, with a backdrop made of fluffy pillows. When the singer sings, “I am tired, I am weary. I could sleep for a thousand years,” listeners might find themselves under her spell. 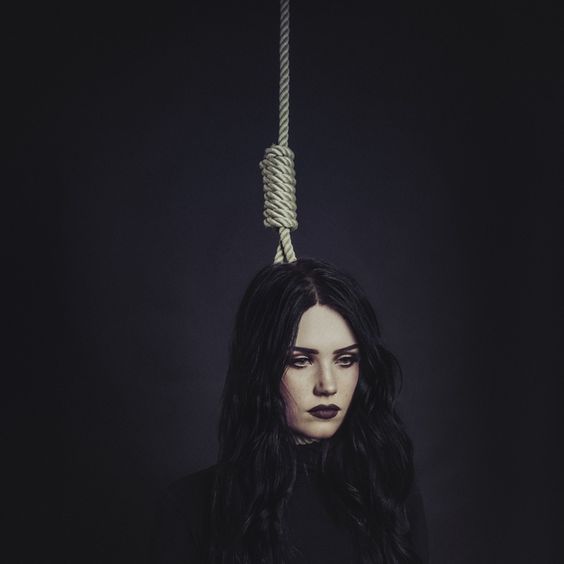 Overall, “Suicidal Since 1995” is a solid debut project worth listening to. It has replay value and we highly recommend adding it to your music library.