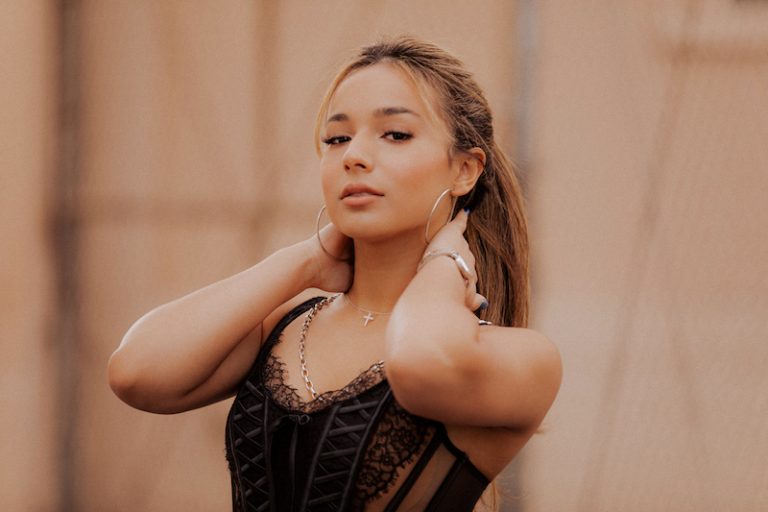 Angelic Montero is a 16-year-old LA-based singer-songwriter, dancer, and performer from Miami, Florida. Not too long ago, she released a lovely lyric video for her “9 Times Outta 10” single via The Heavy Group/Republic Records.

“It’s definitely R&B pop with Spanglish in it. I’m essentially giving you everything that I love. I actually added the Spanish into the original production. We’re saying the same thing in both English and Spanish. I’m telling a story about how I used to come back to my ex nine-times-out-of-ten, even though it was bad for me and I totally knew I shouldn’t. I think a lot of people go through similar relationships. It’s the best transition from the mixtape into what I’m doing now.” – Angelic Montero explained

Over a melodic production by Jay P Does It (Anitta, Isabela Merced, ECKO), Angelic Montero jumps between English and Spanish lyrics with undeniable confidence and uncontainable charisma. Her delivery ignites the instantly irresistible hook as she presents a bold bilingual bop about falling back into a relationship you know you shouldn’t be in. In the end, Angelic’s voice and story resonate beyond borders. Also, “9 Times Outta 10” serves as a tasty appetizer to what listeners can expect to hear from Montero in the near future.

“Shoulda coulda woulda when I know that I shouldn’t.”

“I’m leaning into who I am with my new music because I don’t only speak English. I grew up in a very Hispanic household. By putting Spanish into my music, the songs are getting closer to who I really am as a person. A lot of Gen Z Latinos can relate because some of them only speak Spanish. I try to be their in-between.” – Angelic Montero explained

Angelic Montero is emerging as Gen Z’s fiercest voice for Latin R&B and pop. She represents anyone who grew up between cultures. The daughter of Venezuelan immigrants ultimately discovered herself by absorbing her family’s culture and popular culture in equal measure. Growing up in a humble, yet “very loving” Miami neighborhood, she fell in love with music during block parties. Salsa, bachata, and reggaeton often blared through the streets until well past midnight as Angelic fell asleep to those traditional Latin sounds just outside of her window.

At eight years old, she stole her mother’s phone, sang in the bathroom, and made a video. Impressed, her mom shared the video with a friend who worked as a vocal producer. Soon after, Angelic found herself in a professional studio for the first time. Recording a show-stopping take on Katy Perry’s “Roar,” she exploded on YouTube, attracting over two million subscribers for a series of viral covers. Gaining traction, she relocated to Los Angeles with her family, and an unforgettable showcase landed her a deal with The Heavy Group and Republic Records in 2019. 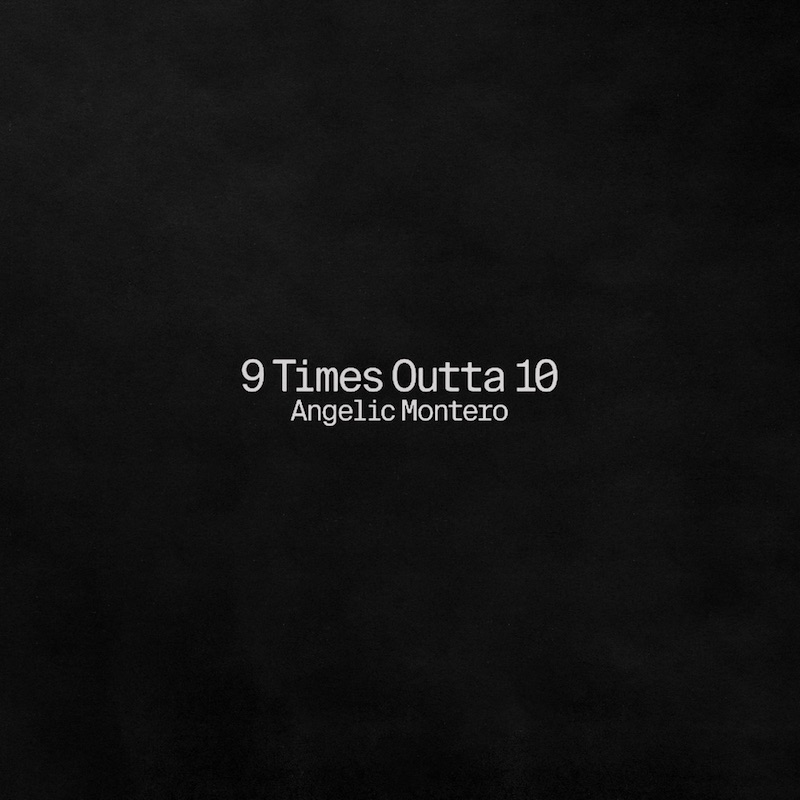 “When you listen to me, I hope you know that whatever you want to do is possible. No matter where you’re from or how you look, you can hustle, work hard, and achieve your dream. Eventually, you’ll get there. I’m trying to be proof.” – Angelic Montero stated

Right out of the gate, Montero’s other single, “Cater 2 Me,” is quickly nearing half a million Spotify streams. While her debut mixtape, “You Get Me?” has established her as an artist to watch in 2021.

We recommend adding Angelic Montero’s “9 Times Outta 10” single to your favorite Latin Pop and R&B playlist. Also, let us know how you feel in the comment section below. Mel Blanc’s famous catchphrase, “That’s All Folks!” Thanks for reading another great article on Bong Mines Entertainment. And always remember that (P) Positive, (E) Energy, (A) Always, (C) Creates, (E) Elevation (P.E.A.C.E).