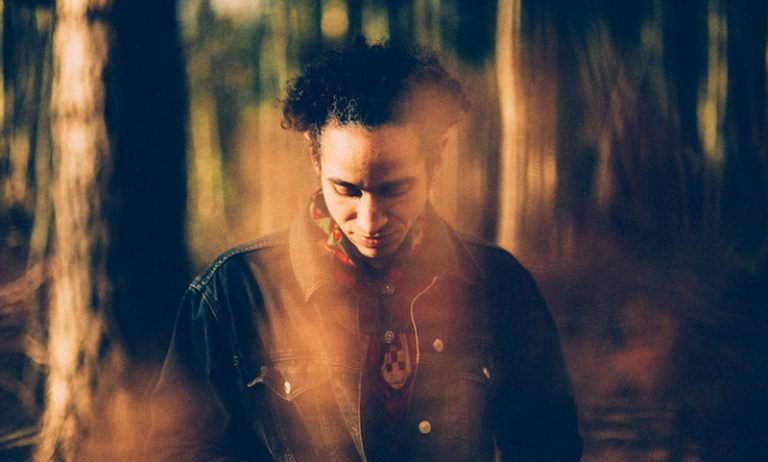 Andy Cortes is a singer-songwriter and guitarist from England. Not too long ago, he released a music video for his solo debut single, entitled, “Vaporised,” via Kin Records (REUNIØN, Gabriella Cilmi, Archie Faulks).

‘Vaporised’ details a man’s experience with unrequited love and the difficulties of letting go of the past. Apparently, he had his heart broken by someone he cared a lot about and was left in a dark place.

‘Vaporised’ contains a relationship-based narrative, ear-pleasing vocals, and tuneful melodies that will resonate well with fans of James Bay, Eric Clapton, James Morrison, and Damien Rice. The likable tune possesses guitar-driven instrumentation flavored with an acoustic indie-pop vibration. Furthermore, “Vaporised” serves as a wonderful introduction to what listeners can expect to hear from Andy Cortes in the near future. 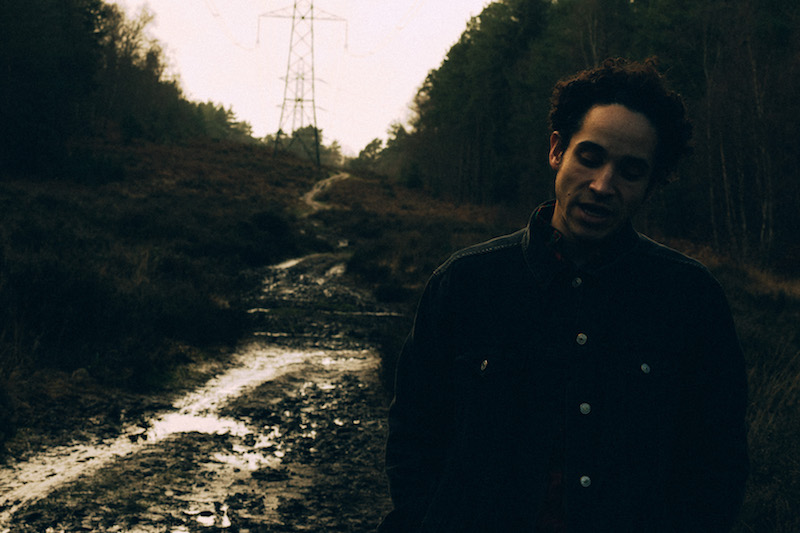 “‘Vaporised’ is something I wrote years ago and I feel like it’s an honest opening into me releasing original music. I hope people can relate somehow. That would be cool.” – Andy Cortes explained

Andy Cortes spent the last few years playing in his own bands and as part of James Bay’s live band. Also, he has toured the world and has a lot of stories to tell. 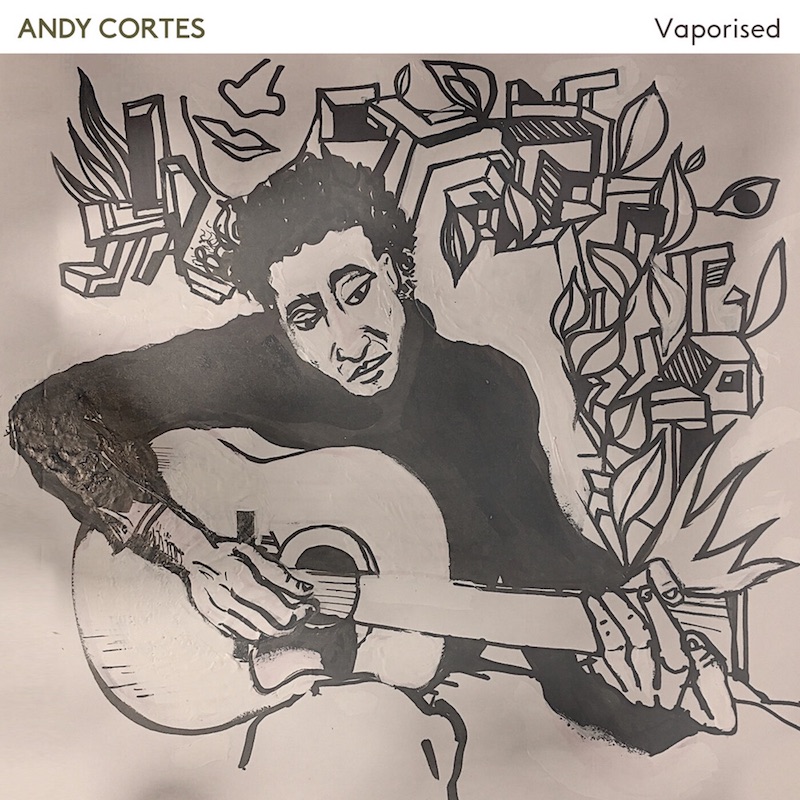 “Andy is obviously a serious musician in terms of playing abilities. But it’s his songwriting that tips it for me. It has real depth and quality but never seems to feel overthought or labored. Throw in his formidable playing and singing and it all feels very effortless. So naturally, we’re all super excited to be working with him at Kin.” – Kin Records’ label  boss explained his excitement about working with Andy Cortes

We recommend adding Andy Cortes’s “Vaporised” single to your favorite indie-pop playlist. Also, let us know how you feel in the comment section below. Mel Blanc’s famous catchphrase, “That’s All Folks!” Thanks for reading another great article on Bong Mines Entertainment. And always remember that (P) Positive, (E) Energy, (A) Always, (C) Creates, (E) Elevation (P.E.A.C.E).