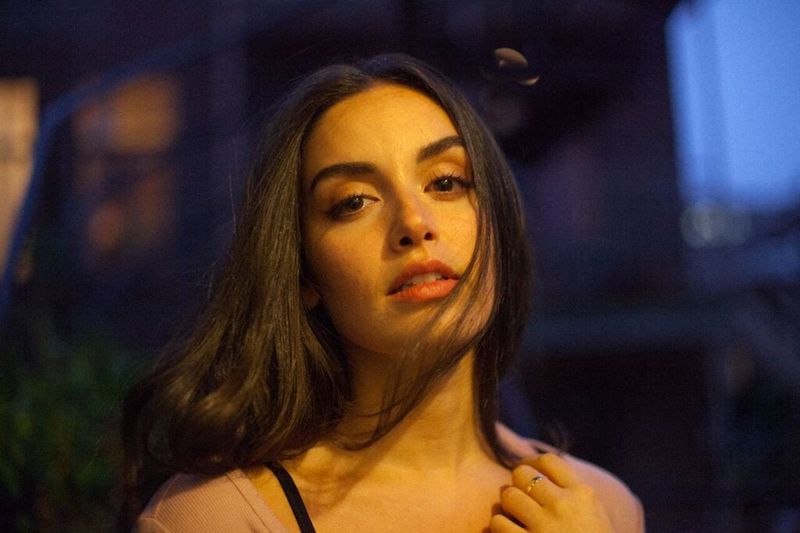 Andria Piperni is a singer-songwriter based in Montreal, Canada. Not too long ago, she released a lovely R&B tune, entitled, “Say Something”.

“’Say Something’ is about a situation where you’re really feeling someone and you know they’re feeling you too. But neither of you has had the courage to admit it. It speaks to the encounter of conflicting feelings of excitement and apprehension that can sometimes keep us from revealing our true emotions and taking a chance on new love in favor of protecting our egos and our hearts.” – Andria Piperni 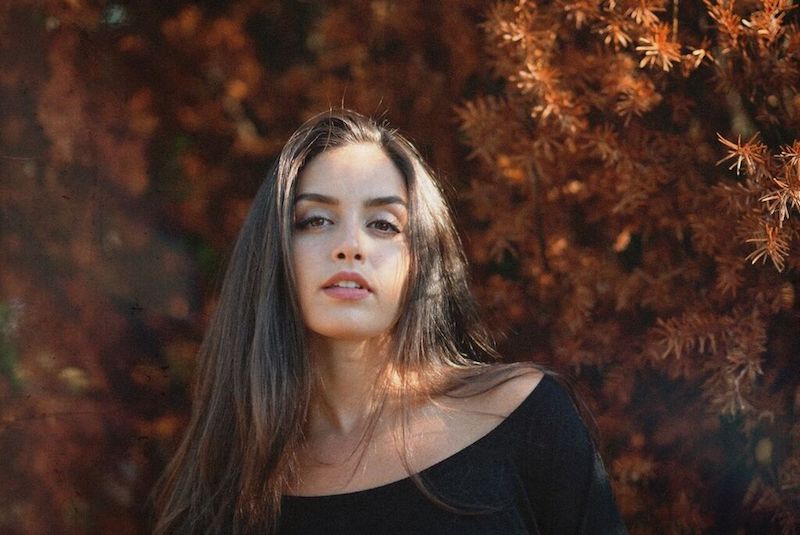 Growing up, Andria danced and sung to the music of Alicia Keys and Destiny’s Child. Also, she became interested in songwriting after discovering the power of words through the songs of artists like Amy Winehouse and Lauryn Hill.

Since launching her music career, she has collaborated with a variety of other Montreal-based artists. She also co-wrote and featured on house DJ/producer Andrew Pololos’ “Never Be The Same” single, which spent several weeks on Spotify’s Viral 50 Canada chart.

Currently, Andria is focused on her first solo project, a collection of singles that begins with “Say Something”. Therefore, we recommend adding it to your personal playlist. Also, let us know how you feel about it in the comment section below.