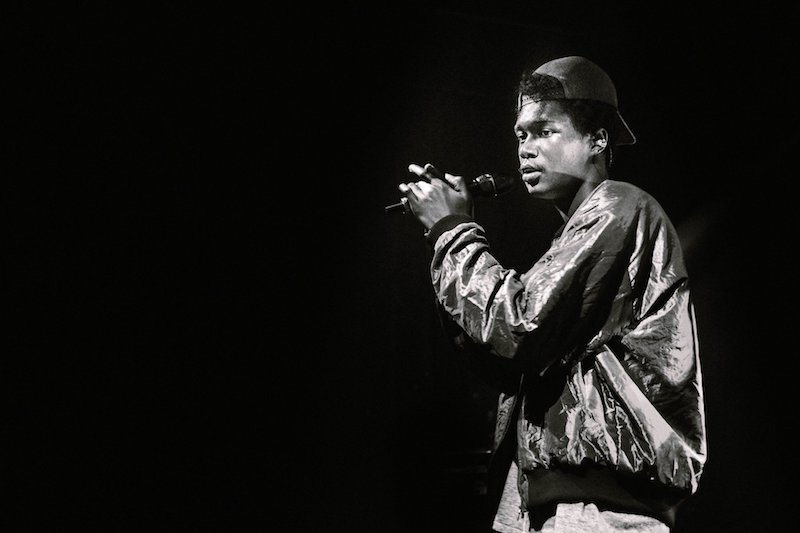 Amery is a 22-year-old Belgian singer-songwriter. Not too long ago, he released an intimate R&B/Pop tune, entitled, “You Know”, produced by James Lowland.

“I’ve been in a situation where I was too confident that I could pursue a relationship with someone. We spent a lot of time together and quickly got to know each other profoundly. So I personally thought we could become an item. And when I finally mustered up my courage to get out of the friend zone, I hit a wall. I was disappointed and feeling hopeless because I was convinced we were good for each other. I regret that the person in front of me wasn’t ready to let their guard down to accept this romantic and committed love. ‘You Know’ acknowledges the idea that true love calls for vulnerability but also that, paradoxically, being rejected just magnifies a bit more your fear of opening up.” – Amery

‘You Know’ contains a relatable storyline, warm soul vocals, and a charming instrumentation flavored with a romantic vibe. 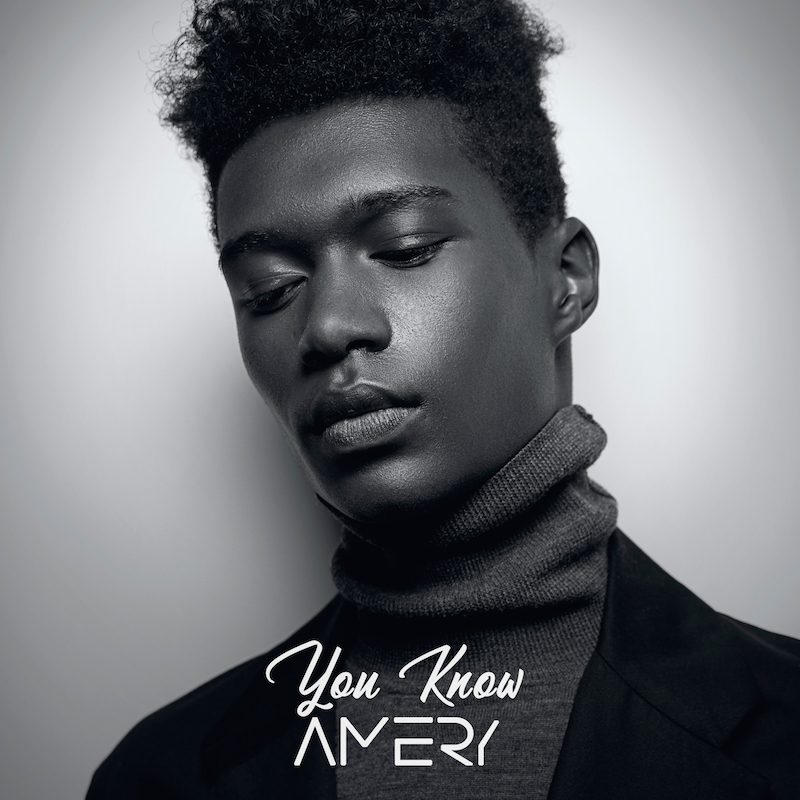 “Amery evokes the vicious circle resulting from the fear of letting yourself be seen and loved. Also, every rejection adds up to the emotional baggage for the next relationship.”

Amery was born to Rwandan parents. He fell in love with music when he discovered Michael Jackson’s “Billie Jean” music video on MTV. At the age of five, his grandmother gifted him with an African drum. Shortly afterward, he began playing the piano by ear.

Since then, Amery has developed as an artist. Currently, he’s attached musically to Weird !s Good record label. Also, his debut single, “So Good”, has amassed over 1.4 million streams online.

Therefore, we recommend adding Amery’s “You Know” single to your personal playlist. Also, let us know how you feel about it in the comment section below.