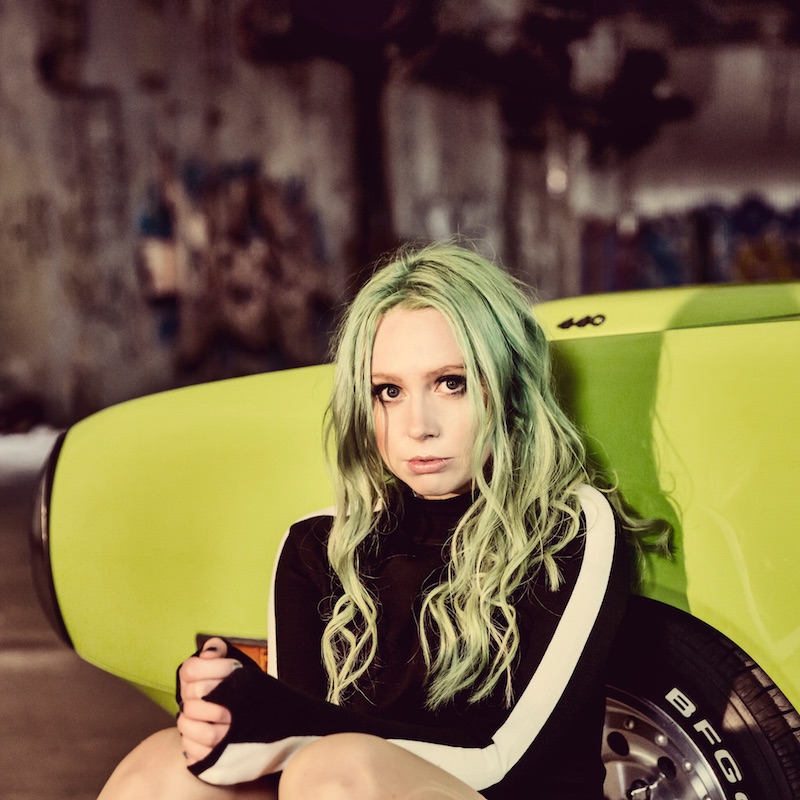 Amanda Vilkas is a Swedish singer-songwriter. Not too long ago, she released a music video for her second single, entitled, “Hollywood Angels”.

“When the drugs don’t work anymore I get high on your fingers. Running over skin as we are building another home on your bed. Oh yeah, I love it when you look at me like we both have a star on the pavement. I love it when you hold me tighter like we suddenly could be dead.” – lyrics

‘Hollywood Angels’ contains a dreamy storyline, charming pop vocals, and an ear-welcoming instrumentation produced by Joakim Buddee. Also, the song tells the tale of a woman who discovers the cold and harsh side of Hollywood, California.

As a teenager, Amanda Vilkas lived in Hollywood for a year with two friends in a shitty apartment right next to Hollywood Boulevard. Now, she’s back in Sweden and is in the process of releasing her upcoming two-track EP. The project will feature the singles “Rest In Pop” and “The Pop Cemetery”.

We recommend adding Amanda Vilkas’ “Hollywood Angels” single to your personal playlist. Also, let us know how you feel about it in the comment section below.