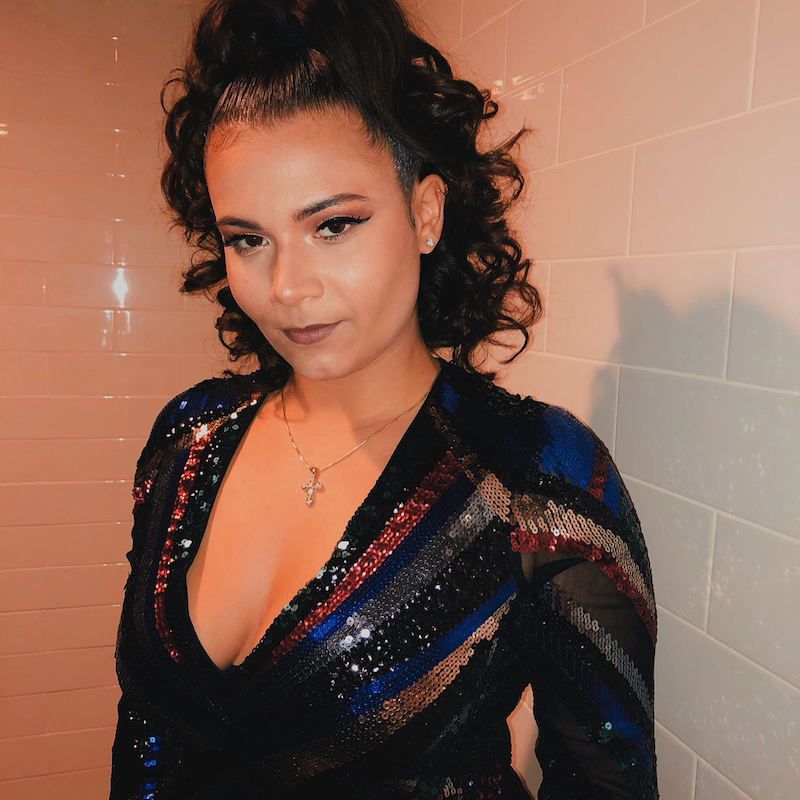 Amanda Barise is a New York City-based R&B/Pop singer-songwriter from New Jersey. Not too long ago, she released a music video for her “Money Problems” single.

“This video was so much fun to shoot but wouldn’t have been possible without my amazing producer and big brother @destynhill, cinematographer @motionncrew, and glam team @theylovenanii and @mayaadele_. Last but certainly not least my father Anthony Barbarise who has always supported my dreams any way he can. So much love to everyone who worked hard making this vision a reality! ❤️.” – Amanda Barise

The Destyn Hill-directed video finds Amanda Barise walking outside in the dark. She lays down on a mat, surrounded by white candles. Shortly afterward, she does a quick ritual and the candles’ flames come to life. The following scene finds her inside an empty cathedral building staring at an elementary-school version of herself. In the end, Barise wakes up and realizes she’s having a dream. 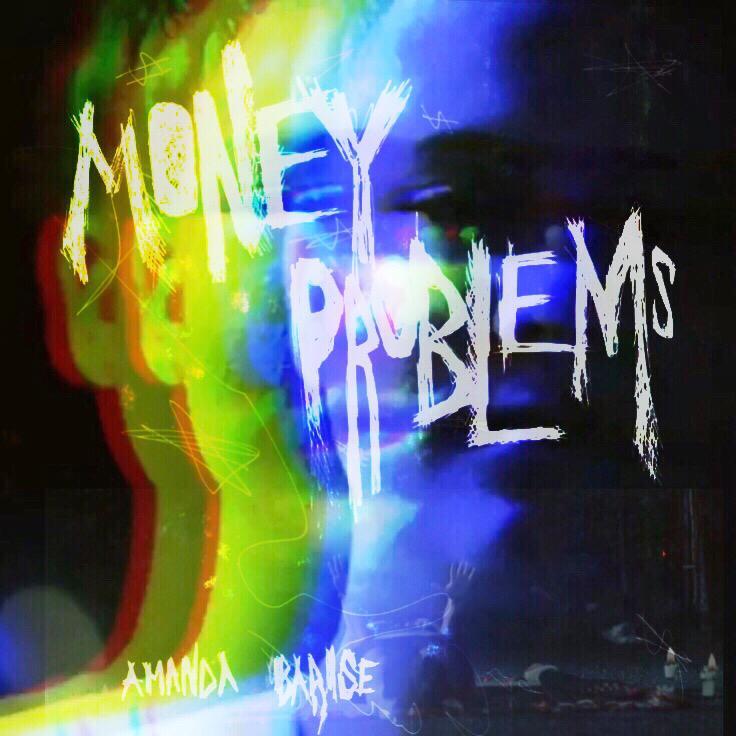 “There is something special about the way Amanda holds herself when she hits her notes and uses her voice. It’s a type of poise I haven’t seen since Ella Fitzgerald.” – Billy Mitchell, life-long Apollo Theater stagehand/Tour Director

Amanda has performed the OSPAC Theater and the Cotton Club. At the ages of nine, ten, and eleven, she won first place in the Solo Vocalist category for three consecutive years in the Star Power National Talent competition. She has twice won the Future Stars Competition at the famous Apollo Theater. Also, she has sung the National Anthem at nationally televised events for the New Jersey Nets and HBO Boxing.

We recommend adding Amanda Barise’s “Money Problems” single to your personal playlist. Also, let us know how you feel about it in the comment section below.