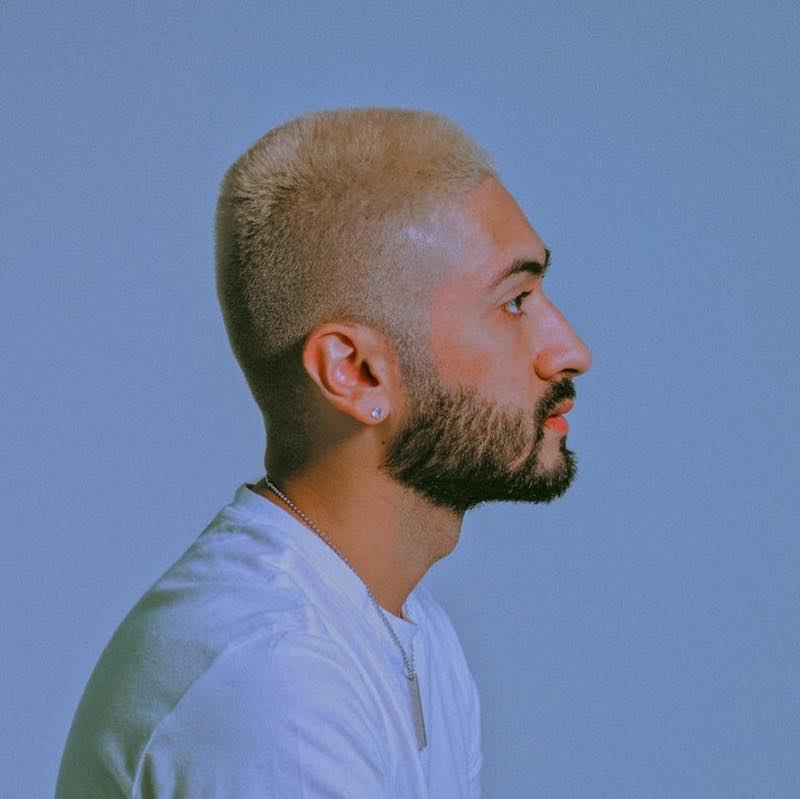 Aman Sheriff is a 21-year-old singer-songwriter and producer from Dubai, UAE. Not too long ago, he released a heartfelt indie-pop tune, entitled, “I’m Alone”, co-written and co-produced with Lucas McCone.

“I think I’m overthinking again. Doubting everything I could have said. ‘Cause nothing gonna change the way I feel. Maybe, I’m disguising who I am. I don’t know why, I don’t know how to feel about this emptiness, I try. Maybe, I’m just a little cautious of coming down. ‘Cause I’m alone in this place I call my own. I’m trying to fill this void so I can grow again, find a friend ’cause I’m alone.” – lyrics 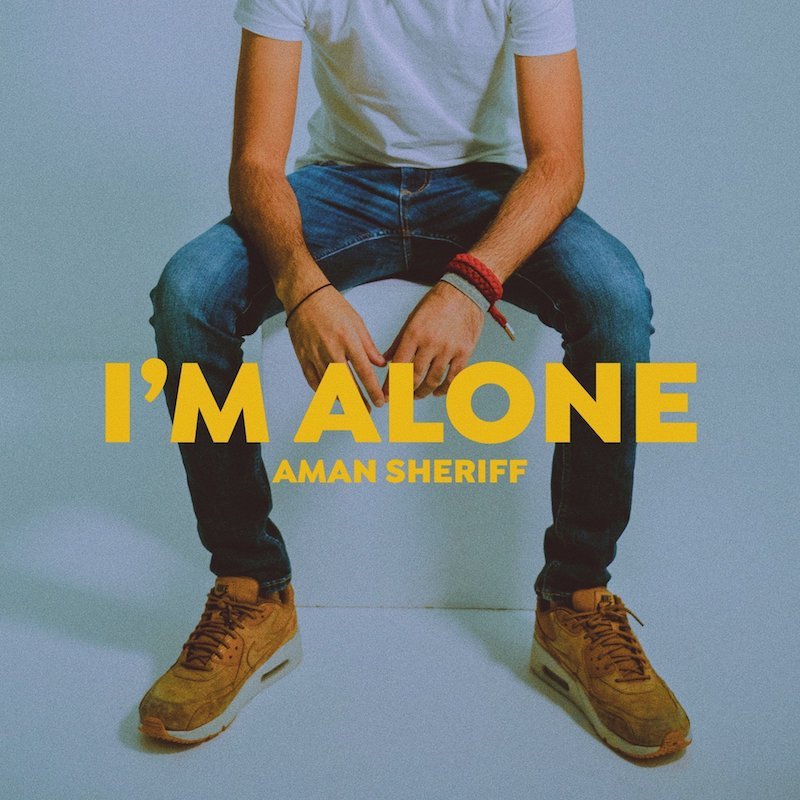 Aman Sheriff writes personal music that his fans can relate to. He takes inspiration from Ed Sheeran, John Mayer, Ben Howard, and The 1975. So far, he has played at GoPlayTheWorld’s weekly open mic nights to touring L.A. and opening up for international artists such as Tove Lo, Stereophonics, and Mike Posner. Not too long ago, he was nominated for TimeOut’s ‘Best Original Act’ award, and labeled “one of the most talked-about new artists in the Middle East.” Also, his debut EP, “Piece of My Mind” hit #2 on the iTunes Pop Charts; and his “Where Do We Go” single has amassed over one million streams online.

We recommend adding Aman Sheriff’s “I’m Alone” single to your personal playlist. Also, let us know how you feel in the comment section below.