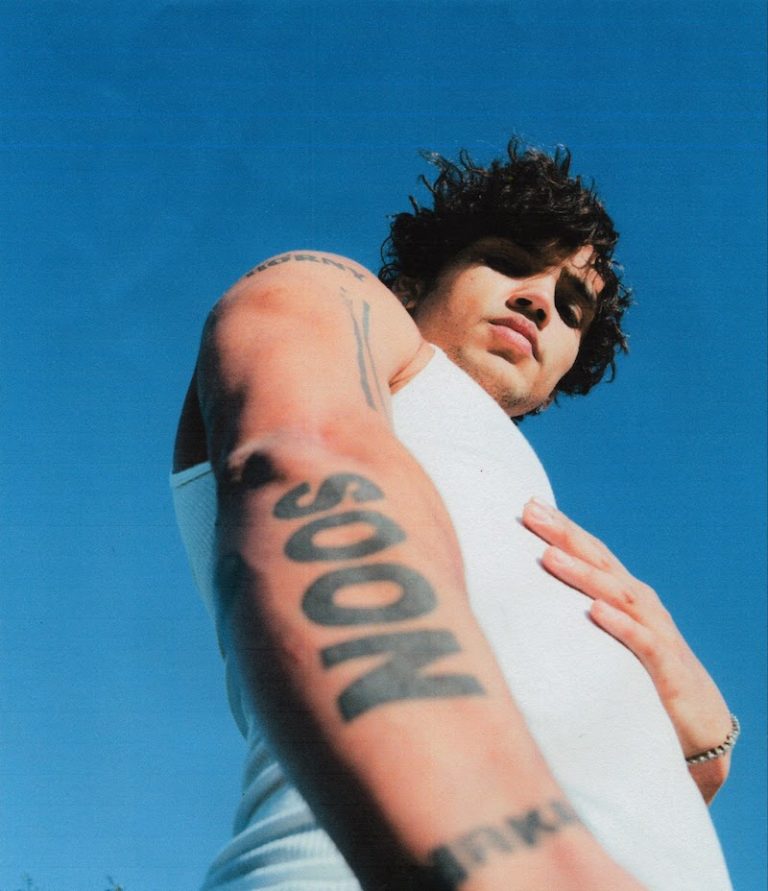 ALX releases an appealing music video for his “Run Out” single

‘Run Out’ finds ALX challenging the idea that you have to be in LA to make it in music. Also, he personifies the reckless energy and carefree fun of Florida that is so instrumental to his life and who he is as an artist.

‘Run Out’ contains a relatable narrative, ear-pleasing vocalization, and tuneful melodies. The likable tune possesses vibrant instrumentation flavored with a contemporary pop vibration. Furthermore, “Run Out” serves as a tasty appetizer to what listeners can expect to hear on ALX’s upcoming six-track EP, entitled, YES. The project marries ALX’s love of high-gloss pop from the early 2000s with the grungy allure his fans crave. 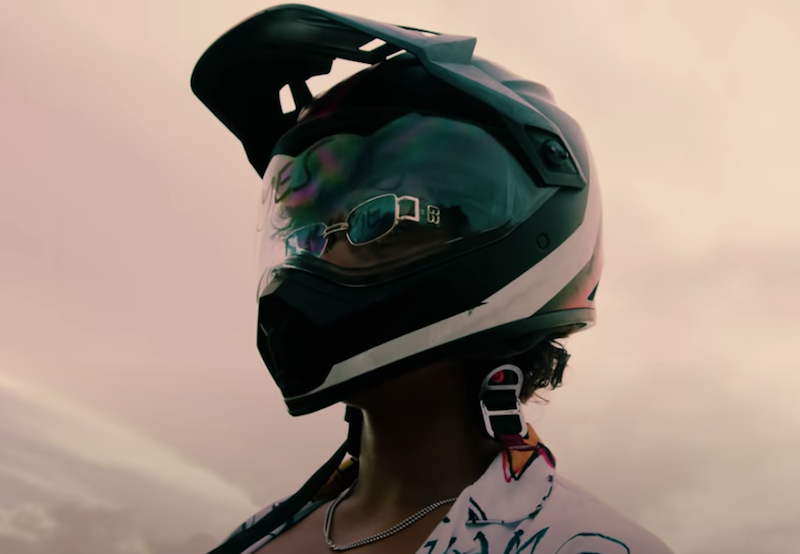 “I pretty much hate all these songs, but my label said to drop a project. So I said YES and now we’re here. I made this for pop music so that maybe it can push people’s boundaries and open their eyes and ears to better music and better songwriting. Also, I want people to feel uncomfortable because this project is about breaking all the rules.” – ALX stated

ALX cut his teeth making music with his older brother, Dominic Fike, and other friends including Contradash, Matt Black, and Capi. As a self-described “yes” man, the eccentric young artist seeks to shake up the stale pop mold with his anything-goes attitude and playful demeanor. Not too long ago, he signed to Alamo Records and released his debut EP, The Fantasy, in 2020.

ALX doesn’t care about playing by the rules. He just wants to make music, watch movies with his baby mama, play basketball, work out with his friends, and tour the world. 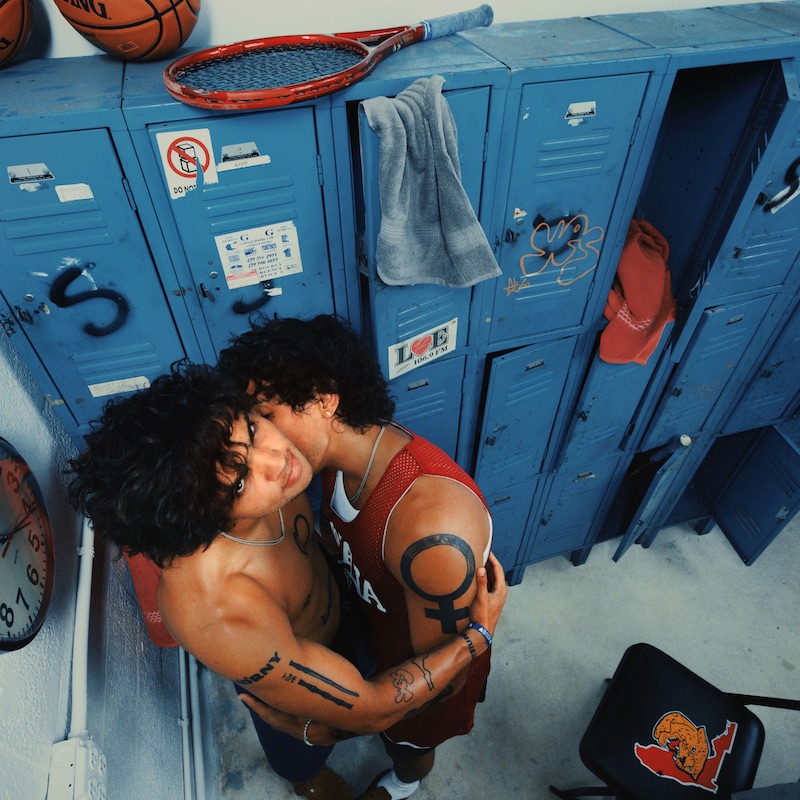 We recommend adding ALX’s “Run Out” single to your favorite contemporary pop playlist. Also, let us know how you feel in the comment section below. Mel Blanc’s famous catchphrase, “That’s All Folks!” Thanks for reading another great article on Bong Mines Entertainment – the hot spot for new music and song reviews. Furthermore, always remember that (P) Positive, (E) Energy, (A) Always, (C) Creates, (E) Elevation (P.E.A.C.E).