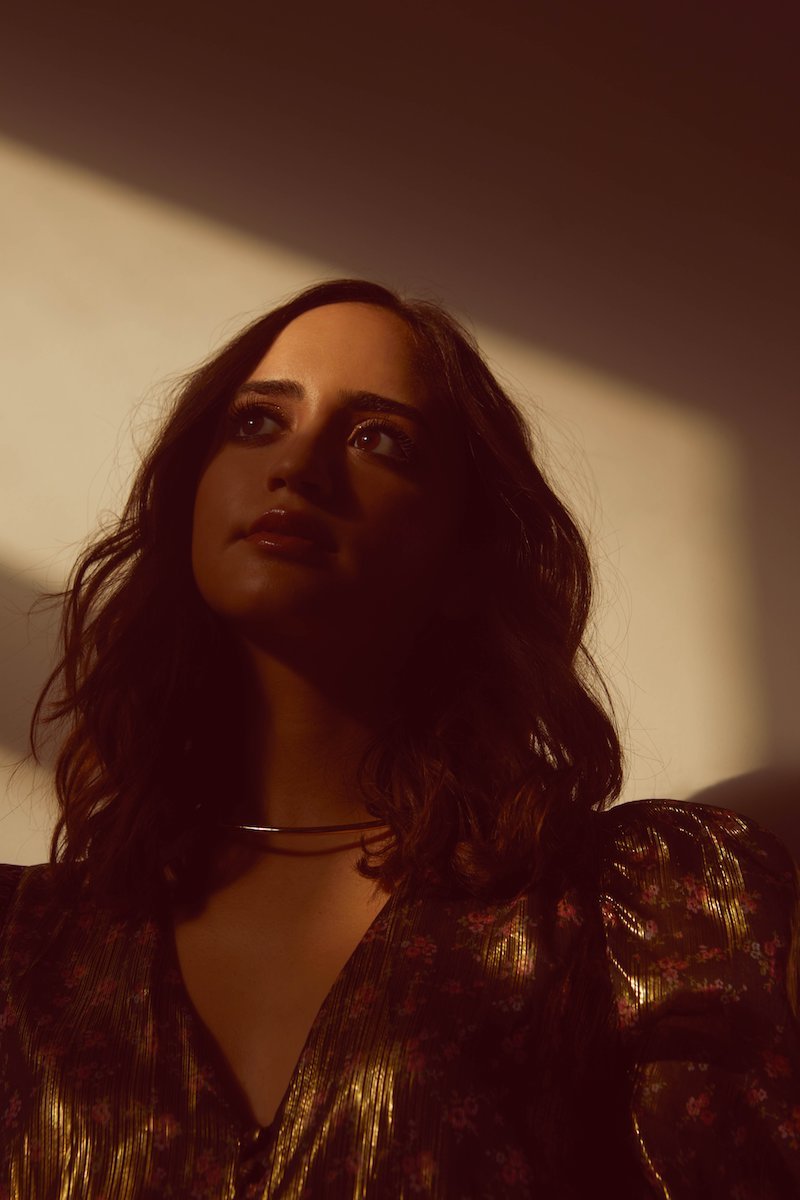 Alma Grace is a 20-year-old singer-songwriter, activist, and actress from New York City. Not too long ago, she released a heartfelt debut single, entitled, “Adios Maria”.

“You were my world. You picked me up when I scraped my knee. When the kids were mean, you’d say, ‘Mija, don’t you let them crush your dreams.’ And it’s a cruel world outside your arms. But you taught me to face it, steady and I’ll make it. You said even when they look down, you better keep your chin up. Look ‘em in the eyes, head held high.” – lyrics

‘Adios Maria’ is a call-to-action for a more humane immigration system and a love song for immigrant mothers. Also, the song seeks to honor Alma Grace’s roots while giving back to the community where she comes from. Furthermore, the touching tune finds the courageous singer standing her ground and fighting for what she believes in.

After working to defend immigrants (as young as 18-years-old) from deportation at the New York Immigrant Family Unity Project, Grace realized she needed to combine her activism with her art. 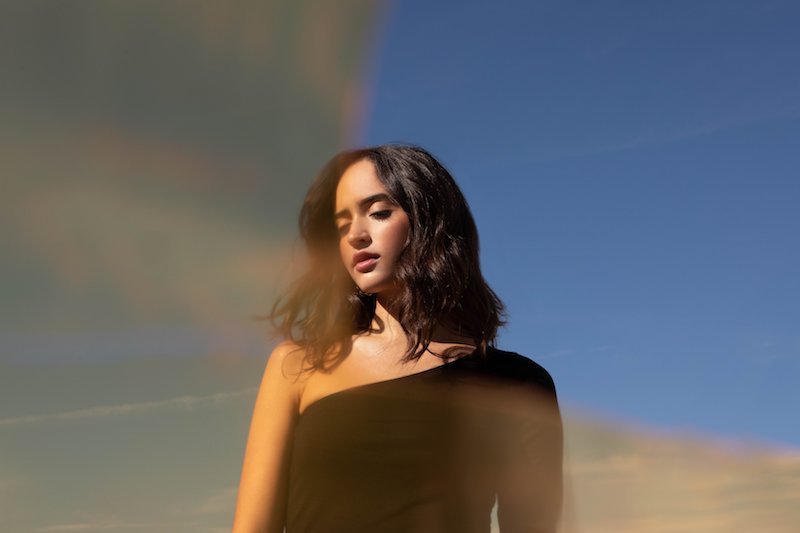 “I wrote this song in 2017 after this administration came into power as a call-to-action for a more humane immigration system. It’s a love song for my single mom, Abuelita, and aunts. It’s a fight song for our generation. I knew I wanted this to be my first release after working in immigration defense this past summer at the New York Immigrant Family Unity Project. Working with clients who had been caught up in the system since the 1980s, as well as those as young as 18 taught me that this fight spans generations and presidencies. We all need to work together to create a more just future for immigrants.” – Alma Grace

Alma Grace is a name you should remember and an exciting new artist to watch out for in 2020. The charismatic newcomer was born to a family of Mexican-American immigrants and raised by a single mother.

Growing up, she learned how to love from Selena, make witty comebacks from Shania Twain, and turn pain into art from Miss Lauryn Hill.

As an activist, she attended her first protest at the age of 13. Since then, she has volunteered with community-based organizations in Harlem and has worked in both the Bronx and the U.S. Senate to defend immigrants facing deportation. 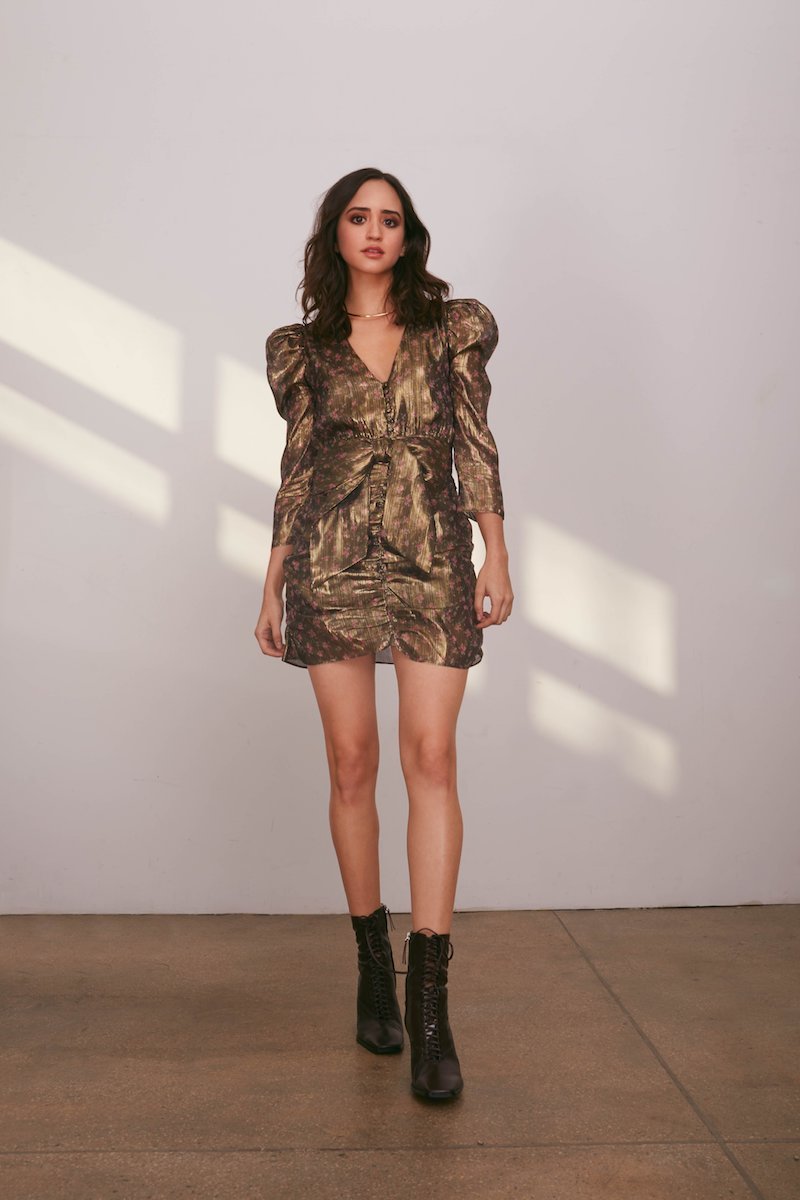 As a solo artist, Alma Grace is no less impressive. She has performed on Broadway and Lincoln Center stages. Also, she has been a featured soloist at the Tribeca Film Festival and the United Nations for years.

Finally, her acting career has taken her across the world on tours, films with Toby Maguire and Ed Zwick, and TV shows on HBO and Discovery.

Currently, Grace is collaborating with Universal Music Group writers to create a full-length album. The project will be centered on Frida Kahlo’s life—a woman with a mission to break boundaries placed on race and gender.

We recommend adding Alma Grace’s “Adios Maria” single to your personal playlist. Also, let us know how you feel about it in the comment section below.