Ally Hills ends 2022 on a high note with the release of her highly energized single, “manipuLIES”

Ally Hills is a YouTube star who made her mark on the internet as a comedian, influencer, content creator, and pop artist. Not too long ago, she ends 2022 on a high note with the release of her highly energized single, “manipuLIES.”

‘ManipuLIES’ is described as the brainchild of a dramatic 10-year-old girl who had yet to experience any romantic turmoil, but alas, still wanted to write a song about it. Ally’s current girlfriend had written the original lyrics to the track when she was only 10 and naturally, 14 years later, the stroke of songwriting genius crept its way into their lives. “ManipuLIES” was meant to be a joke between Ally and her girlfriend but ended up becoming an unmistakable alternative-pop hit fit for the airwaves.

The song depicts the idea of outsmarting a “player” and dodging betrayal with an empowering narrative of recognizing red flags, knowing one’s worth, and ultimately not being manipulized. According to Urban Dictionary, the word “manipulize” can be defined as a combination of manipulate and monopolize; so, either, Ally’s girlfriend was a lyrical prodigy or just a tween with a creative vocabulary. 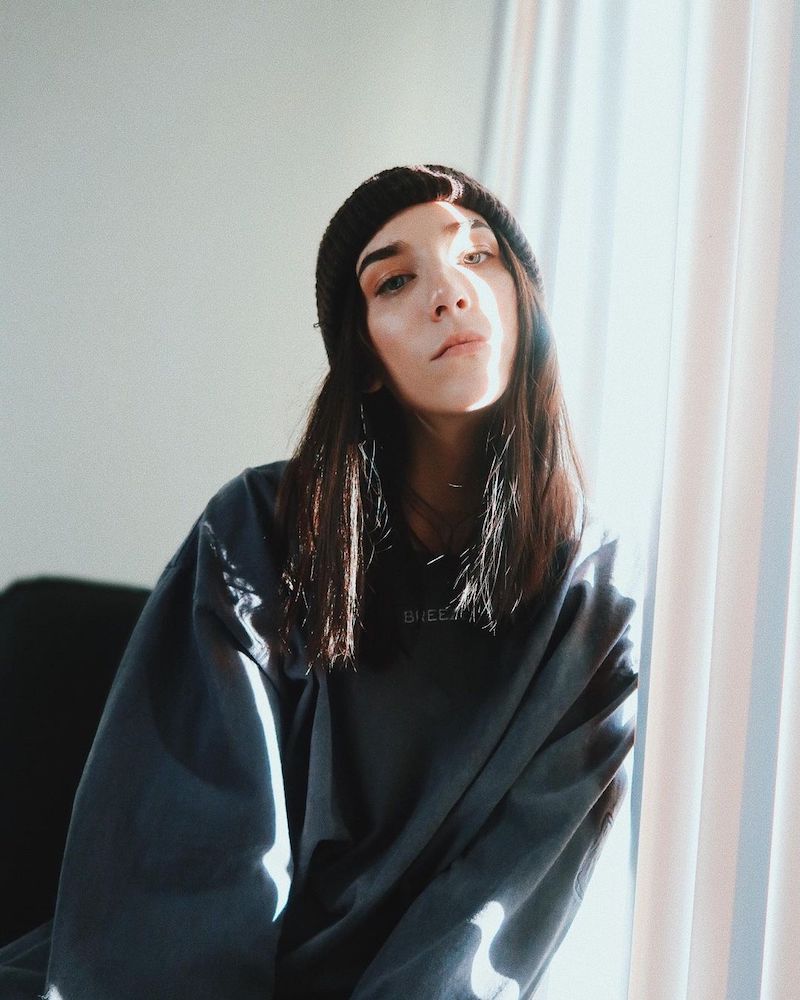 “I never thought I would actually release ‘manipuLIES’ because it was made just for fun. After finding some childhood memorabilia, my girlfriend sent me a photo of lyrics she had written when she was 10, and that night, I turned them into a song to give to her on our third date the next day. As far as the meaning goes, the lyrics are pretty straightforward, but at the end of the day the song is simply a sentimental inside joke between her and me more than anything else.” – Ally Hills explained

Ally Hills launched her viral YouTube channel in 2012 and quickly captured the hearts of tens of thousands of fans from around the world. Delivering a quirky mix of comedy, music, and stories about her experience in the LGBTQ+ community, Ally’s loveable content quickly positioned her as one of YouTube’s most popular creative influencers. Frequently playing shows at LA and NY’s most notable music venues (Peppermint Club, Harvard & Stone, Kiss Kiss Bang Bang), Ally’s success eventually led her to a Shorty Award Nomination in 2016 for Best YouTube Musician.

Ally’s musical influences range from pop icons such as Paramore, and modern indie pop, as well as beloved new wave bands from the ‘80s like Tears for Fears and New Order. Comedically, Ally’s brand of ‘observational humor’ allows her to find comedy in ordinary, everyday things, making them relatable yet wildly entertaining to her viewers. 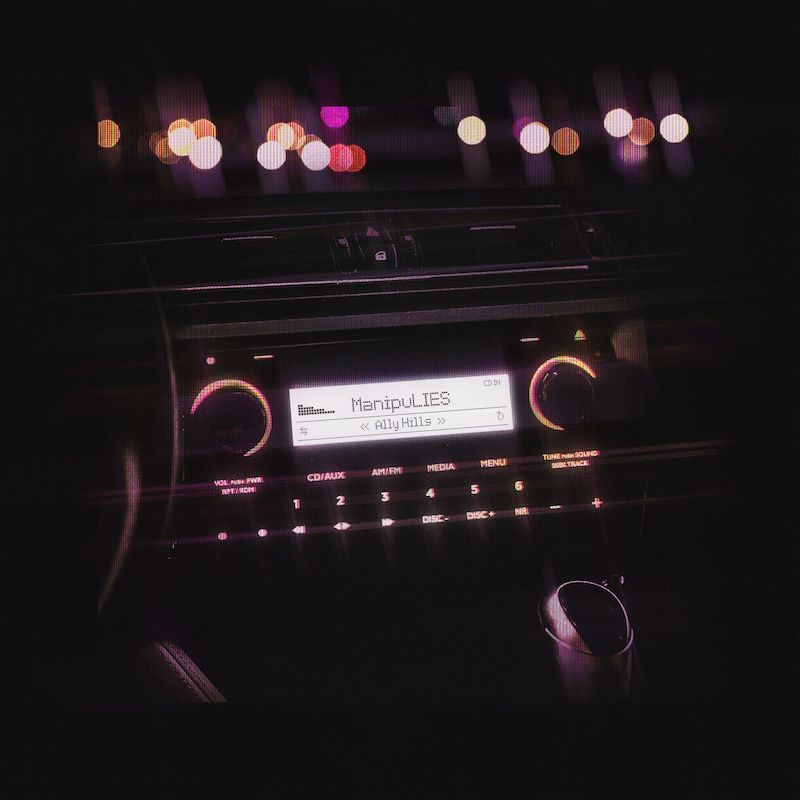 We recommend adding Ally Hills’ “manipuLIES” single to your favorite electro-pop playlist. Also, let us know how you feel in the comment section below. Mel Blanc’s famous catchphrase, That’s All Folks! Thanks for reading another great article on Bong Mines Entertainment – the hot spot for new music and entertainment news. Always remember that (P) Positive, (E) Energy, (A) Always, (C) Creates, (E) Elevation (P.E.A.C.E). Contact us on social media via Twitter, YouTube, Instagram, or Facebook, and let us know what’s going on. Disclaimer: This post contains affiliate links. If you make a purchase after clicking a link, we’ll collect a share of sales or other compensation.