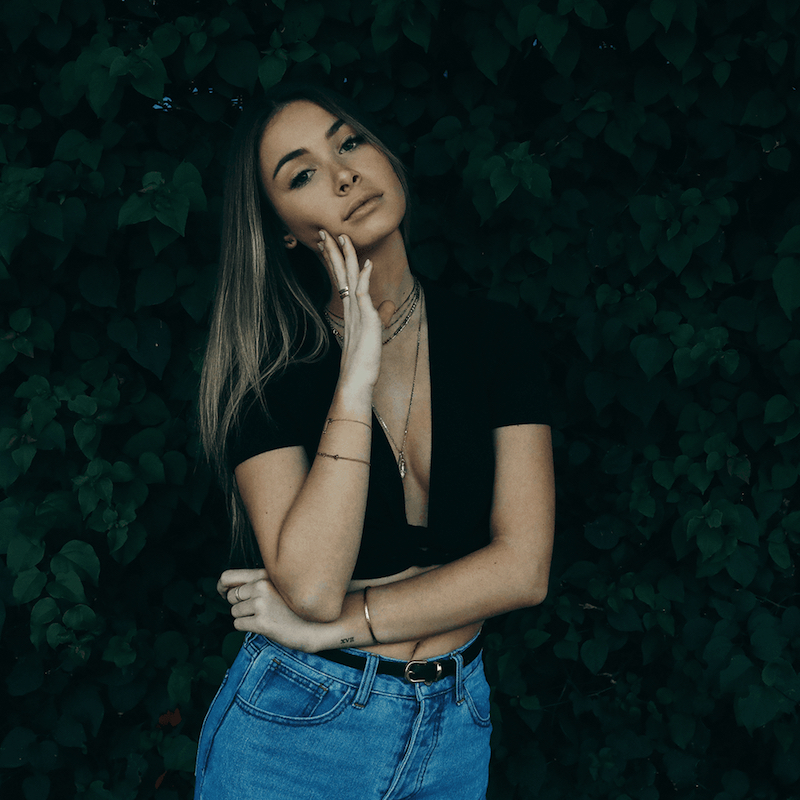 Ally Barron is an up-and-coming 19-year-old singer-songwriter. Not too long ago, she released a bubbly pop tune, entitled, “DTM”.

“Gotta hang up on you now, this game of broken telephone. All the rumors blasting out, will never knock me off of my throne. Don’t need jealousy, don’t need you pointing out my flaws. Got more than eyes can see, you’d never know that because you’re a dirty, dirty mouther talking behind my shoulder.” – lyrics

‘DTM’ tells an interesting tale of a young woman who addresses her haters for talking bad about her in public or behind her back.

Apparently, she doesn’t care what these gossiping folks are saying about her because she’s living her best life. Also, she suggests that their ice-cold words won’t freeze her out because her summer’s never over and she’s hot sauce in October.

Ally Barron started releasing cover videos via YouTube at the age of 16 with Tito Just Music. Since then, her cover videos have amassed over 2M views.

Not too long ago, the sparkling newcomer was approached by Awesomeness TV to appear as one of the main characters on their new YouTube show, entitled, “Malibu Surf”.

During the first season, Barron recorded her debut single, entitled, “Just Friends”. So far, the well-received tune has accumulated over 3.6M streams online via Spotify.

Check out Barron’s acoustic version of her “DTM” single.

We recommend adding Ally Barron’s “DTM” single to your personal playlist. Also, let us know how you feel about it in the comment section below.