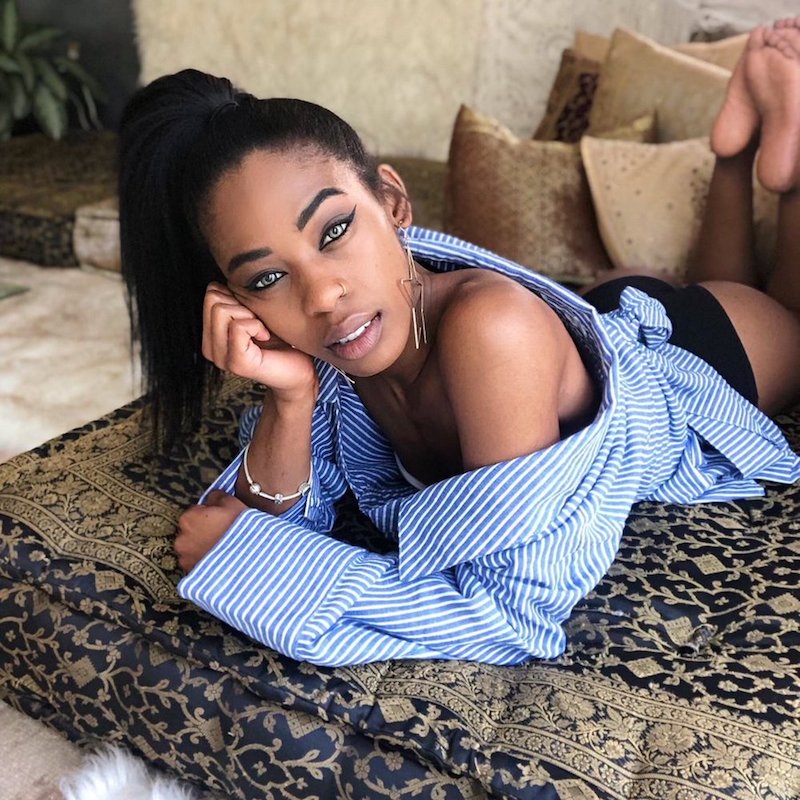 Alli Fitz is a talented singer-songwriter, YouTuber, and comedian. Not too long ago, she released a lovely urban-pop tune, entitled, “Secret”.

“Last night you called me to get it off your mind. ‘Cause we both know that her love ain’t quite like mine. Sooner or later you’ll be back for more and I’ll be waiting just like every time before.” – lyrics

‘Secret’ tells an interesting tale of a young woman who desires to be with a guy who is in a romantic relationship with another woman.

Apparently, he’s confused, therefore, his lover, the woman, reveals to him that she’s a better fit for him than his current girlfriend.

Later, she urges him to let go of his girlfriend so they can be together as a couple. But in the meantime, she promises to keep what they got going on a secret.

“This song describes the mood and feelings you get when you’re trying to convince that special someone that you’re better than the person they’re currently with. We’ve all been there.” – Alli Fitz

We recommend adding Alli Fitz’s “Secret” single to your personal playlist. Also, let us know how you feel about it in the comment section below.