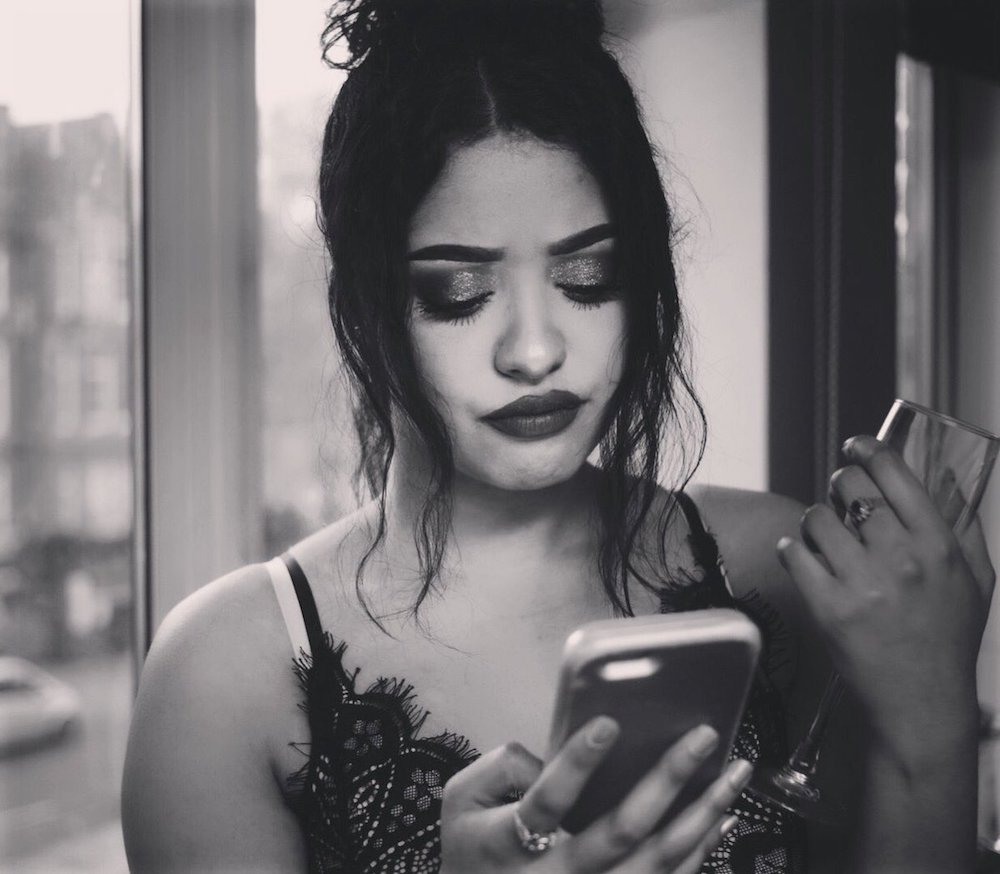 Allana Verde is an R&B/Soul singer out of North London, United Kingdom. Not too long ago, she released a wonderful 4-track EP, entitled, “Past Midnight”. The project is her documents the journey of an all-nighter. 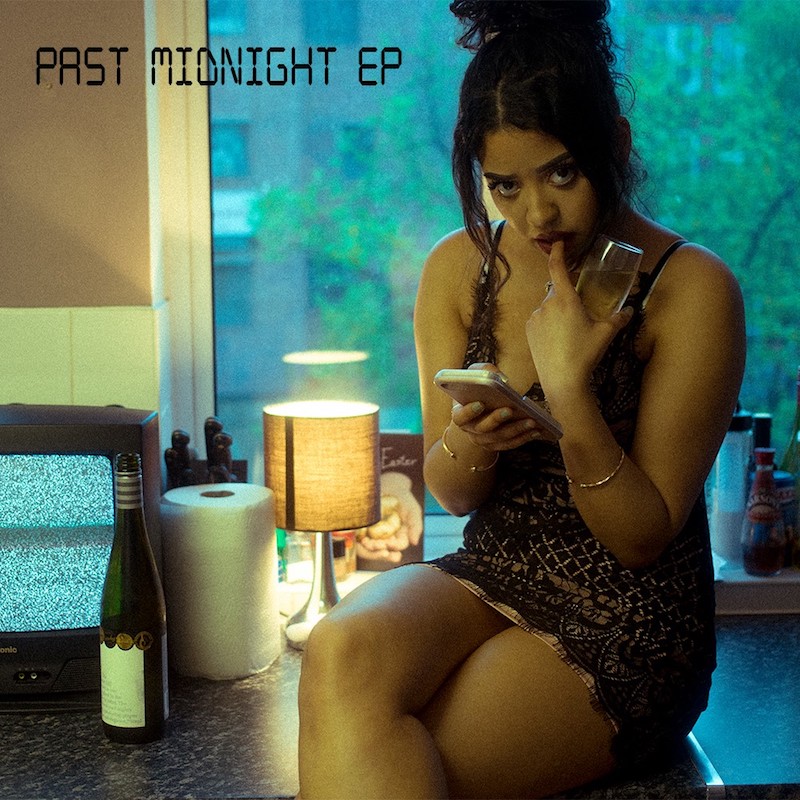 “For me, great music is relatable music, and this EP is just that: relatable and fun! I wanted each track to be a little different and set a particular mood for the evening. It was so much fun creating this project. And I recorded the entire thing in four days with some amazing artists.” – Verde

“Past Midnight” is a sensual, late-night narrative enveloped in lush ‘90s pop and dreamy electronic synths. Also, the project takes listeners on a journey of an all-nighter, from midnight to sunrise.

The location, probably inside a club. It’s dark, and hard for her to see him. Also, she’s digging him but can’t figure out why her tongue is tied around him.

Her lust for him blinds her. And she’s looking for the perfect words to say about a man she probably met for the first time. 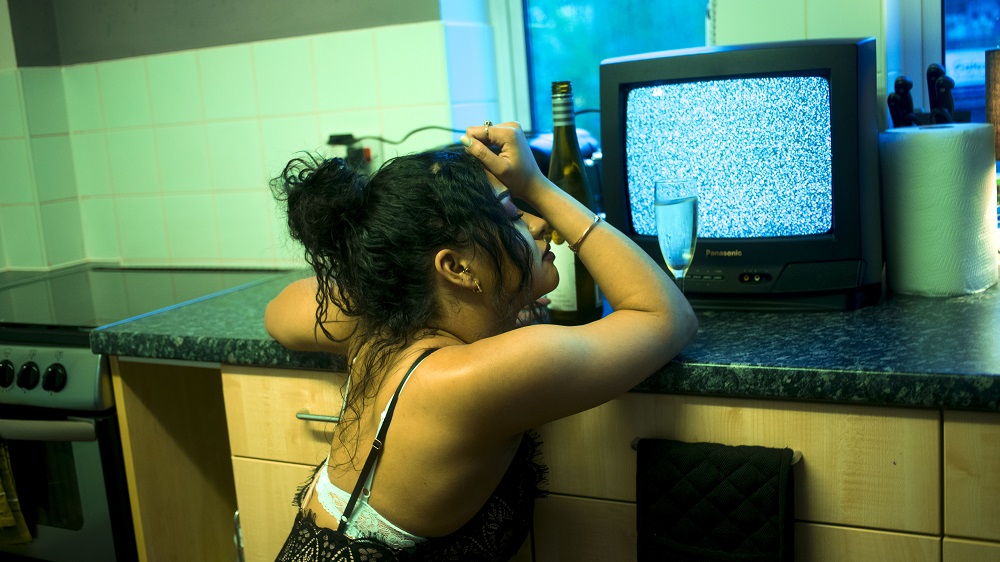 “So drunk that I can see it’s 2 A.M. and I think I lost my keys. And I know I’m getting in the house through the window. The neighbors just might see but I don’t care.”

She arrives home and ends up in the kitchen, sipping on something strong, while whipping something to eat. 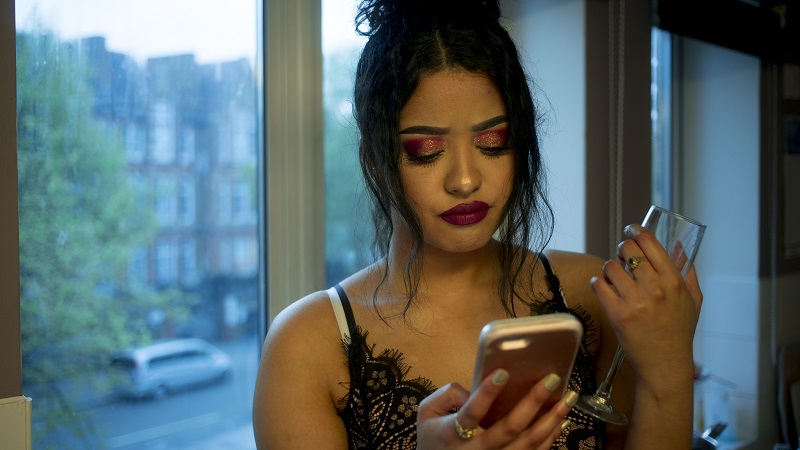 A guy is calling her phone, but his failed calls go straight to her voicemail. Apparently, she doesn’t want to hear his high-end talk right now. She wants him to leave her alone.

“2 A.M.” details the predictable conclusion of any late-night escapade. Also, it shows that the artist has the ability to produce a relevant record bursting with liveliness. 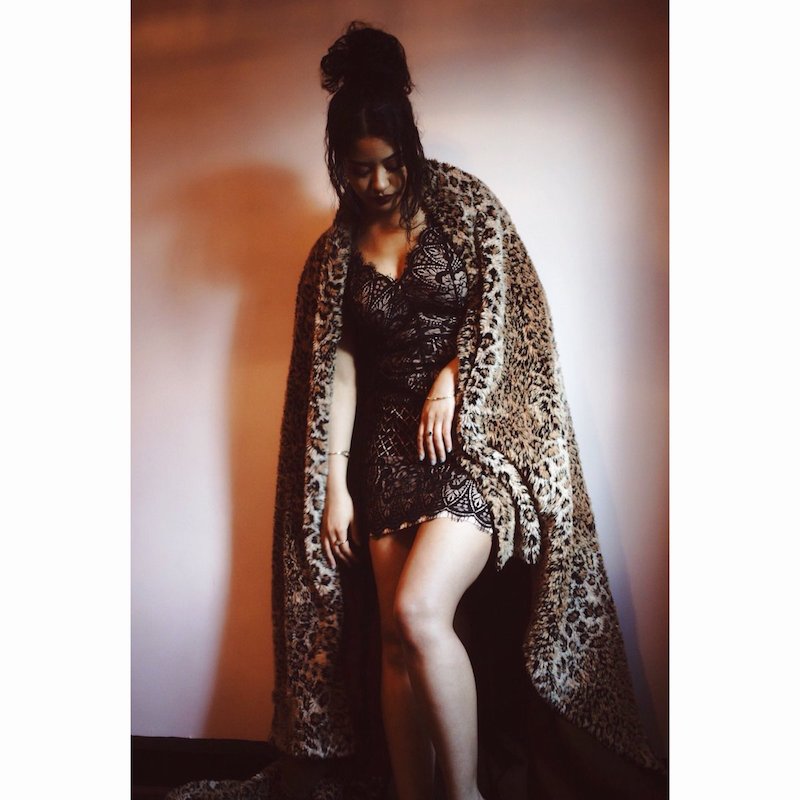 “Staring at the ceiling got me wishing that he was laying in my bed. And I got a feeling that these visions are gonna keep on playing in my head. If I don’t phone him, I’ll never ever know what his touch is like. But I don’t know him, I guess I gotta leave it for tonight.”

The final hour comes, and Verde enlists Mikill Pane to vent on a sugary electronica-pop track. 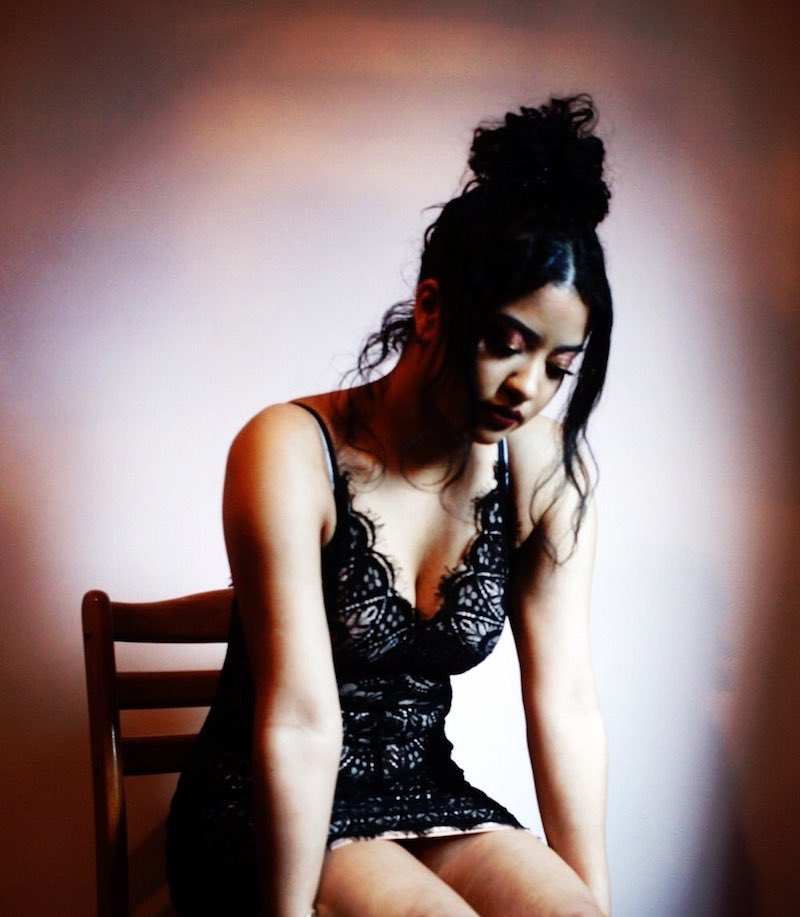 “I don’t get ready for anybody, you better get ready for me (‘cause it’s like that). I don’t wanna meet just any bodies, some punk ass depending on me (don’t like that sh*t). Somebody out there for everybody. There’s plenty more fish in the sea (go find that fish). I know you looking for anybody. I promise you it isn’t me.”

Verde’s evocative singles are couched in a sonic framework of a wonderful contemporary EP perfumed with a classic odor. Therefore, we recommend adding her “Past Midnight” EP to your personal playlist.