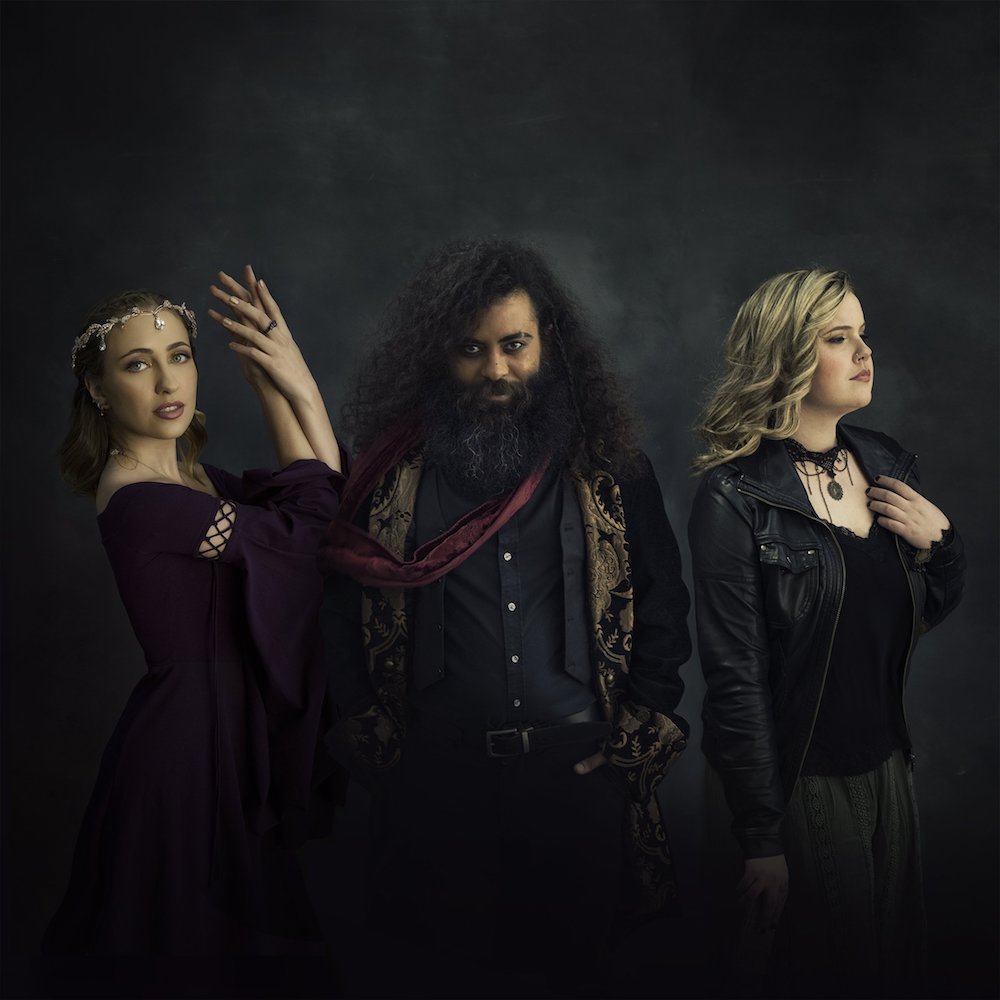 All Follows Eve is a three-piece pop band based in Los Angeles, California. Not too long ago, they released a lyric video for “Young & Dumb”, the title track from their upcoming debut album.

“Falling stars and chasing cars. And nighttime drives with you. It’s four o’ clock and late-night calls. And coffee just for two. Summer ends and I hope that we can see this thing straight through. Or is all we are just young and dumb.” – lyrics

‘Young & Dumb’ tells a reflective tale of a young inexperienced couple who are enjoying being in each other’s company during the hot summer months. As Fall approaches, anxiety settles in, and they are concerned about their future. Should they disregard the disadvantages of them staying together and remain in each other’s arms,  or go their separate ways.

‘Young & Dumb’ is a fun song that contains a relatable storyline, ear-welcoming vocals, and a lush instrumentation oozing with a commercial pop appeal.

“‘Young & Dumb’ is an introspective commentary on youthful memories. A true coming-of-age tale about channeling the nostalgia of young love.” – All Follows Eve

All Follows Eve met at the Musicians Institute in Hollywood California. Their love of music and the desire to be on the radio brought them together as a unit. Shortly afterward, they started writing, recording and producing songs.

We recommend adding All Follows Eve’s “Young & Dumb” single to your personal playlist.