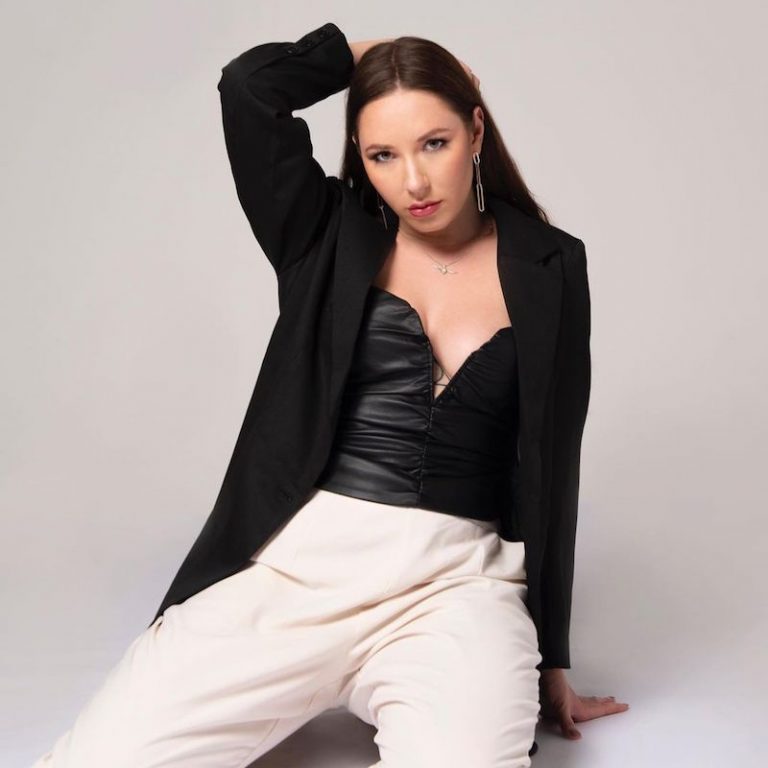 Alina Smith is a single songwriter and a mega music producer. Not too long ago, she released an appealing lyric video for her “Grown F*****g Woman” single.

“From a different continent, I packed a bag and confidence. I didn’t come for compliments, oh, nah. A couple of decades working late, a hundred nos, a hundred fails. That’s what it takes to elevate someone. And now I use that high IQ to get the check. Don’t spend it on some stupid kiddie flex. I prove nothing to no one but myself, nah. I’m looking inside me and I love what I see. I’m a grown f*****g woman and I don’t give a sh*t what you think about me.” – lyrics 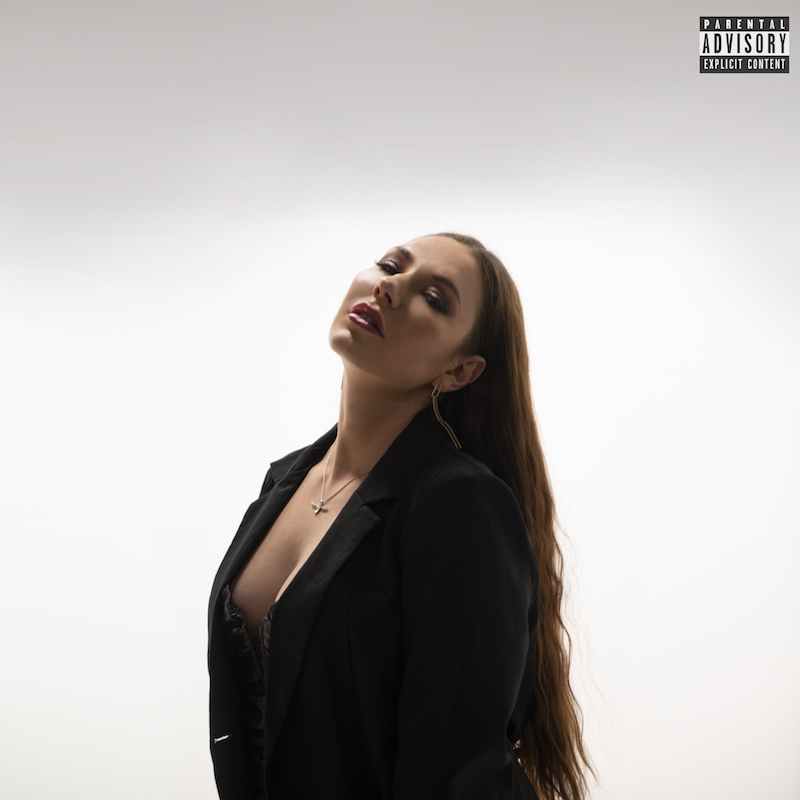 “Overall, this EP is just me giving myself lots of free therapy. I hope hearing it helps others going through some of the same issues I had gone through.” – Alina Smith explained

‘2000’s teen’ finds Alina Smith addressing ageist ideals head-on. The six-track project contains chest-rattling kick drums, piano parts, and spitfire vocals. Songs on the EP explore various challenges that Alina faced in her journey from “Girl That Was Perfect,” which deals with her recovery from an eating disorder. To, “Proud,” which touches on her mental trauma and recovery.

The majority of Alina Smith’s career has been centered around creating music for other artists. But performing has always been her passion. Alina spent years writing and producing hit songs for top KPOP and traditional music acts. Also, she is best known as one half of LYRE, an internationally acclaimed female writing/production duo.

“I wanted to be an artist when I first immigrated from Russia to the States. But it took me years to master the English language enough to fluently write in it. By which point I was told by several music executives that I was ‘too old.’ They told me I should focus on producing and writing, which I did. But the desire to speak my truth through my own music never went away. So here I am, releasing my first EP at 34. It’s crazy that it feels like such a crazy thing, but ageism is very real in our industry.” – Alina Smith explained