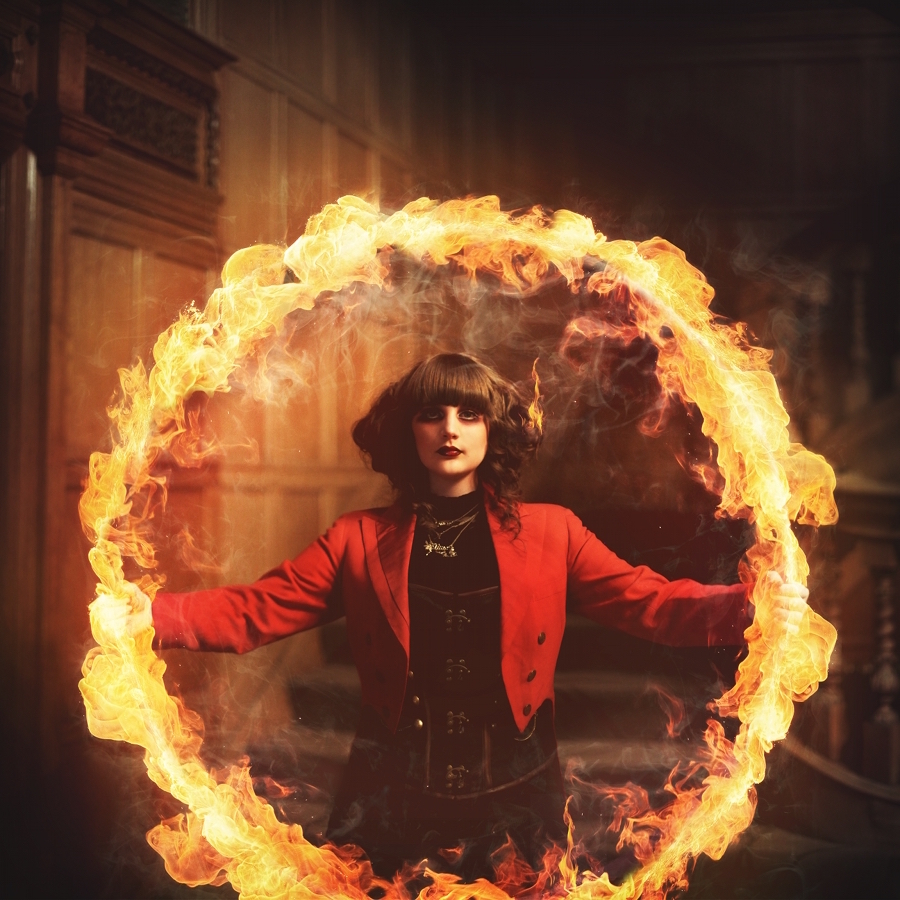 Alice’s Night Circus, orchestrated by ringmaster Julia Scott, is an alternative-pop singer-songwriter out of Sheffield, England. Not too long ago, she released a fiery tune, entitled, “Stand Up”.

“Read between the lines of a familiar fairytale and you may stumble across a rabbit hole you never noticed before. Those curious enough to follow their ears into the black will be met with a world of escapism, narrated by the weird and wonderful music of Alice’s Night Circus.”

“Stand Up” is a song that consists of a grandiose chorus, pop melodies, and a sonic punch spiked with melodies. Also, it consists of an apocalyptic fairytale steam-pop, a touch of an extravaganza, and a poppish feel that’s exuberantly awesome. 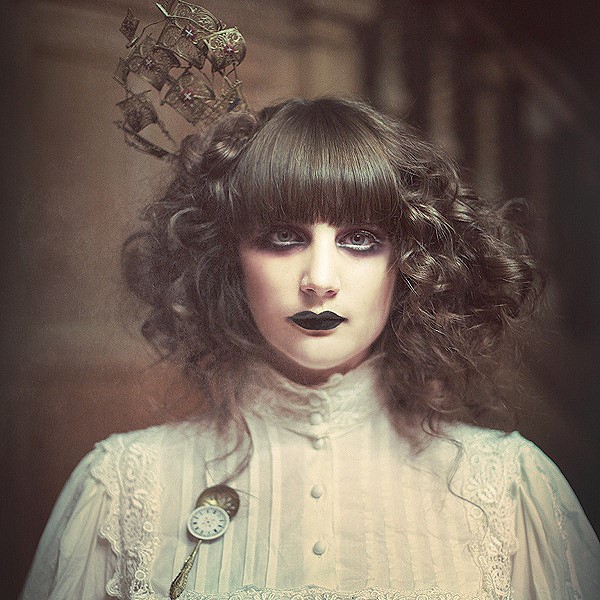 “Alice’s walks a tightrope between her theatrical world and mainstream sound. Her classically-trained vocals have evoked favorable comparisons with powerhouse vocalists such as Florence and the Machine and Shirley Bassey.”

Alice’s Night Circus made her debut live appearance at the world’s largest and longest running Steampunk festival called The Asylum in Lincoln, where she creates her own costumes and accessories for live shows and Steampunk events.

In conclusion, her goal is to lure the mainstream into her conceptual world of circus and theatrics. With an abundance of tricks up her sleeve, we have every reason to believe the ringmaster can draw a crowd to Alice’s Night Circus.

We recommend adding Alice’s “Stand Up” to your personal playlist.