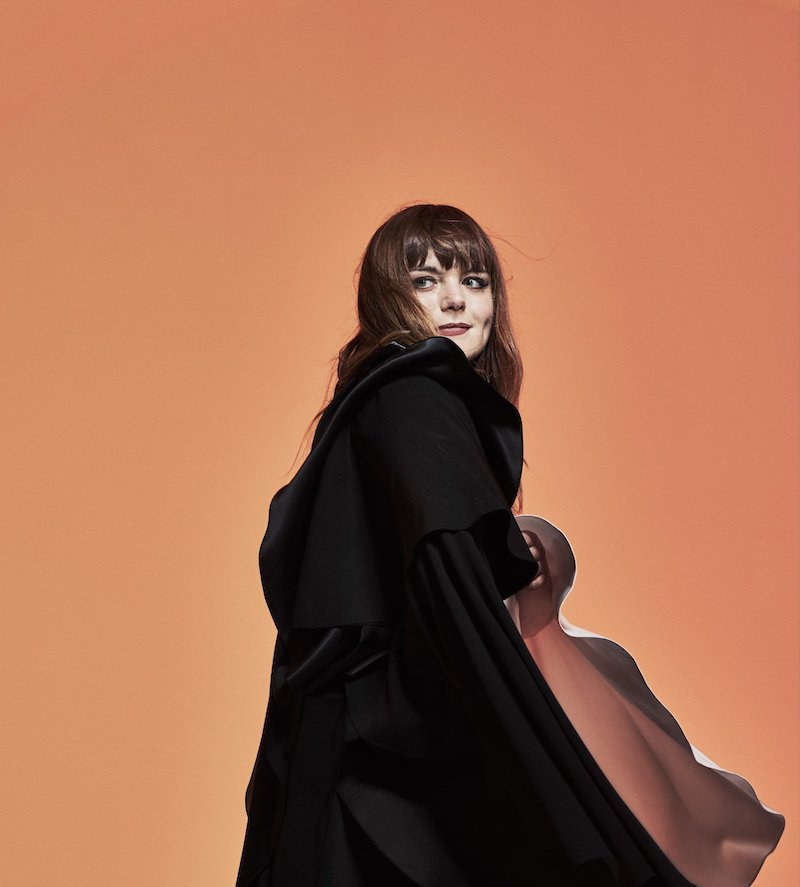 Alice Jemima is a singer-songwriter from Devon, UK. Not too long ago, after a two-year studio hiatus, she released a danceable pop tune, entitled, “Icarus”.

“I didn’t know what I started. I wasn’t looking for a miracle. But you got me open-hearted. I wouldn’t say that it’s typical. Your love is blinding me. Too bright, too bright to see. Too good to be believed.” – lyrics

‘Icarus’ tells an adoring tale of a young woman who is head-over-heels in love with her significant other.

Apparently, they’ve gone too far in their relationship to turn back now. Therefore, she hopes her partner won’t let her fall before they reach their desired destination.

“‘Icarus’ is a song based on a story from Greek mythology in which Icarus flies too close to the sun. His wings catch fire and he drowns in the sea. In the song the plea is for the relationship to reach the heights of being in love, but without the fear of falling.” – Alice Jemima

Alice Jemima co-wrote her “Icarus” single with Sophie Ellis Bextor. The likable tune is the lead single from her upcoming second studio album.

We recommend adding Alice Jemima’s “Icarus” single to your personal playlist. Also, let us know how you feel about it in the comment section below.