Alfa Blvck addresses whack rappers on his “The Gauntlet” single

Alfa Blvck is an underground hip-hop/rap emcee from New York. Not too long ago, he released “The Gauntlet”, a song which addresses bringing an end to the age of whack rappers from New York and beyond.

“It’s unanimous, million-dollar smile so I’m Instagraming it, lit shenanigans. Get the cannabis, roll another spliff and this b*tch demanding it, Bruce Banner sh*t. Green and it’s laminate. Bustin’ out the bag like a Fein had his hand in it. Everything you see around me I had a hand in it.” – lyrics

‘The Gauntlet’ was inspired by the idea of wearing the infinity gauntlet from Marvel’s Avengers. Also, it contains a confrontational storyline, swift melodic flow, and an underground instrumentation flavored with boom bap elements. 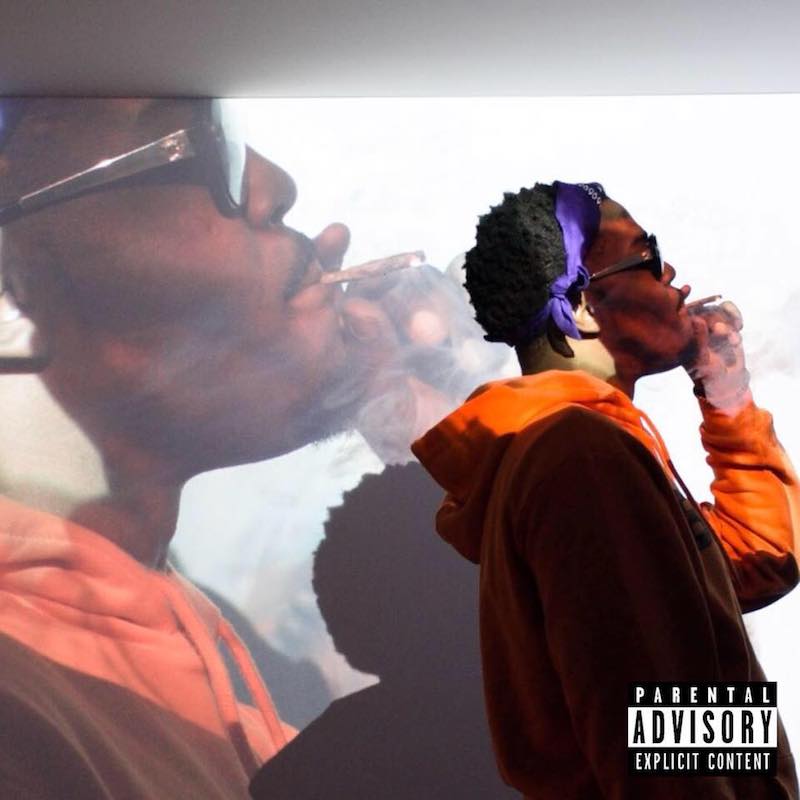 Alfa Blvck is considered one the best underground rappers in New York. His sound is a breath of fresh air because it’s a far throw away from today’s drug-induced mumble rap culture. He combines lyricism with a consortium of flows that has listeners anticipating what his next song will be.

Alfa is currently doing shows and getting ready to release his upcoming 14-track album, entitled, “Nobody Safe”. The project will highlight the ambition of a rapper who sees himself as the next artist to blossom out of New York’s underground rap scene.

We recommend adding Alfa Blvck “The Gauntlet” single to your personal playlist.