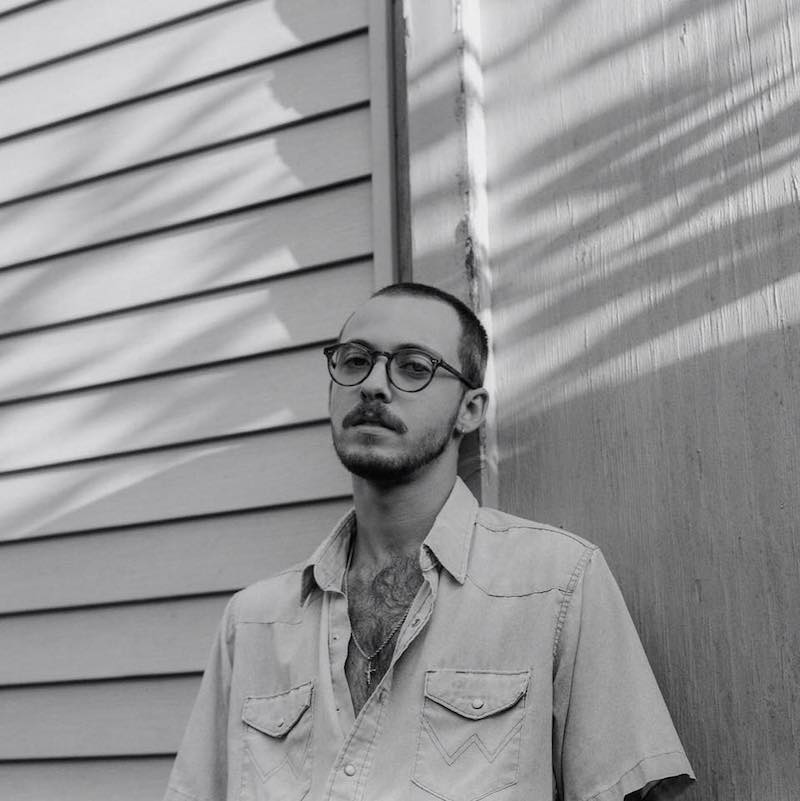 Alexander Wren is a singer-songwriter from Ft. Wayne, Indiana. Not too long ago, he released a thought-provoking indie-pop tune, entitled, “Everything Is Meaningless,” produced by M. Tawlks (COIN, Hayley Williams).

Alexander Wren – “Everything Is Meaningless” single

“I used to think songs always had to have this deep philosophical meaning. But recently, it’s been quite freeing to allow myself a lighthearted and catchy chorus hook… just for the sake of adding a bit of hope to someone’s day – whoever that may be.” – Alexander Wren stated

‘Everything Is Meaningless’ contains a relatable narrative, pleasing vocals, and rich harmonies. Also, the likable tune possesses jazzy instrumentation flavored with a warm indie-pop aroma. Furthermore, “Everything Is Meaningless” serves as a wonderful presentation of what listeners can expect to hear on Alexander Wren’s debut project, entitled, “When I Thought I’d Die at Twenty Two.” 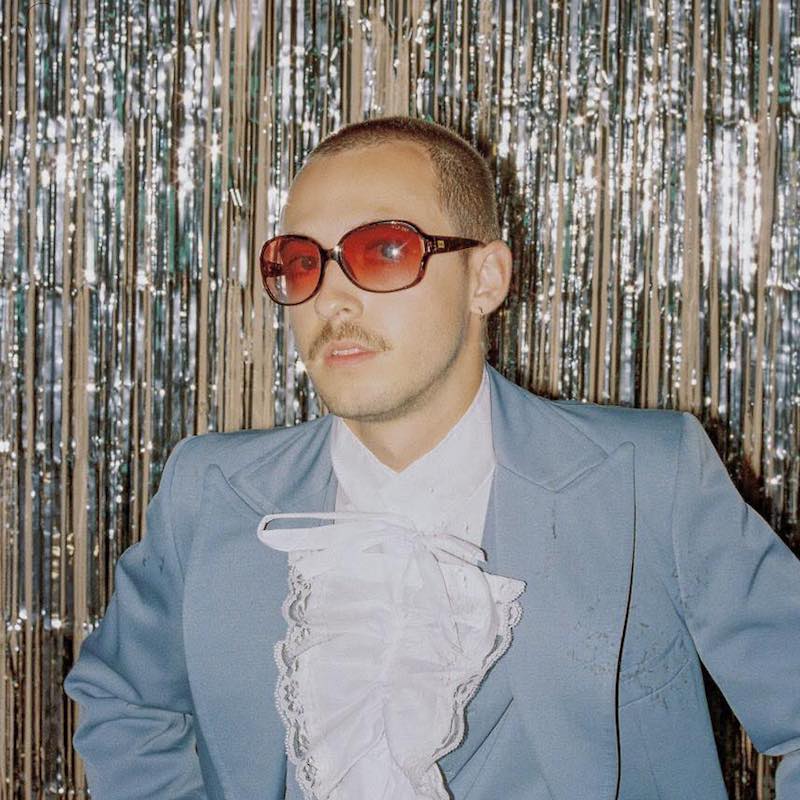 Alexander Wren grew up under the influence of an Epiphone-playing wedding-singer mother and a Hank Williams-loving father. He also grew up with churchgoing ‘salt of the earth’ people who taught him to follow his heart. They raised him right, introducing him to the glories of Ray Charles, Blind Willie Johnson, Billie Holiday, and Eric Clapton, among other blues, gospel, and soul stirrers.

Wren began picking at his mom’s guitar before he was knee-high to a cornstalk, followed in middle school by classical voice lessons. He was encouraged by his parents and championed by his brother Justin, who happened to work for an artist management company. Wren spent his high school years traveling back and forth to Nashville to record the songs he’d been writing since junior high.

When he auditioned for American Idol right after high school, he made it through to the Hollywood auditions. No one was really surprised. Determined to ride the momentum, Wren postponed his college plans at Belmont University to see how it might all play out. Two rounds of group auditions later, the experience was over. But his dream of becoming an artist had reached a whole new level of intensity. Immediately after Idol, Alexander moved to Nashville to get serious about his music career, foregoing college.

“I decided to ride it out, to give it everything I’ve got.” 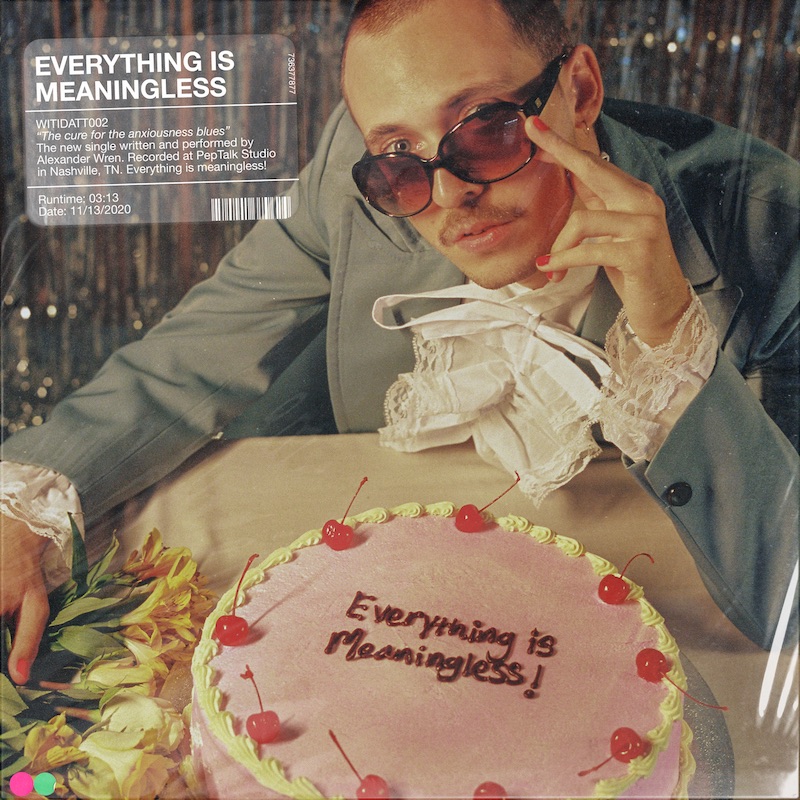 Independent touring continued all the way up until the strike of COVID-19. The pandemic forced Wren to cancel over 50 shows across the United States. As well as what would have been his first international run in the United Kingdom. Though, in face of adversity, he persisted. Recognizing a need for sunshine in such dark times, he started releasing music that resembled something that Willie Nelson and The Byrds would make.

We recommend adding Alexander Wren’s “Everything Is Meaningless” single to your favorite playlist. Also, let us know how you feel in the comment section below. Peace.