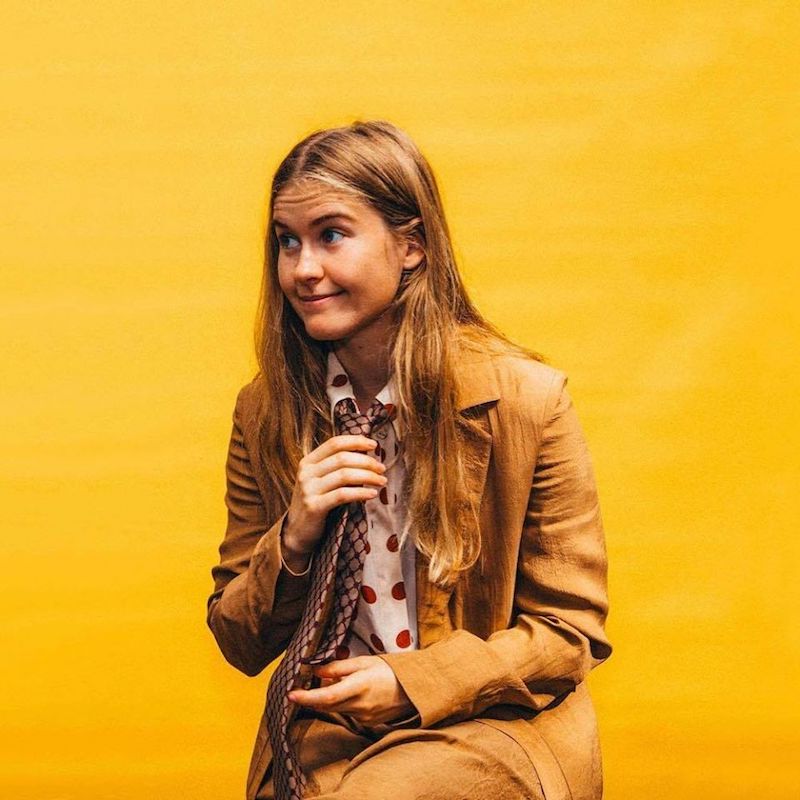 Alex the Astronaut is a singer-songwriter from Sydney, Australia. Not too long ago, she released a music video for her “Split the Sky” single.

“‘Split the Sky’ felt like my early life crisis and so it only made sense to make the video out of videos that I’d made for other moments in my song-filled life. Lupa J, who edited the video, is a true genius for putting them together in such a beautiful story. This video made me cry, it has so many people I love in it. I hope it makes you cry too but in a happy cathartic good way.” – Alex the Astronaut

‘Split the Sky’ tells a heartfelt tale of a young woman who remembers running up hills, chasing cars, and climbing high to see water flowing in from the sea to the city. But now, she has gotten colder and older, and all she does is sit in her bedroom feeling like she’s underwater. Later, she admits that maybe all she needs to do is cry. 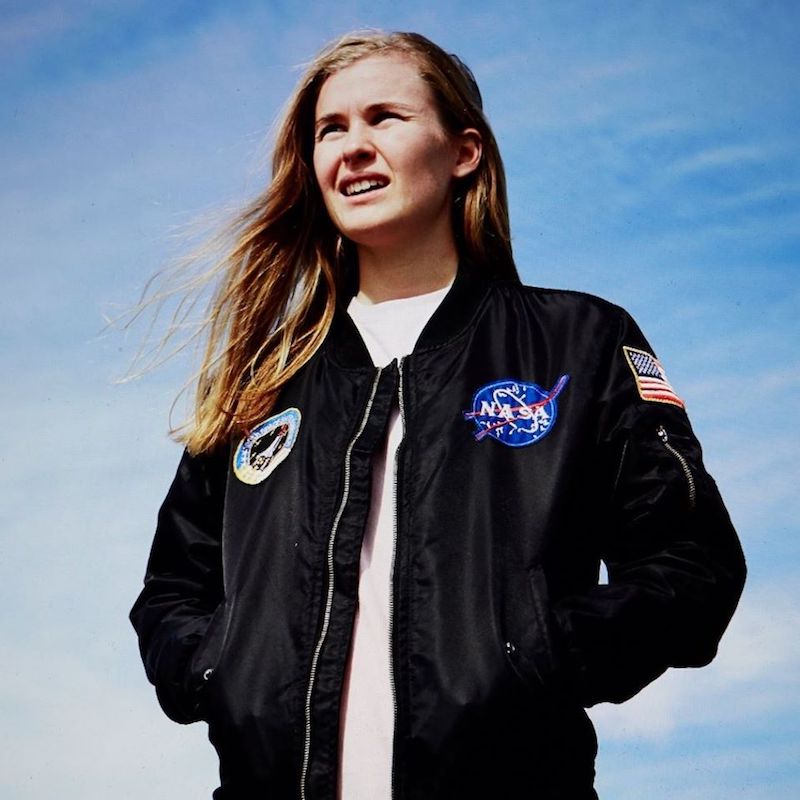 “Right now, like billions of people around the world, I feel like I’ve been put in a blender and shaken up. Sometimes, I would like to stop all these very scary things from happening and go back to being in primary school and feeling protected from it. ‘Split the Sky’ is a message of hope that I was trying to get myself to understand that, no matter what happens, there will always be that kid waiting—that the seasons will fall around and you’ll be in the sun again at some point. Watching Harry Potter is good for me and helps me to go back to how I felt back then.” – Alex the Astronaut

Not too long ago, Alex Lynn moved from Sydney to New York on a soccer scholarship in 2017 and studied Math and Physics at Long Island University. During that time, she turned a streak of bold new life experiences into heart-swelling, folk-inflected pop songs under the name Alex the Astronaut.

It’s only been two years since she demoed ideas in a New York dormitory. Now, she’s commanding packed rooms and has taken her music to the stages of international festivals like The UK’s Great Escape, Primavera Sound in Spain, and Manchester’s Neighbourhood Festival. For Alex the Astronaut, the universe is quickly expanding in her direction.

“I remember being 17, drinking cheap wine sitting on suburban streets to the galaxy feeling everything. We were the cowboys that threw up in taxis. Feels different being 23, I still throw up but I don’t feel like me. Now Curtis is working in sales, and I’d say I’ve lost my way a little bit. But I’ve been colder, sitting in my bedroom looking older. Feeling like I’m underwater, smiling like a lie, holding onto it all too tight. I’ve been hoping I have what it takes to keep rolling. ‘Cause I will not stay underwater, I’ll walk outside, I’ll split the sky, I’ll be alright.” – lyrics

We recommend adding Alex the Astronaut’s “Split the Sky” single to your personal playlist. Also, let us know how you feel about it in the comment section below.