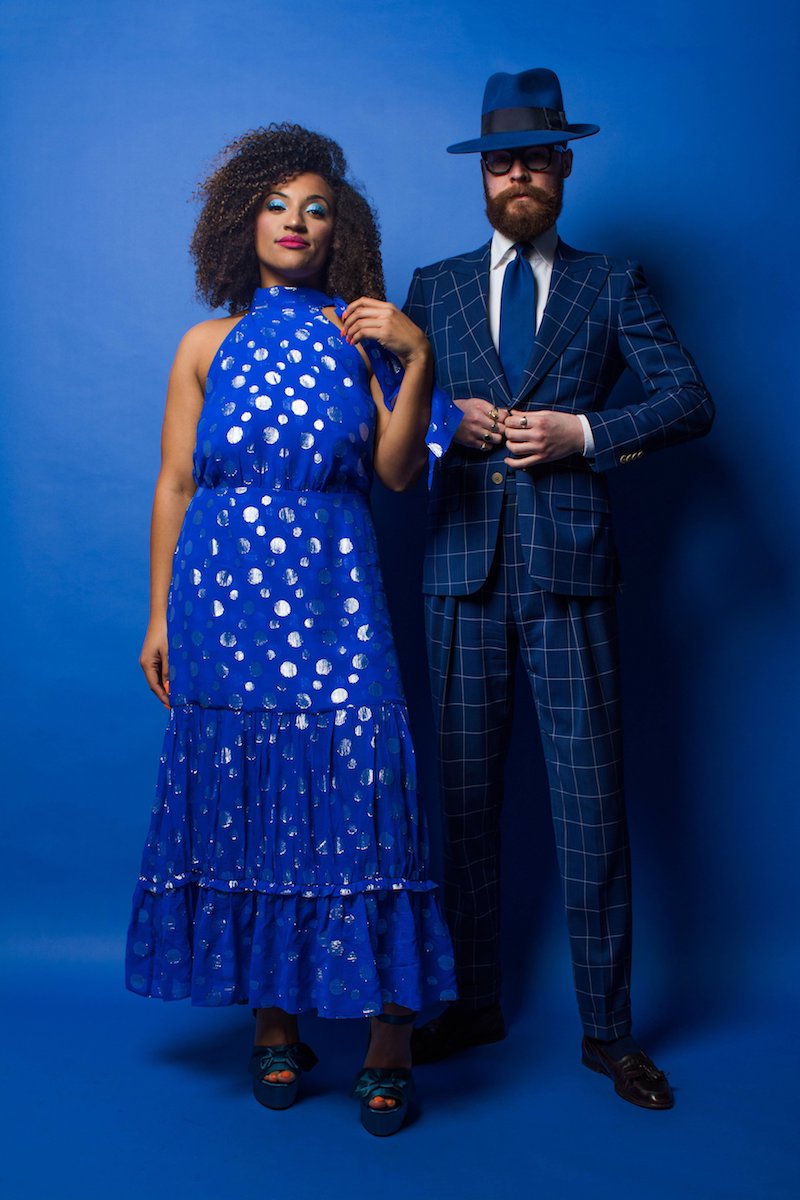 Alex Opal is a producer based in Newcastle, England. Not too long ago, he released an infectious soul tune, entitled, “Telling You Lies”, featuring singer Jam Jam.

“My first single ‘How It Feels’ was a mid-tempo, funky number, it set the scene and gave everyone a taste of what my music was all about. The new song is an all-out Northern Soul dance number. It has the groove and feel of a classic dance floor filler. My main aim was to write a song that inspired the listener to immediately leap to their feet and dance.” – Alex Opal

‘Telling You Lies’ tells a heart-aching tale of a woman who doesn’t trust her significant other.

Apparently, she’s devastated by being constantly lied to. Therefore, she wants to leave their problematic relationship. But how can she do that if she’s still in love with him? 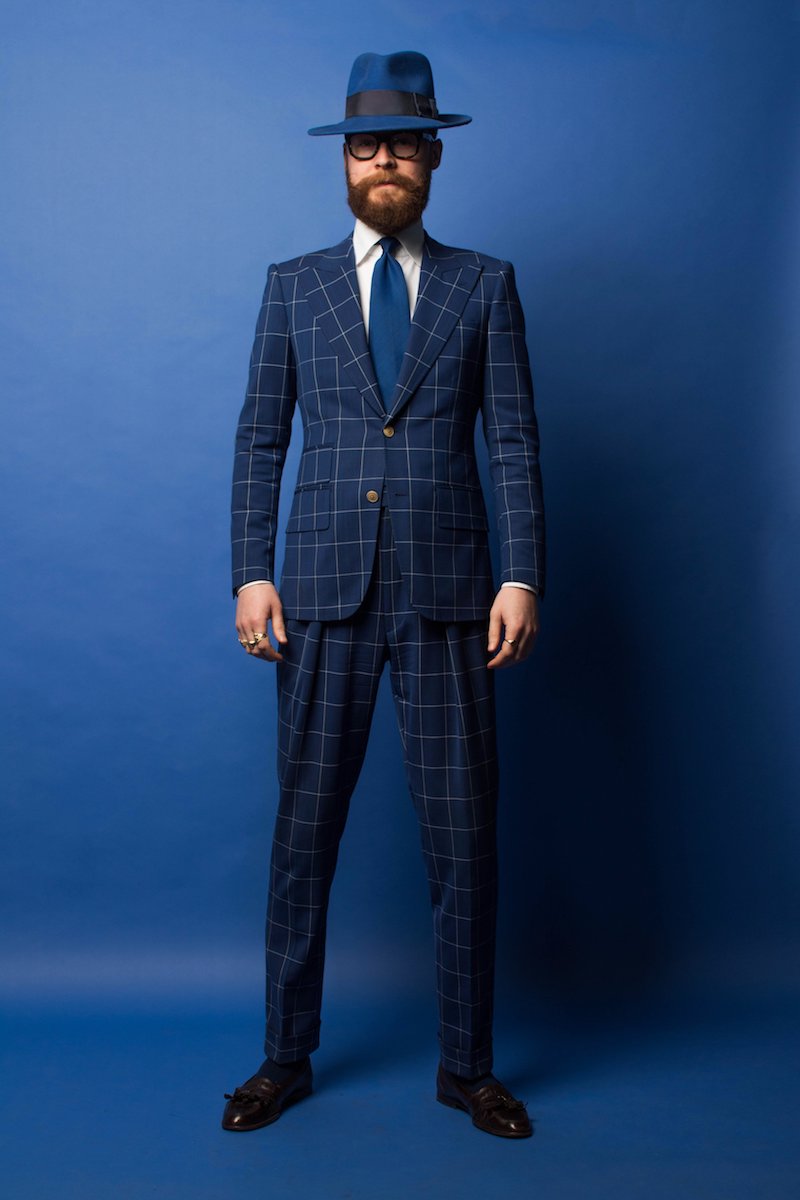 “I love the heartbreak that Smokey Robinson’s sings about in ‘Tears of a Clown’. I tried to replicate that feel in ‘Telling You Lies’. The song is about the emotional turbulence of being deceived and the overwhelming emotions we experience when love and hate become intertwined. Fortunately, there’s one antidote guaranteed to ease this feeling—dance!” – Alex Opal

Alex Opal is a name you should remember.

His music projects an honesty which makes funk and soul relevant to an audience who have been crying out for a new sound.

‘Telling You Lies’ follows on the heels of his debut single, entitled, “How It Feels”.

“I’ve been extremely pleased with the reception to my music so far, and the fact that soul fans think it’s new and exciting. Rehearsals have begun for the first live show. So, expect an announcement in the coming months. There will also be a video for ‘Telling you Lies’, which we can’t wait to share with our new fanbase.” – Alex Opal

We recommend adding Alex Opal’s “Telling You Lies” single to your personal playlist. Also, let us know how you feel about it in the comment section below.