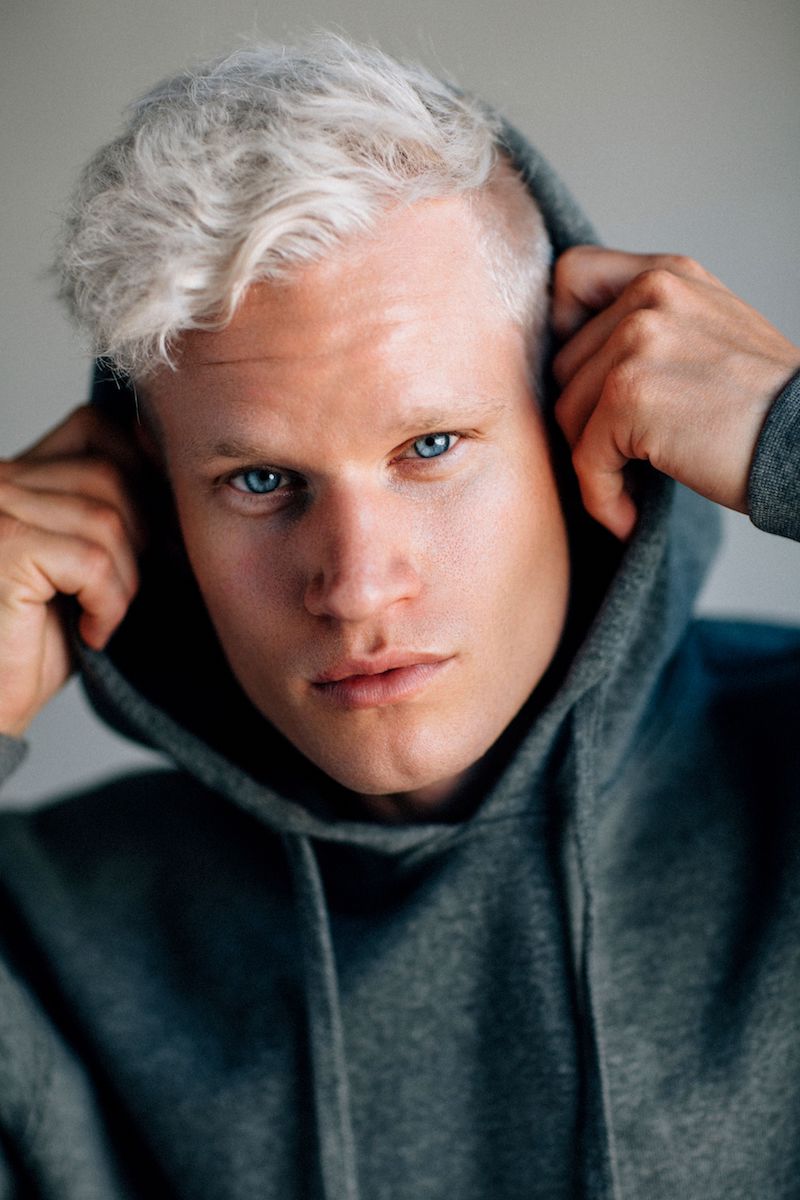 Alex Alexander is a rising singer-songwriter and musician from Stockholm, Sweden. Not too long ago, he performed his “Breaking Down the Wall” single (LIVE) at Kenga Magjike Festival 2019 in Albania.

“Sending out a message in a bottle, hear my call. Someone out there catch me fast ‘cause I’m about to fall. I’ve been drinking up, smoking up way too much. Been pouring down, bottle down every drop. Shout out to the other side I’m breaking down the wall.” – lyrics

‘Breaking Down the Wall’ tells a heart-aching tale of a young guy who decides that he doesn’t want to love his significant other anymore, even though he wants to.

Apparently, he’s in a very dark place and is too far gone to attempt or try to love.

Later, he admits that maybe the passion between him and his partner is gone and that’s why he feels tortured and broken. 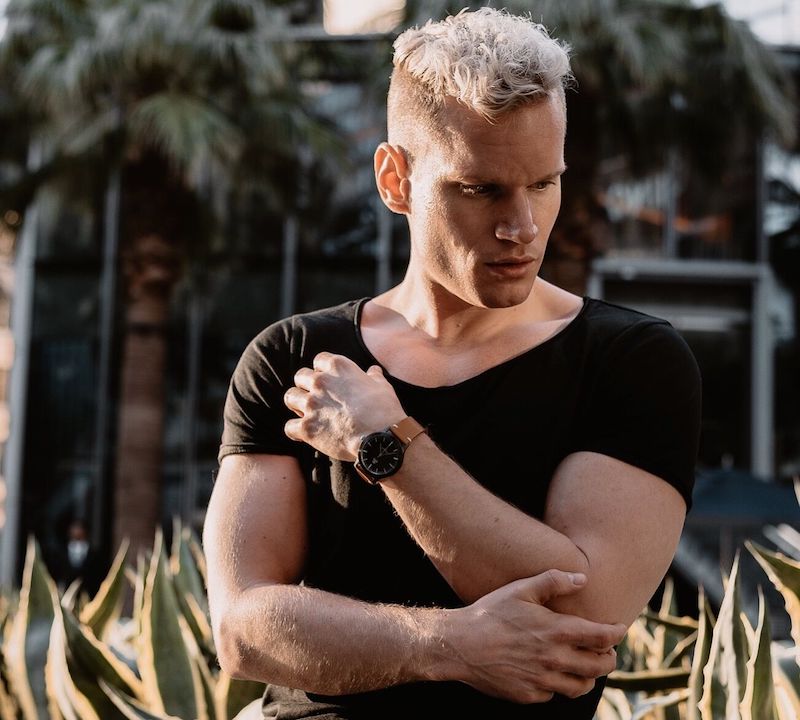 “I’m in the finals of one of Albania’s biggest song contest with this song! I managed to get 5 out of 5 ‘yes’ on the votes, and I am going to the finals, which will be held at the big concert hall (Palace Of Congresses) in December. Also, the finals will be aired live on TV Klan, their biggest channel.” – Alex Alexander

Alex Alexander is a name you should remember and an exciting artist to watch.

So far, he has released 22 singles that accumulated over 50 million streams via Spotify. Also, he has performed on several continents including Asia, Africa, and Europe.

We recommend adding Alex Alexander’s “Breaking Down the Wall” single to your personal playlist. Also, let us know how you feel about it in the comment section below.