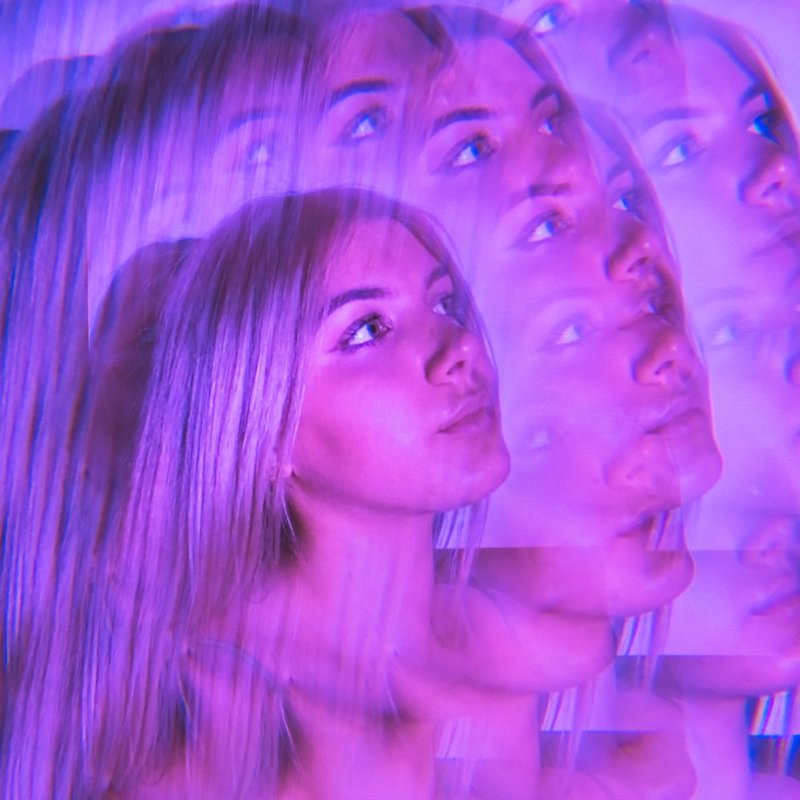 Alanna Vullo is a 17-year-old singer-songwriter from Canberra, Australia. Not too long ago, she released a lovely indie-pop tune, entitled, “We Fall”.

“‘We Fall’ is about fate, destiny, and timing which can ultimately make or break something special. You know, that feeling when things happen too quickly or not quickly enough, and you feel like you’ve just stepped into a chaotic waterfall of your own thoughts. Whether that is a relationship or something else is up to the listener to decide.” – Alanna Vullo stated

“Should I still see you when it feels so wrong?” 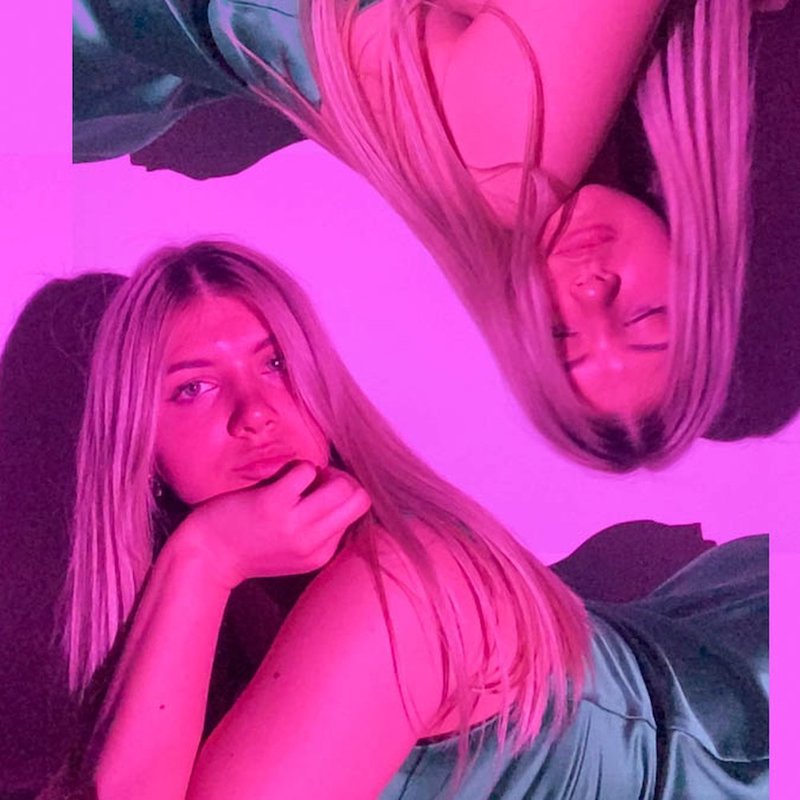 “I don’t think a day goes by where I don’t listen to music or write down my thoughts. I don’t know that I could even go to sleep without music. Also, I feel that the process of making music, as well as being lucky enough to have a producer I admire as a mentor, has given me the confidence to discover who I want to be and how I want my music to evolve.” – Alanna Vullo stated

This is our first time listening to Alanna Vullo’s music, and we must say we are impressed with her ability to draw us into her creative world. Vullo’s voice has been described as beyond beautiful and assured well beyond her years. Her style is authentic and developing. Also, it comes as no surprise that she claims she’s no longer the same person who penned “Breathless” as a 15-year-old. 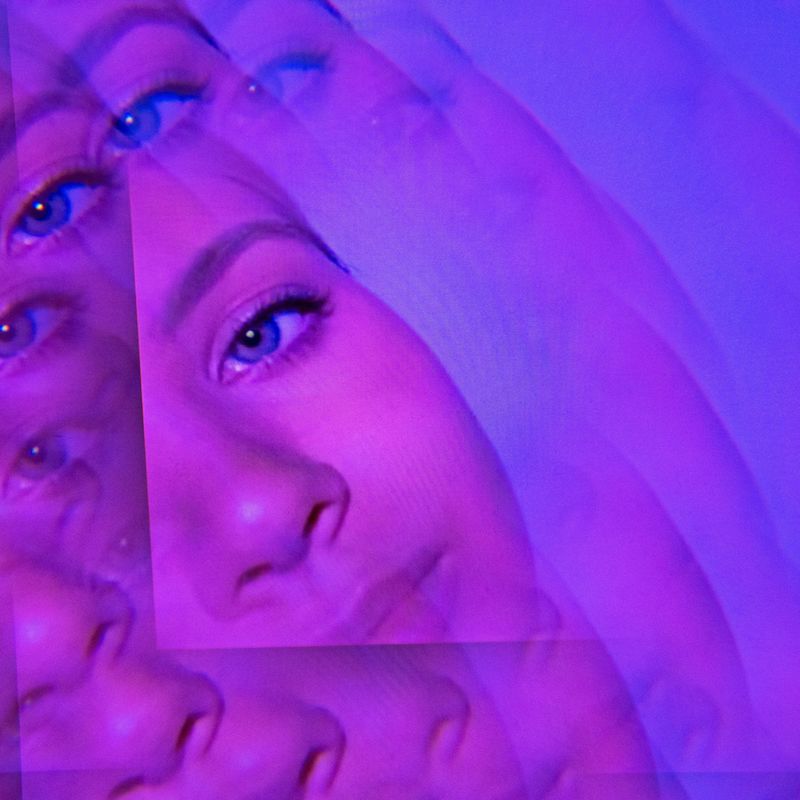 “Is it no use? We push and pull, I don’t wanna lose, but I fall to you. We’re speechless, a thousand years between us, caught in the moment. Where were you before the rain? We were star crossed lovers doomed to fail.” – lyrics

We recommend adding Alanna’s “We Fall” single to your personal playlist. Also, let us know how you feel in the comment section below.