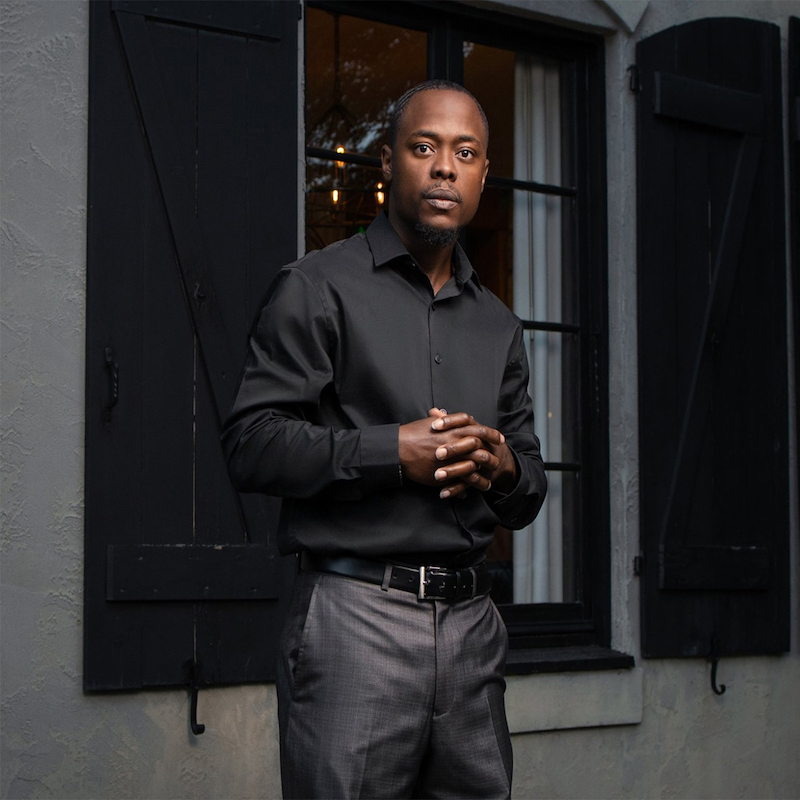 Al Harris is a Billboard-charting Christian rapper from Greenville, South Carolina. Not too long ago, he released a music video for his “Boss Moves” single featuring Joe Wallace.

‘Boss Moves’ tells Al Harris’s inspirational tale of redemption. Apparently, he went from being incarcerated to topping the Billboard Charts with positive music. However, his road to success wasn’t easy. He had to make the right decisions and move as bosses move in order to fulfill his objectives.

‘Boss Moves’ contains a real-life-based narrative and boss-talk raps. Also, the likable tune possesses melodic instrumentation flavored with a genuine hip-hop vibration. Furthermore, “Boss Moves” has been making waves on the Billboard Charts debuting at #12, the second week at #7, and peaking at #3. Moreover, the song received the Biggest Gain in Digital Sales award for charting.

“No matter what your past may look like; YOU ARE FIT FOR A KING!” 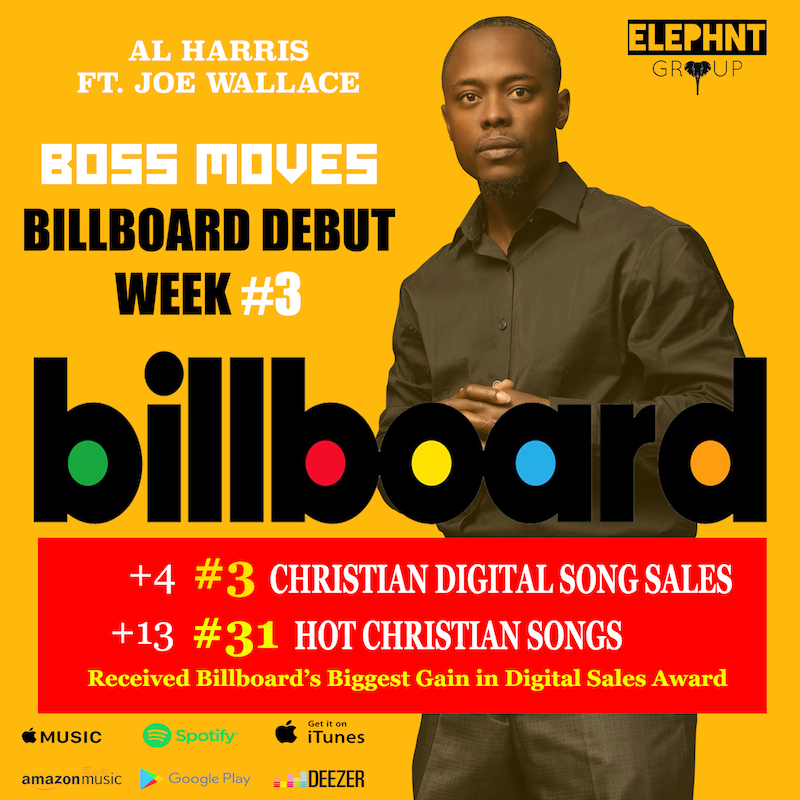 At the early age of 13, Al Harris created lyrics about the rough streets he grew up on. Those lyrics soon became reality and he was sent away. During the five years of incarceration in 2010, Al gave his life to Christ. Since then, it has been his mission to build the Kingdom outside of the church.

“You gotta sacrifice if you wanna move like how the bosses move.” 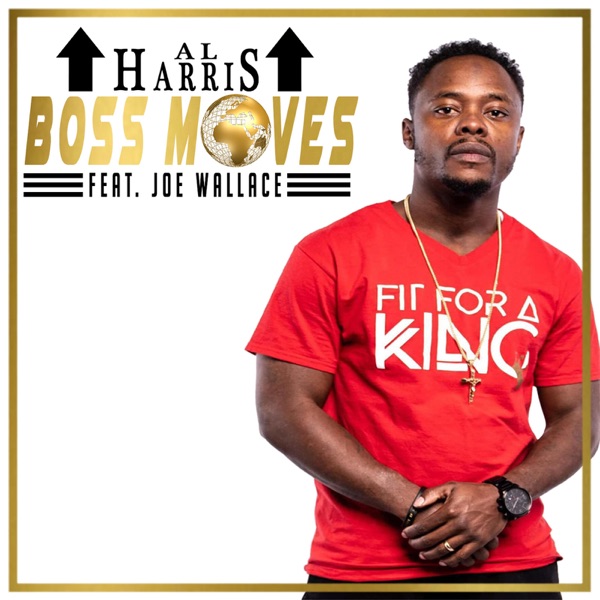 We recommend adding Al Harris’s “Boss Moves” single to your personal playlist. Also, let us know how you feel in the comment section below.