AL Ghalib (a.k.a. GHALIBONAWAVE) is a fast-rising Nigerian-born recording artist. Not too long ago, he released “Ctrl”, a melodic Afrobeat/world tune from his “The Ghalibonawave EP: Vol. 1” project.

“The song was inspired by an encounter with a female (referred to as Tolani in the song) who I was in a ‘situation-ship’ with. A long time after, we cut things off. She reached out to me and asked if she could come over so we could talk and all that. The theme of the song revolves around how a lot of females all want the ‘Ctrl’ from a male counterpart for one reason or  the other while using myself as a case study.” – AL Ghalib 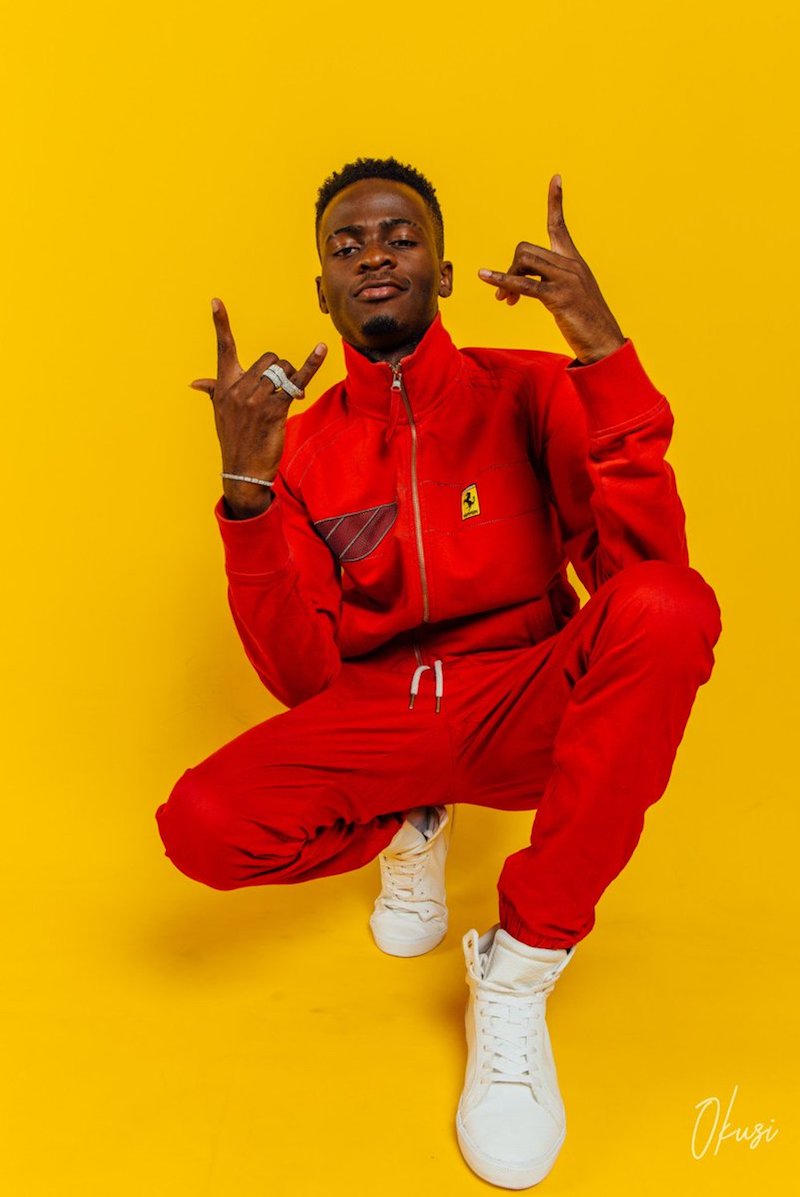 AL Ghalib headlines his own concert, The GHALIBONAWAVE Live Experience, at the same venue which hosted UK grime artist Skepta, Not3s, and Wizkid to name a few. Also, he has received a co-sign from Davido, a MOBO/BET award-winning artist.

Not too long ago, Ghalib started his own record label, entitled, WMG Worldwide. His first single, “Tap Dat”,  earned the approval of the people. Also, it has more than 300K streams online and peaked at number 70 on the Nigerian Billboard charts.

Shortly afterward, he released a club-friendly tune, entitled, “Mogbè”, produced by FRESH (Davido, Burna Boys, and Mr Eazi & Mayorkuns). So far, Ghalib has worked with Dremo, Ichaba, Mayorkun, Skibi, LAX, Wizkid’s StarBoy Label producers Legendury Beatz, and many more. Check out AL Ghalib’s “The Ghalibonawave EP: Vol. 1” project below and let us know how you feel about it.