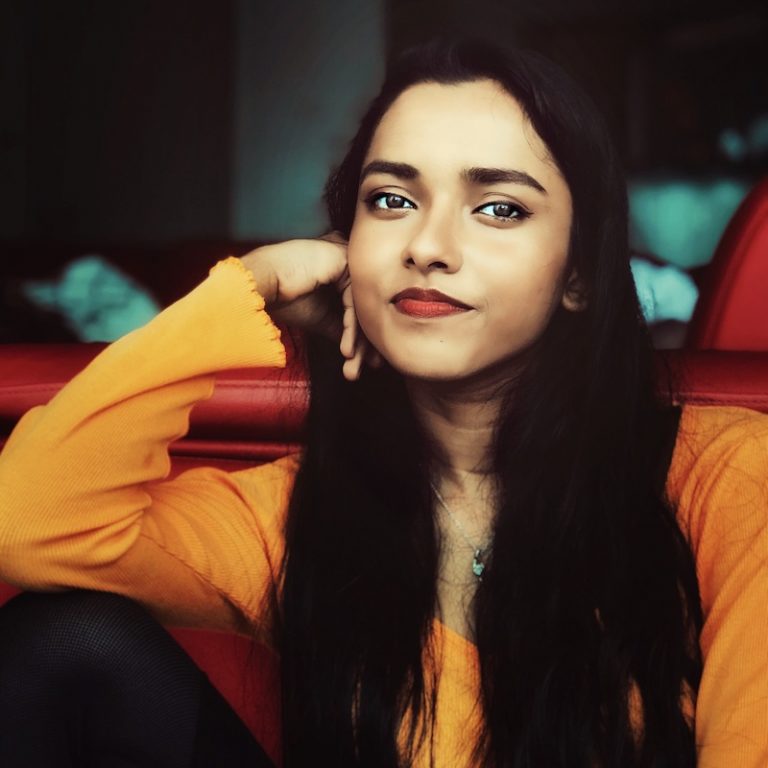 Aishia is an up-and-coming singer-songwriter based in Kuala Lumpur, Malaysia. Not too long ago, she released a charming contemporary pop tune, entitled, “Rendezvous.” The song was written by Aishia, produced by Zameer, and mixed and mastered by Thomas Juth (a Grammy-winning sound engineer).

“Two knocks on my doors, you tell me all about our rendezvous. Places you would like to take me on our little rendezvous. You’re sweet and charming, warm and fun. I’d like to spend some time with you. I’ll get my passport, pack my bags, and book a little place for two. The sky turns blue and the ocean aquamarine hues. They paint your face through all the changing lights of day. I’ll live today, let’s have a toast to all we did and have. I know you think it’s kinda special, babe, ‘cause you know I said I want it all.” – lyrics

‘Rendezvous’ tells an intriguing tale about a young woman who wants to get to know her significant other better. Therefore, she gets her passport, packs her bags, and books a little place for them to stay. Shortly afterward, he reveals that he wants to settle down with her, but she doesn’t want that because she likes their current arrangement. What she truly desires is to own a pricey purse decorated with rare diamonds and pearls. Later, she decides to leave, knowing her significant other has fallen for her charm.

‘Rendezvous’ contains a relatable narrative, ear-welcoming vocals, and Arabic-influenced melodies. Also, the likable tune possesses rhythmic instrumentation flavored with a catchy contemporary pop vibration. Furthermore, “Rendezvous” serves as a wonderful presentation of what listeners can expect to hear from Aishia in the near future. 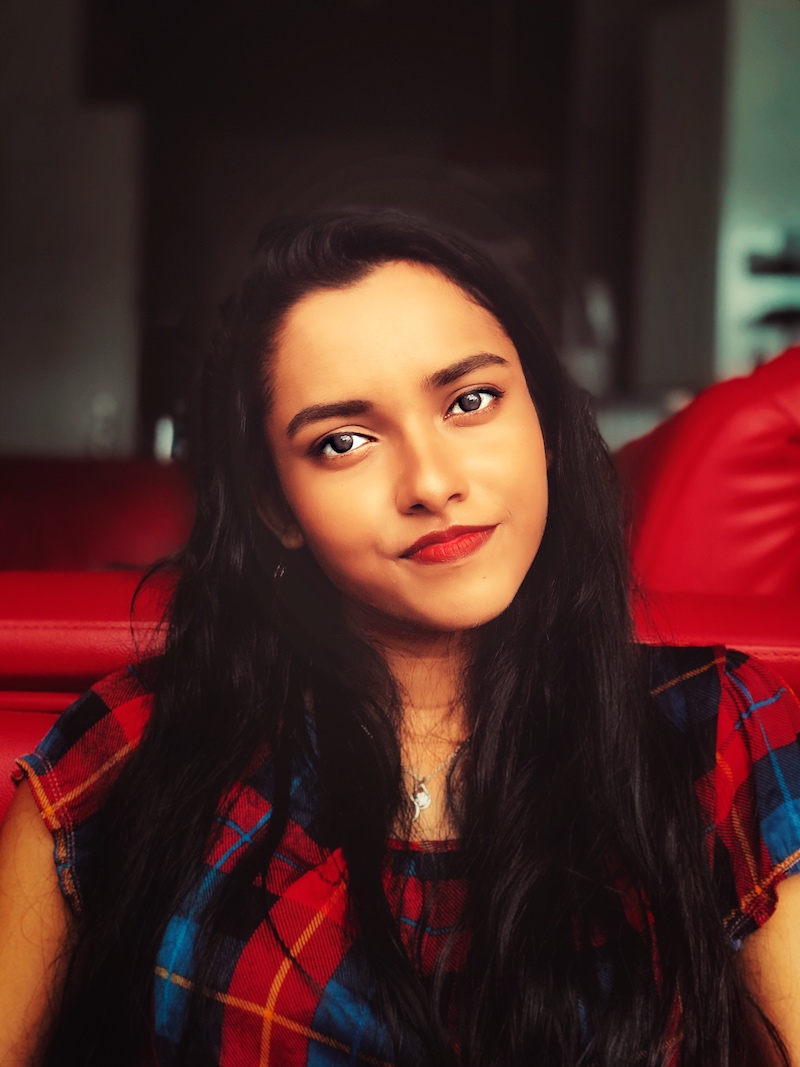 “I wrote ‘Rendezvous’ from the perspective of a woman who takes advantage of her relationships for materialistic purposes and leaves when someone has served their purpose. I thought it would be pretty cool to tell a story from the perspective of an unsympathetic narrator. As I had never written a song quite like this, it was quite nice to experiment with this style of writing. The melodies I have written are also quite exotic, and I pictured beaches and exotic vacations when I wrote the melodies.” – Aishia explained

Aishia is a one of a kind artist who is created when different cultures come together. She grew up in Mumbai, where she took Indian Classical Music lessons at the age of five. Later, she learned how to write songs and play the guitar after listening to Taylor Swift songs. Eventually, she moved to Kuala Lumpur, where she took Western classical vocal lessons. Also, she studied in London at the Point Blank Music School, which helped to shape her artistic vision and brand. 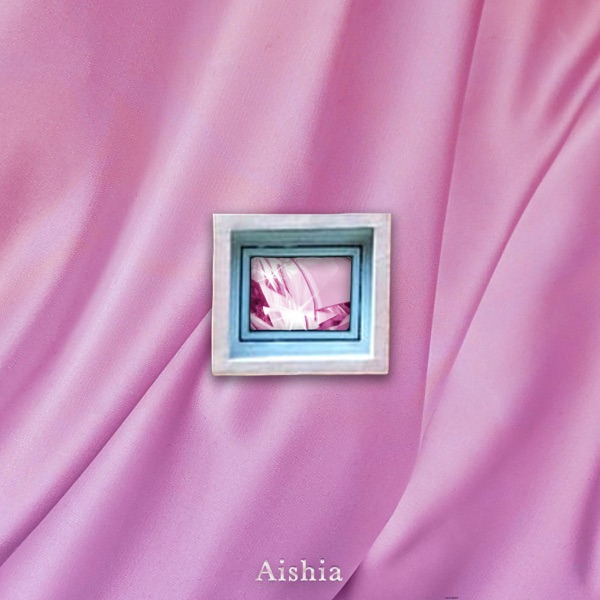 Aishia’s main motto is that of remaining authentic and being shamelessly and fearlessly herself. Although her influences are many, her vision remains clear: to make music that comes from her heart. Aishia is quite new to the game, but she has already shown a promising start. Her previous singles were featured on various Spotify Editorial playlists such as Made in Malaysia, Chill Lah, New Music Friday Malaysia and Singapore.

We recommend adding Aishia’s “Rendezvous” single to your favorite playlist.  Also, let us know how you feel in the comment section below. Mel Blanc’s famous catchphrase, “That’s All Folks!” Thanks for reading another great article on Bong Mines Entertainment, and always remember that (P) Positive, (E) Energy, (A) Always, (C) Creates, (E) Elevation (P.E.A.C.E).