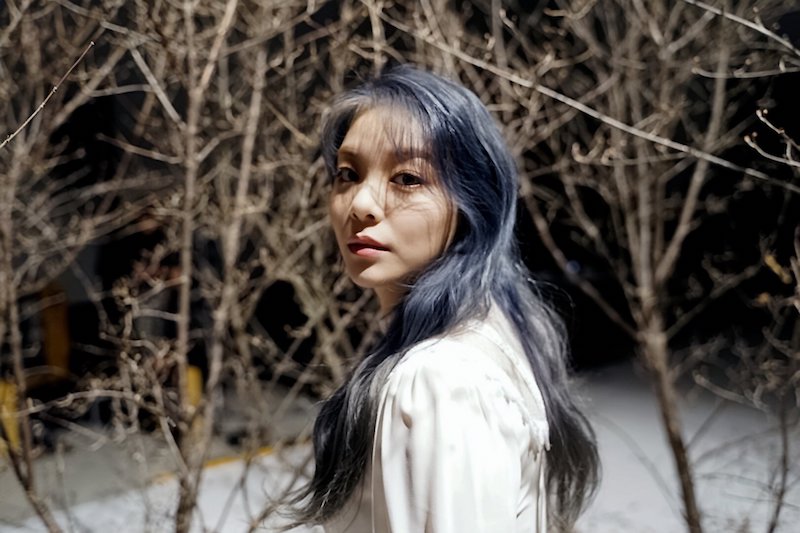 Ailee is a New Jersey-raised Korean-American singer-songwriter and actress from Colorado. Not too long ago, she released a heartfelt music video for her lovely Christmas ballad, entitled, “Sweater”.

‘Sweater’ tells an endearing tale of a young woman who decides to wear her partner’s red Christmas sweater during the holiday season. Apparently, the old 1992 clothing feels so soft that she doesn’t want to ever take it off.

Even though she’s lonely because her companion is many miles away, she’s still optimistic that they will one day be together again in each other’s arm. 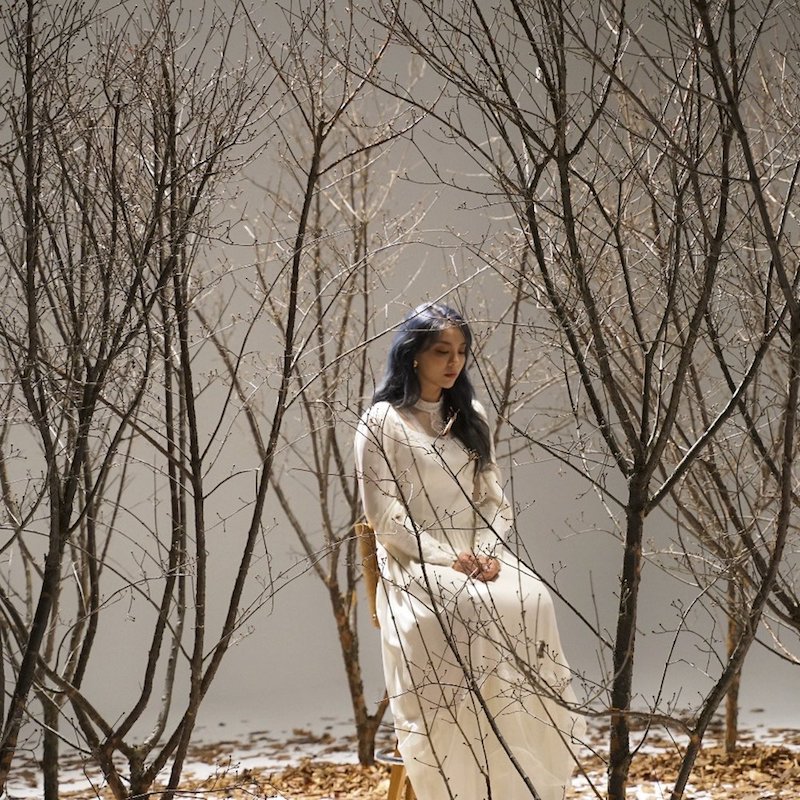 “I am thrilled that my first official English language release will be available worldwide. This song is incredibly special to me with so many symbolic messages, that all of us can relate to. I hope this song brings good memories to all who hear it, during the Holiday season and beyond. Happy holidays!” – Ailee

Ailee, fluent in English and Korean, is a name you should remember and an exciting artist to watch.

So far, she has acquired multiple Best New Artist, Best Newcomer, and Best Female Vocal Performance Awards. Also, she has connected with fans worldwide surpassing over 980,000 listeners on Spotify.

‘Sweater’ follows on the heels of her 2019 acclaimed album, entitled, “Butterfly”. 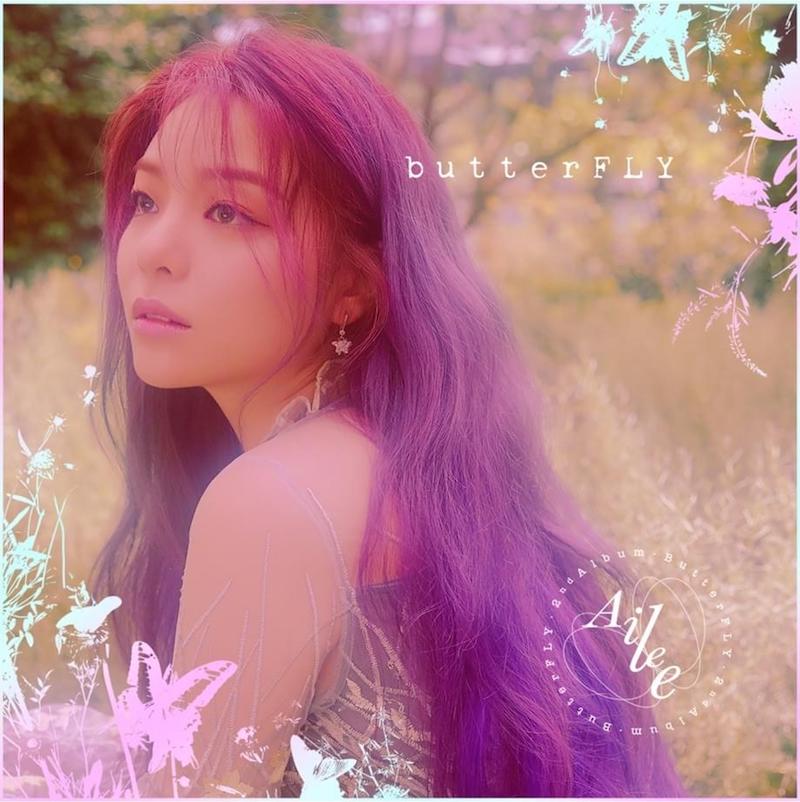 “I was so impressed with Ailee’s vocal range, her live performance, and her passion and commitment to her music, that I immediately agreed to become her manager. When I heard her new single, “Sweater”, in the Korean language, and that she was planning to release the song this Christmas, I decided that we must release this song in the English language at the same time. I have arranged for Ailee to spend time in Los Angeles, in the New Year, working with some of the top songwriters and producers in the world.” – Paul Farberman (formerly of Celine Dion’s management)

‘Butterfly’ confirmed Ailee’s fourth entry on Billboard’s World Album chart, debuting at #13. This ranking made Ailee one of K-pop’s leading solo females on the charts, tying with the likes of BoA, HyunA, and Lee Hi. Ailee’s highest rank on the Billboard World Album charts belongs to her 2016 album, “Vivid”, which peaked at #6.

“We are honored and excited to be releasing Ailee’s first official English language music, for the entire world to hear her incredible talent, dynamic vocals and touching lyrics. Ailee’s new song will inspire and delight listeners for many generations.” – Sun and Sky Records Team

We recommend adding Ailee’s “Sweater” single to your personal playlist. Also, let us know how you feel about it in the comment section below.