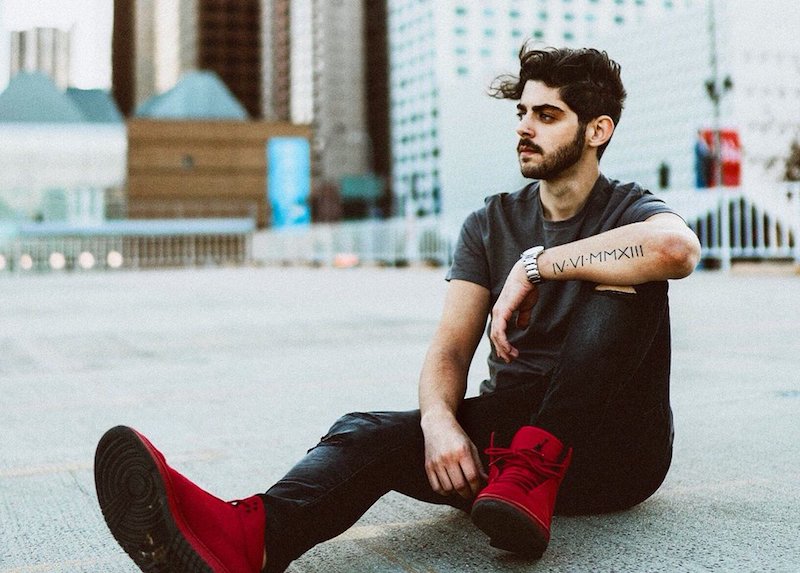 “Baby, come and ride with me. Don’t need to rush, girl, take ya time with me. Let’s cruise down sunset, take this ride with me. We’ve been through things, girl, just don’t lie to me.” – lyrics

‘SVNSET’ tells a chill tale of a guy who wants to drive his girl down Sunset Boulevard. He wants to have a conversation with her while they view the enchanting LA scenery. The song contains a dreamy storyline, ear-welcoming vocals, and an electromagnetic instrumentation embedded with a fiery synth breakdown.

Aero Chord’s resume is just as impressive as his support list. He scored an official remix for Jessie J’s and 2 Chainz’s “Burnin’ Up” single as well as the Beatport chart-buster “Surface”, which ruled at the number one spot in hip-hop for well over a month while accumulating hundreds of millions of streams on various platforms. Also, his “Surface” and “Break Them” singles were featured on the Need For Speed soundtrack. 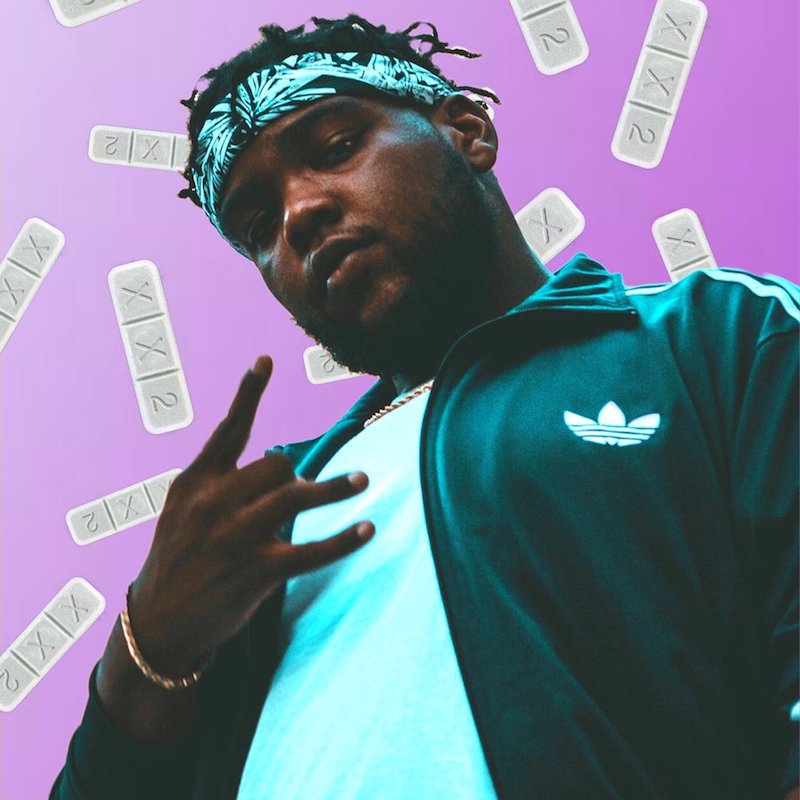 Norman Perry burst on the R&B circuit with his “Alive” single, which has accumulated over 4-million streams on Spotify alone. His ability to captivate listeners is a good reason why he’s one to watch in 2018 and beyond.