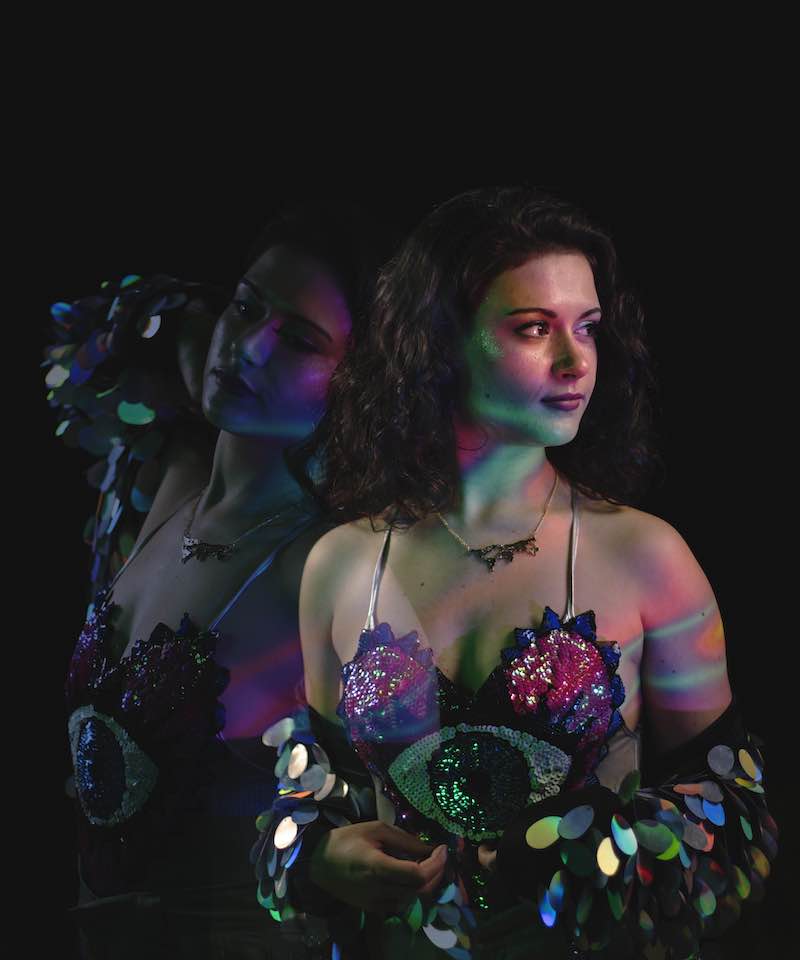 Aerborn releases a music video for her “In a Phase” single

Aerborn (Ebony Bowen-Saunders) is a singer-songwriter from Brisbane, Australia. Not too long ago, she released a music video for her alternative single, entitled, “In a Phase”.

“We wanted to tie the themes and message to the song. So we had Aerborn start at an extremely low point and progress towards cleanliness and purity as she moved away from a self-destructive lifestyle, ending on an ambiguous and uncertain high note.” – Jesse Bowen-Saunders, director, Aerborn’s brother

The audiovisual finds Aerborn walking through a dingy house party, singing while everything around her moves in reverse.

The music video focuses on the emptiness of the party and in particular Aerborn’s disconnection to the events that are happening.

The entire video was filmed in reverse. Therefore, Aerborn had to learn how to lip-sync the entire song backward.

The song was written when Aerborn was eighteen-years-old. At that time, her friends were taking substances and living the party lifestyle. 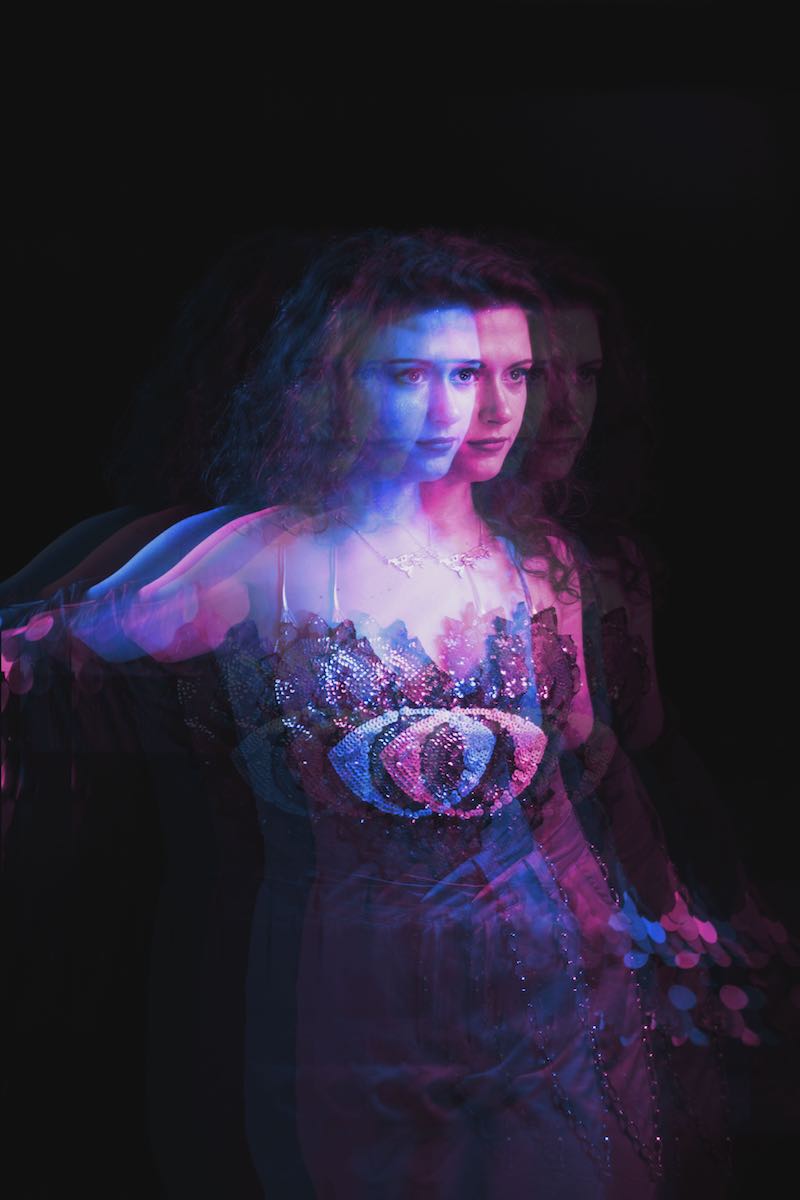 “After a while, I realized what it was all costing me, and that the people around weren’t the same as me. I think everyone has a phase in their life that’s so different from their authentic self. But you have to go through it to realize who you are” – Aerborn

When Aerborn isn’t playing shows, she’s in a makeshift studio in the suburbs of Brisbane with her laptop, voice, and a galaxy of glitter.

We recommend adding Aerborn’s “In a Phase” single to your personal playlist. Also, let us know how you feel about it in the comment section below.

Aerborn – “In a Phase” single 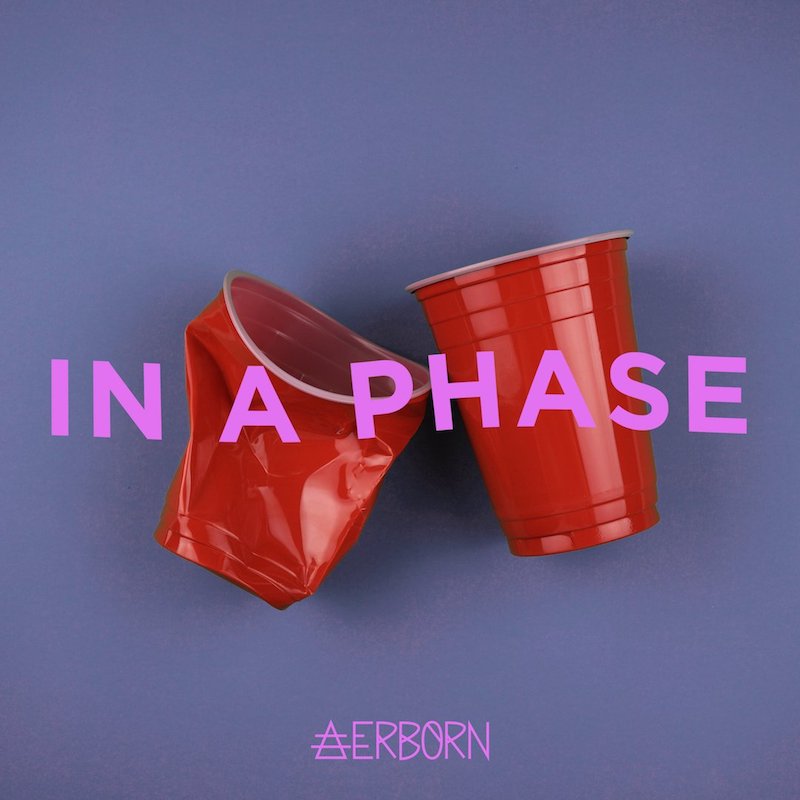 “You’ve been told a thousand times no. Drew a map to where you were told you couldn’t go. This is something that you can’t be shown. You feel it’s something that you’ve always known. You made a plan get off your phone. The conversation makes you feel alone. Straight in the deep, you were thrown. Swallowed by a bigger you swallowed up alone.” – lyrics