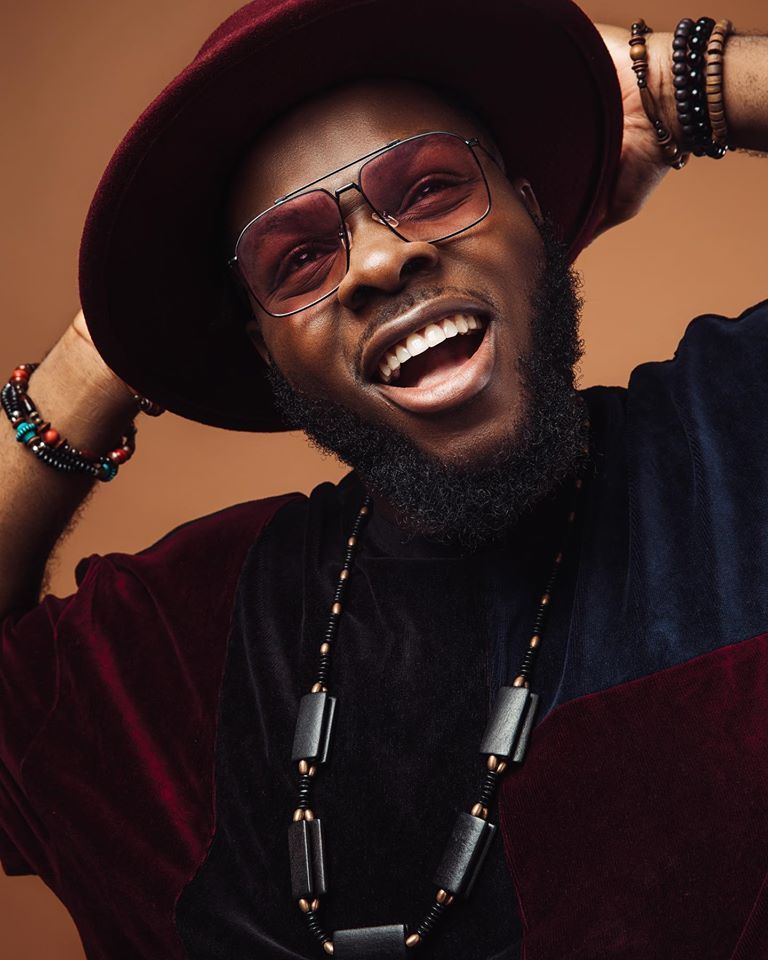 Aeo is a singer-songwriter based in south London, England. Not too long ago, he released a soulful contemporary R&B tune, entitled, “Rounds”, produced by Emmanuel AJ.

“You make my heart go round, you drag it through the mud like it’s not worth it. You mock its use for love. Emotionally, a cause to stop beating. It’s all in a knot, it’s struggling to beat in a knot.” – lyrics

‘Rounds’ tells a heartfelt tale of a guy who experiences heartache, manipulation, and other consequences that come along with being in love.

‘Rounds’, written and arranged by Aeo, contains drums, guitars, keys, vocals, and percussion. Also, the song is one of the lead singles from Aeo’s introductory EP, set to be released in Spring 2020.

“‘Rounds’ is an anthem for the broken-hearted” 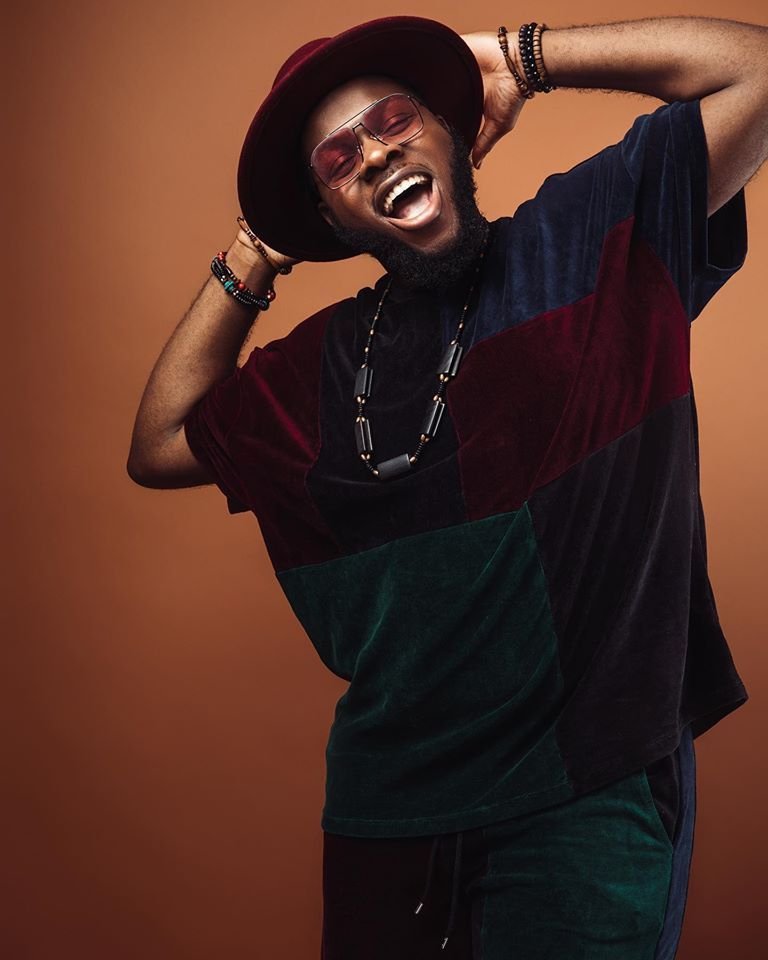 Aeo is a name you should remember and an exciting artist to watch out for in 2020. The soul-stirring singer emerged on the radar in 2015 with his live performances at local shows around London.

Not too long ago, his debut single, “Fight”, received critical acclaim and rave reviews from critics and fans alike. Also, he has performed alongside Anne-Marie and WSTRN at KOKO.

We recommend adding Aeo’s “Rounds” single to your personal playlist. Also, let us know how you feel about it in the comment section below.