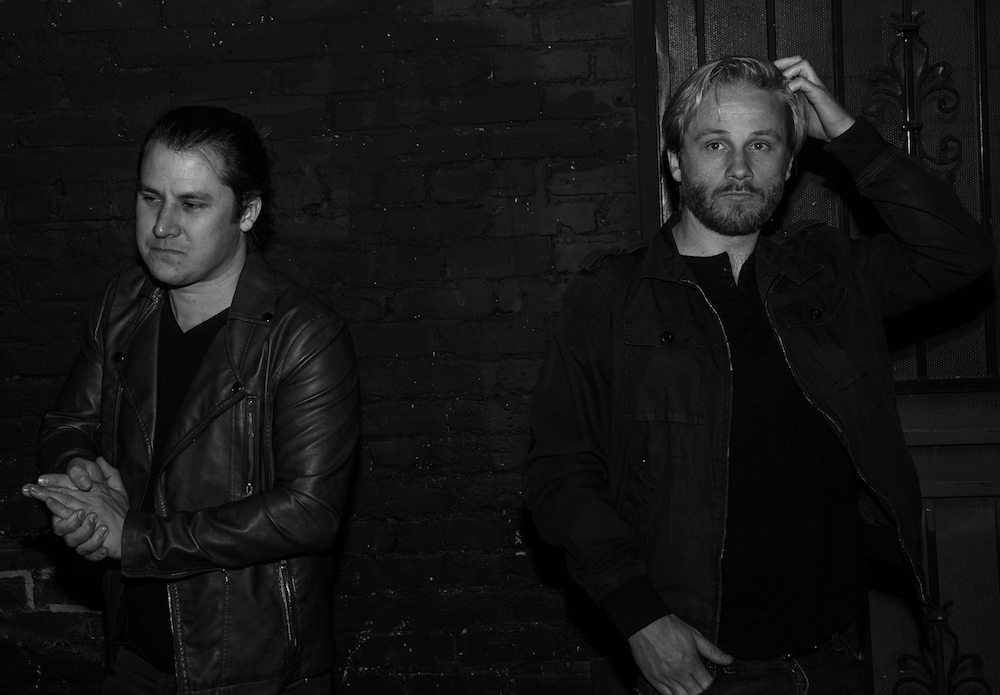 Adventures in the Underground (Kevin Hinman and Luke Richmond) is a Los Angeles-based rock band. Not too long ago, they released a music video for “Woman On Fire”, a single from their self-titled debut EP.

Adventures in the Underground – “Woman On Fire”

“Woman On Fire” is about the thoughts, feelings, and regrets of a relationship, and the possibility of redemption and recovery after lost love. The song doesn’t have a narrative, it isn’t a ballad, but each verse is a vignette, a fragment of a memory meant to come together and create a frame of empathy in which any listener can see themselves—like so many songs do.” – Adventures in the Underground

Adventures in the Underground 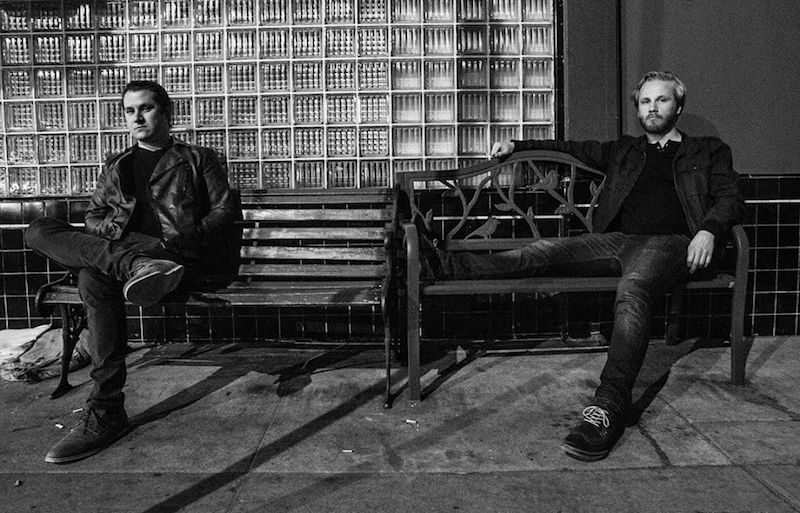 “Most of the songs we’ve written together are much more specific: about a particular person, some series of events, or a given moment in history. But this one is about something so universal that we wanted to keep it vague on purpose. It has lyrics with many possible meanings, and we want to leave those open to the listener to process on their own. Who hasn’t been through a breakup? Or an argument with someone they love?”

Tell us about the music video.

Adventures in the Underground: We directed, shot and edited the video ourselves with Richmond playing the singer. Also, Hinman did the behind the camera and editing work. The video features Jacquelyn O’Connor. It was shot with the help from some good friends in and around Los Angeles, heavily featuring the downtown area.

The verses feature Luke walking around Los Angeles reminiscing and imagining a lover from his past or future. The choruses feature Jacqueline as that lover, and we never really know if she is a memory, or some future hope of his, or a combination of the two. The video dwells on specific moments and features: lips, eyes, hair, very fine details that only a lover would notice about their partner.

Adventures in the Underground 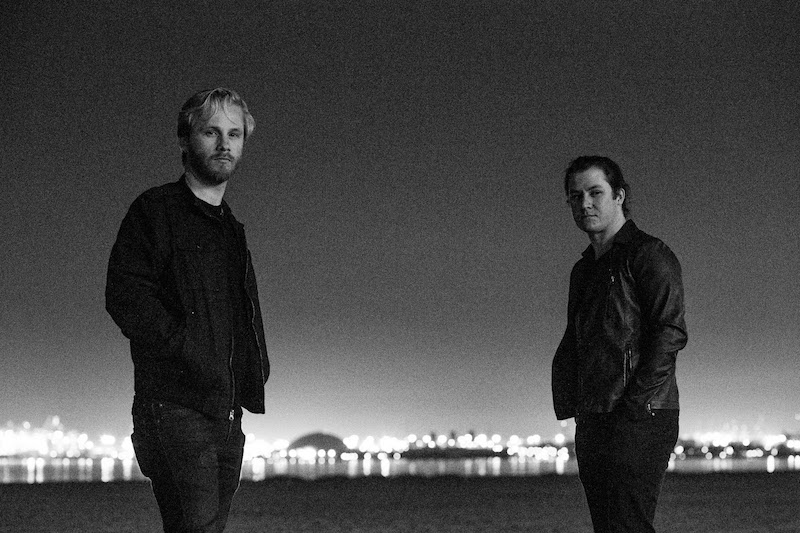 Hinman and Richmond met while studying film at Cal State Long Beach. They developed their collaborative relationship during the years they spent working odd jobs in film and TV after graduation. Also, their music fuses contemporary pop and classic rock, Russian literature and Shakespeare, history, personal experiences, and current events.

“Adventures in the Underground”