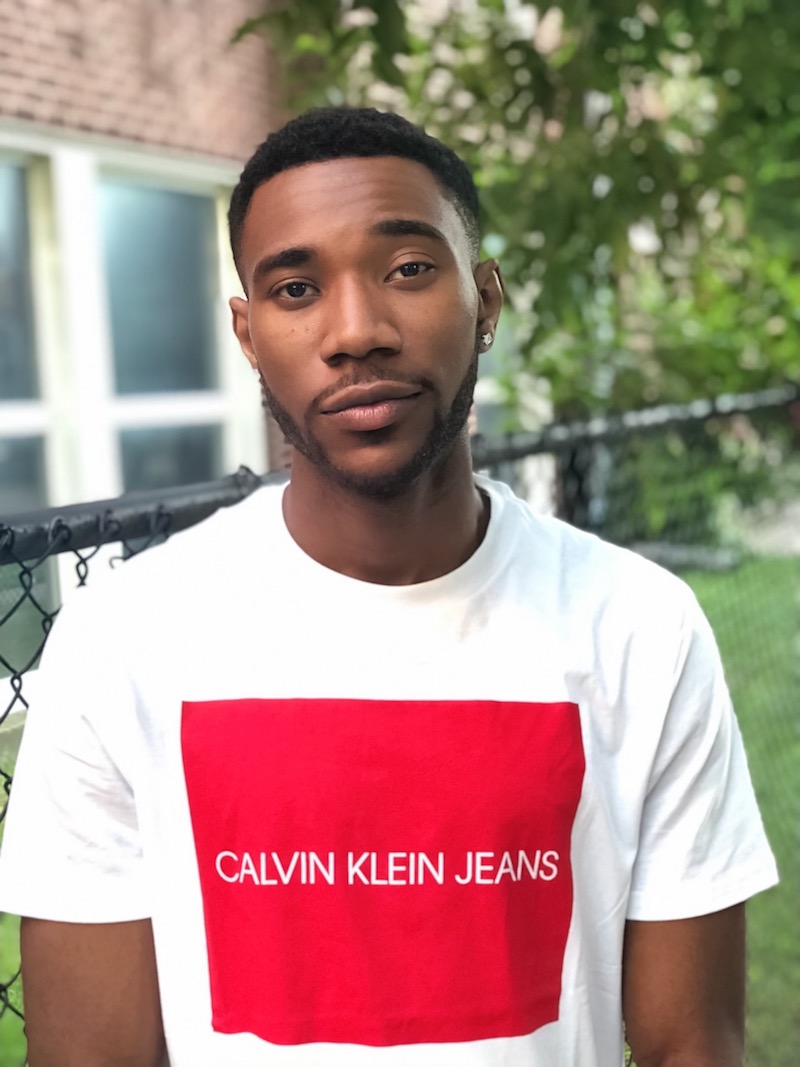 ACD releases a charming afro-pop tune, entitled, “Part of You”

ACD (Augustine Dike) is an up-and-coming singer-songwriter from Nigeria. Not too long ago, he released a charming afro-pop tune, entitled, “Part of You”.

“It doesn’t take much to know you’re a blessing. But one man’s food is another man’s poison. You came into my life now there’s no stressing. You’re a beautiful soul and you’re so amazing, and I like that part of you.” – lyrics

‘Part of You’ tells an adorable tale of a young guy who cherishes everything about his girlfriend.

Apparently, he adores how she dresses, the way she looks, and how she naturally smells.

Even though they have their ups and downs, he promises to take care of her until the end of time.

‘Part of You’ is featured on ACD’s 7-track debut EP, entitled, “Third-Quarter”. 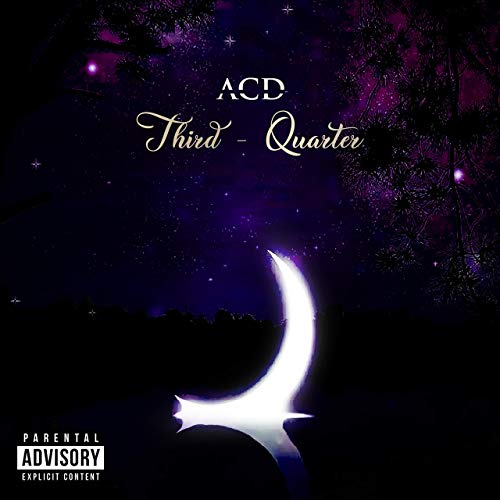 Since then, ACD has worked with a number of prominent music producers including Popito, Nigo Beat, and S’Bling.

Also, he considers himself a crossover artist who isn’t limited to any particular genre.

“‘Part of You’ is a song dedicated to a significant other. It celebrates love and adoration in a genuine way.” – ACD

We recommended adding ACD’s “Part of You” single to your personal playlist. Also, let us know how you feel about it in the comment section below.