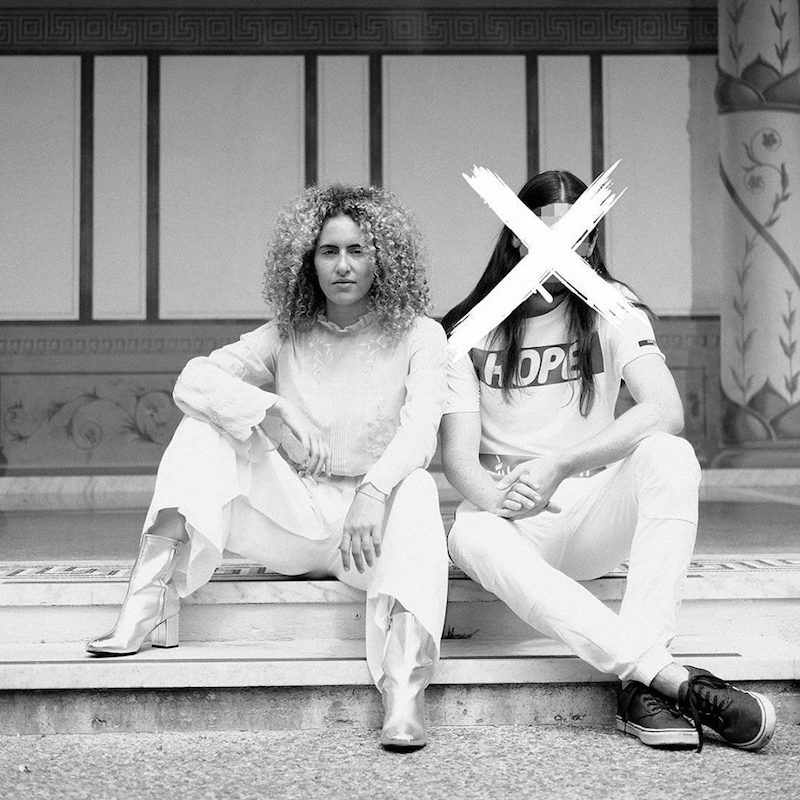 Accidental Muse & Tamtam release their “The Way We Move” single

Accidental Muse is an electronic producer from Los Angeles, California and Tamtam is a singer from Riyadh, Saudi Arabia. Not too long ago, they released a spunky new-age dance tune, entitled, “The Way We Move”.

“I see people all around me going through the same phase. Some are kicking, some are screaming, everybody tryna find their way. Now my friends are looking tired wishing for another day. They complain about the way it is.” – lyrics

‘The Way We Move’ reveals that it’s all about the way we move that determines where we are today. No need complaining, just make your next move your best move.

‘The Way We Move’ contains an evergreen message, soothing vocals, and a charismatic instrumentation embedded with electro-dance elements.

Tamtam’s experience in Saudi Arabia inspired her to adopt the moniker, Tamtam, a nickname referencing an African drum. In 2014, she revealed her face online for the first time when she released her “Gender Game” single.

Since then, Tamtam has been releasing singles like “We’ve Got Wings” to help promote 10KSA, a Saudi breast cancer awareness organization founded by Princess Reema Bint Bandar. Also, her latest release, “Drive”, is inspired by the new laws in Saudi Arabia allowing women to drive for the first time starting June 24, 2018.

Accidental Muse is a 25-years-old masked producer. He spent the last decade touring the world as a rock guitarist alongside the Doobie Brothers, Gregg Allman, and Heart. His musical influences include Daft Punk, Madeon, Pegboard Nerds, and Kygo.

We recommend adding Accidental Muse’s & TamTam’s “The Way We Move” single to your personal playlist.

Type to search or hit ESC to close
See all results
Do NOT follow this link or you will be banned from the site!