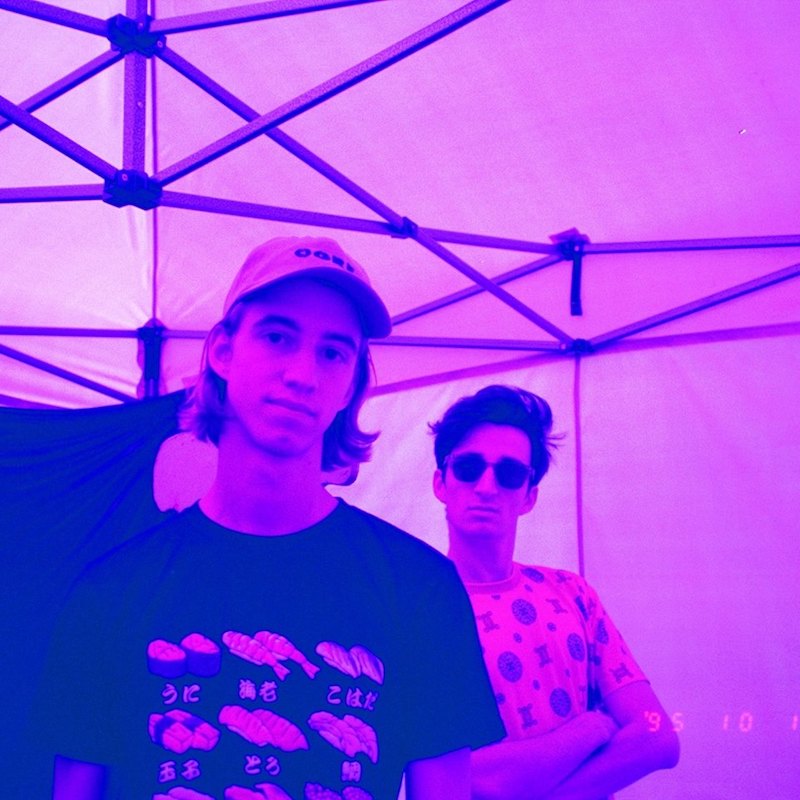 Abc Dialect is an electronic duo based in Barcelona, Spain. Not too long ago, they released a lovely music video for their “Magic” single.

The audiovisual tells an interesting tale of a young man who purchases a bird from a pet store.

Later, the video follows him as he adapts a loving companionship between him and his new pet.

“For this track, we’ve decided to go with a more organic approach. Recording live drums together with keyboards and bass and then adding some guitars, synths, flute, and vocals. We tried to keep the instrumental as simple and groovy as possible in order to give more space to the vocals and the flute which are the key elements on this track. The lyrics are simple but effective and relatable. The song had started being much more electronic and fast until we understood that it was meant to be much more real and pure.” – Abc Dialect

The origin of their name was inspired by a trip to Japan, where they realized the dialect of their music was different than that of other cultures on the eastern side of the world.

This was a defining moment for the songwriters as they knew that they wanted their music to extend past the western hemisphere.

Therefore, they selected their name as a play on words addressing the dialect in which their music is created. Their goal is to have their music universally accepted by all. 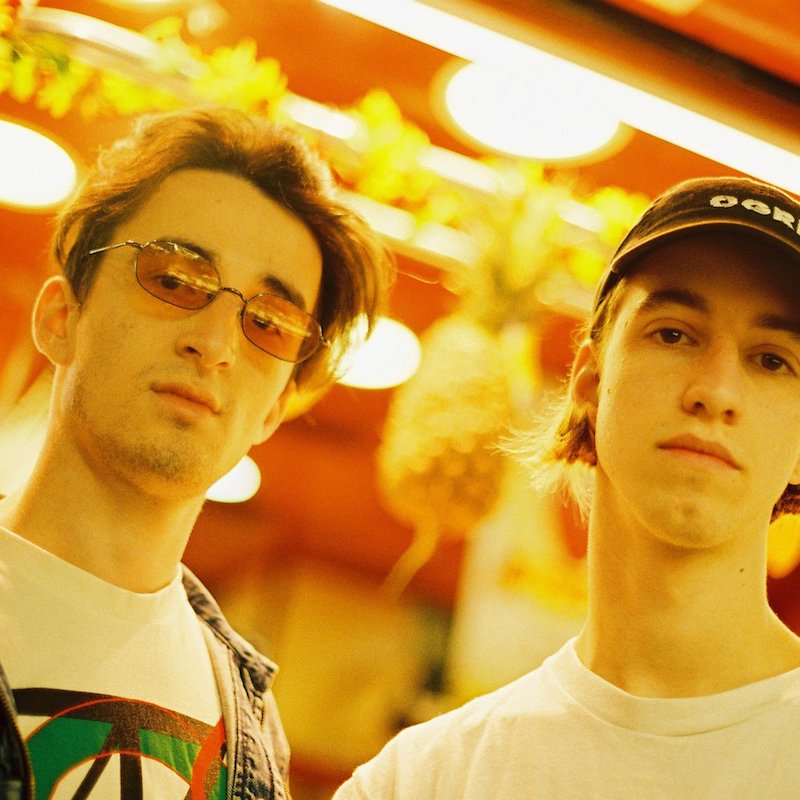 Abc Dialect cites influences from both the past and present and draws inspiration from legacy acts such as Kool & The Gang, The Whispers, The Whitest Boy Alive, and Jamiroquai.

‘Magic’ is the first single from their upcoming EP, entitled, “Real Life”, available on June 13, 2019, via Casablanca Sunset.

We recommend adding Abc Dialect’s “Magic” single to your personal playlist. Also, let us know how you feel about it in the comment section below.