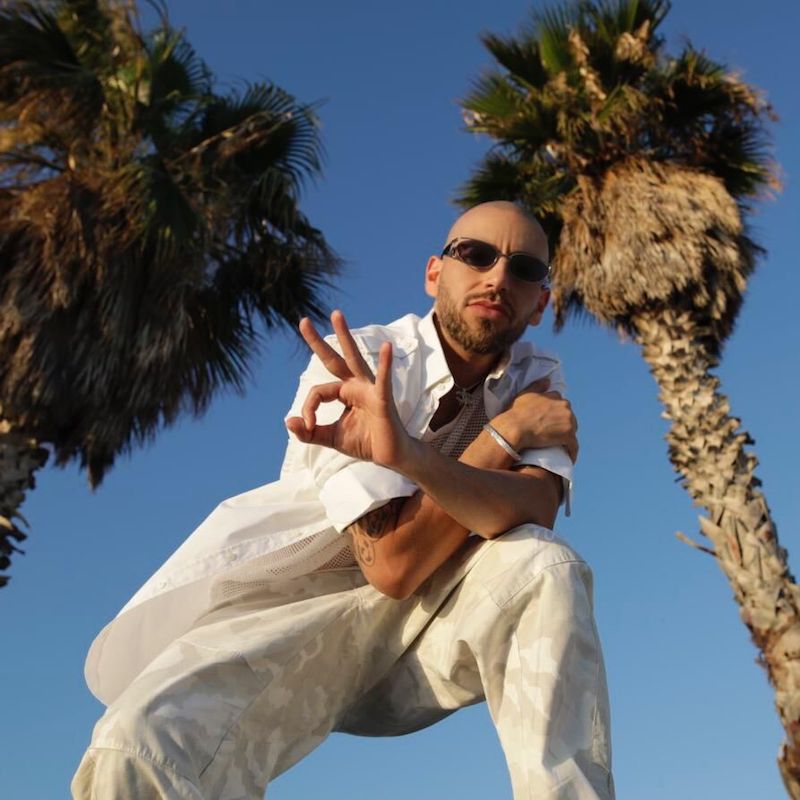 A.M. SNiPER is a multi-platinum award-winning British-Cypriot rapper, record producer, and entrepreneur. Not too long ago, he released a music video for his “Yea Yea Yea” single, produced by Da Beatfreakz.

“I can take you to the tropics. The liquor got me feeling nauseous. Sniper got the party poppin’. We going hard there ain’t no stopping. We ain’t in a computer, don’t come close got the shooter. Baby, let me call the driver, he will scoop ya. Diamonds, dem a water, no scuba.” – lyrics

The likable tune is a departure from A.M. SNiPER’s “RUN” and “Supreme” tunes, which have amassed over 4M views on YouTube and 7M Spotify streams.

A.M. SNiPER has an interactive IG fanbase of over 155k followers.

Already, he has hit the stage alongside Rae Sremmurd, Gunna, Yxng Bane, D-Block Europe, Fredo, and Dappy in the last month. Also, he is set to grace the line up at Fire on the Beach (Malia) and Ibiza Rocks.

We recommend adding A.M. SNiPER’s “Yea Yea Yea” single to your personal playlist. Also, let us know how you feel about it in the comment section below.