9m88 (pronounced “Jo-m-Baba”) is an award-winning, Taipei-based, but New York-raised, popstar, R&B singer, actress, and creative artist from Taiwan. Not too long ago, she released a wonderful music video for her “Love Is So Cruel” single featuring Arthur Moon.

“It’s a bittersweet song about two just-broken-up lovers who keep bumping into each other. They still have some feelings for each other, but not quite enough to fall in love again.” – 9m88 explained

‘Love Is So Cruel’ is about the strung-out ending of a relationship. The laid-back track contains a jazzy indie R&B groove courtesy of Arthur Moon’s production. Furthermore, “Love Is So Cruel” is featured on 9m88’s sophomore album, “9m88 Radio,” via her label, Jazz Baby Co., and Waves Collective. The project was crafted in collaboration with an international roster of musicians and producers like Oddisee (USA), Arthur Moon (USA), Silas Short (USA), StarRo (Japan), SUMIN (South Korea), and more. 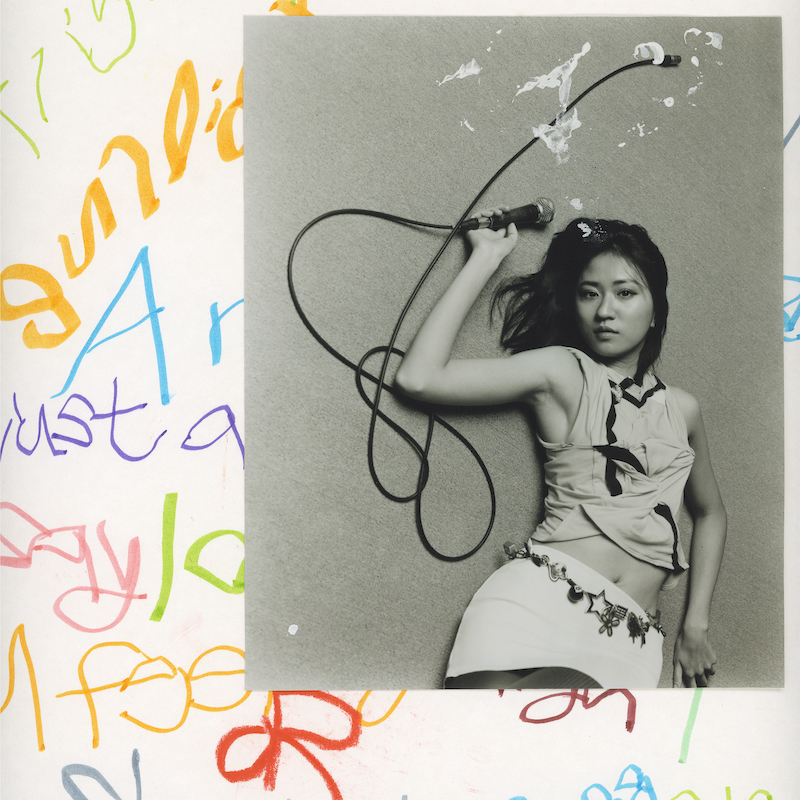 “This is a journey of tidying up my bedroom, healing my inner shadows, and returning to one’s own-being.” – 9m88 stated

Floating between genres, as if switching channels between different radio stations, the album digs deep into the psyche of a young woman in the modern world by exploring themes of relationship struggles, internal doubt, self-expectations, and growing a career.

After the release of her debut album, “Beyond Mediocrity,” in 2019 – for which she won Best New Artist at Taiwan’s Golden Indie Music Awards in 2020 – 9m88 continued to transform into a mature, self-possessed artist. In addition to an ever-growing music career, she has broadened her artistic range in fashion and film. Her unique and colorful personal style has gained her high fashion status.

9m88 has been spotted on the cover of fashion magazines across Asia, including ELLE, VOGUE, Milk X, and many others. Also, she has partnered with multiple esteemed luxury and beauty brands such as CHANEL, LOEWE, Miu Miu, Estée Lauder, Shu Uemura, and more. In 2020, 9m88 began her acting career, with a supporting role in the Taiwanese film, “I Missed You,” as well as starring in the TV drama series, “Mr. Hito.” 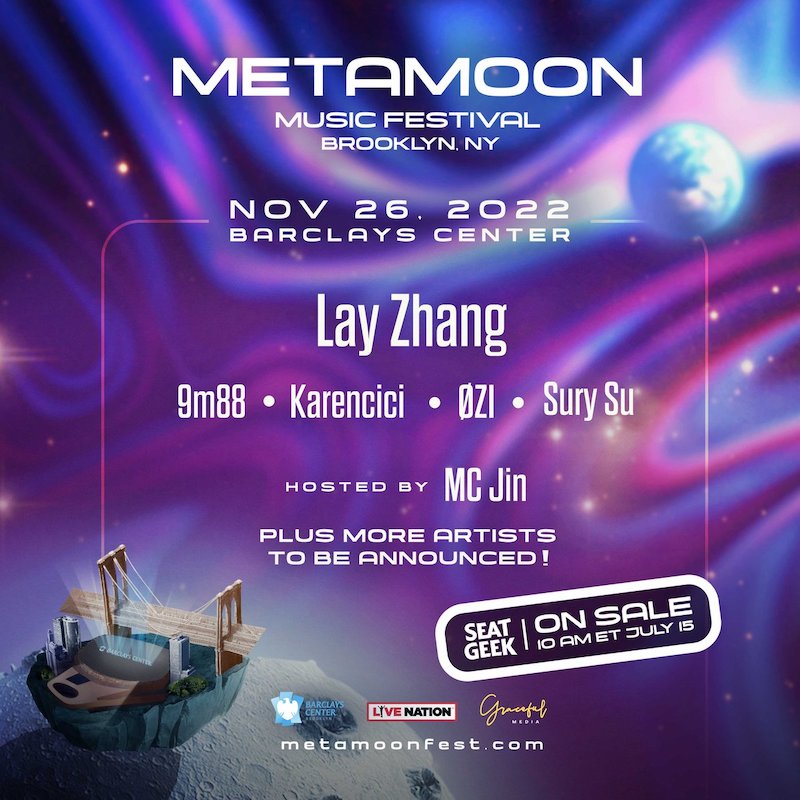 9m88 will also perform at the MetaMoon Music Festival at Barclays Center in Brooklyn on November 26. The MC Jin-hosted event will also feature Lay Zhang, Karencici, ØZI, and Sury Su.

We recommend adding 9m88’s “Love Is So Cruel” single to your favorite indie R&B playlist. Also, let us know how you feel in the comment section below. Mel Blanc’s famous catchphrase, That’s All Folks! Thanks for reading another great article on Bong Mines Entertainment – the hot spot for new music. Always remember that (P) Positive, (E) Energy, (A) Always, (C) Creates, (E) Elevation (P.E.A.C.E). Contact us on social media via Twitter, YouTube, Instagram, or Facebook, and let us know what’s going on. Disclaimer: This post, contains affiliate links, and we may be compensated if you make a purchase through links on our website.