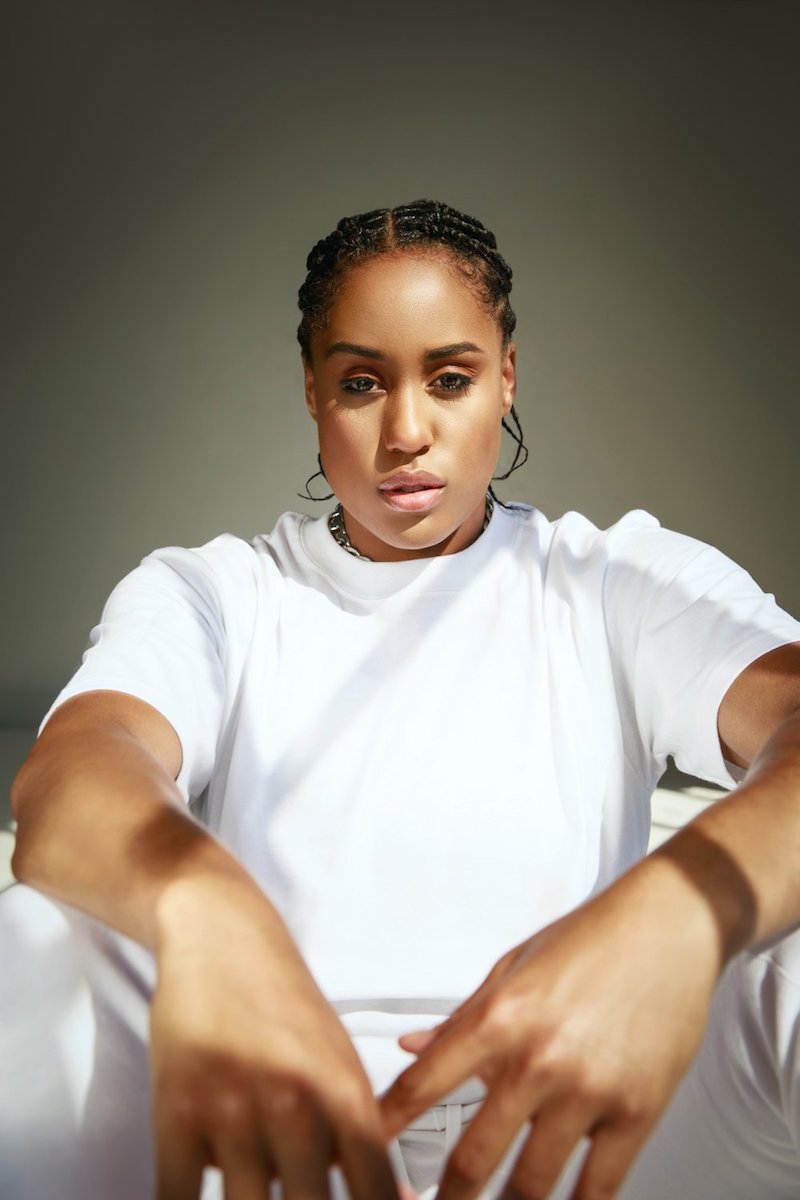 7even Daze unveils an appealing audiovisual for her “West Side” single

7even Daze is an up-and-coming singer-songwriter based in Los Angeles, California. Not too long ago, she released an appealing audiovisual for her “West Side” single.

7even Daze – “West Side” music video

“Look at us, still no label, but we still up. We been rocking but we don’t call it love, hey. We know what it is, we don’t need no one trying to figure out what’s over here telling us how we should feel. You know I’m from the West Side and you know I’m down to ride with you. Pull up game strong when you say come through. You already know that’s the way I move.” – lyrics

‘West Side’ finds 7even Daze paying homage to the West Coast. The likable tune contains a fun narrative, pleasing vocals, and tuneful melodies. Also, the song possesses feel-good instrumentation flavored with a contemporary R&B aroma. Furthermore, “West Side” serves as a wonderful introduction to what listeners can expect to hear on 7even Daze’s upcoming album, entitled, “Sanity”. 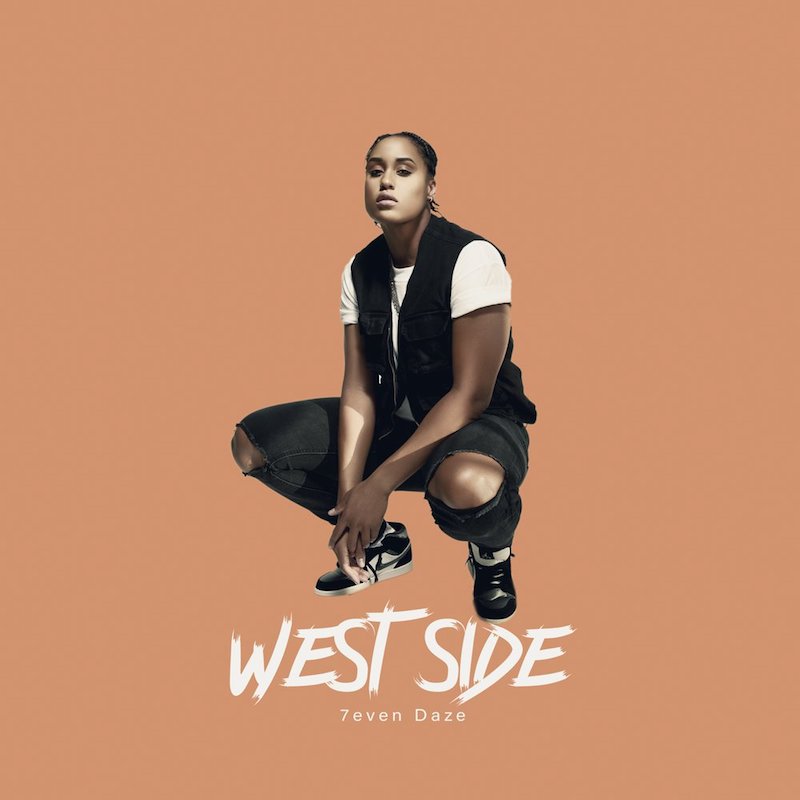 “This song is all about a vibe from where I’m from Los Angeles. It was important for me to pay homage to this city and the legends of the West Coast that made it possible for artist like myself.” – 7even Daze stated

7even Daze musical influences include Daniel Caesar, Frank Ocean, and Beyoncé. She belongs to an experimental new wave of R&B artists who aren’t afraid of being different. 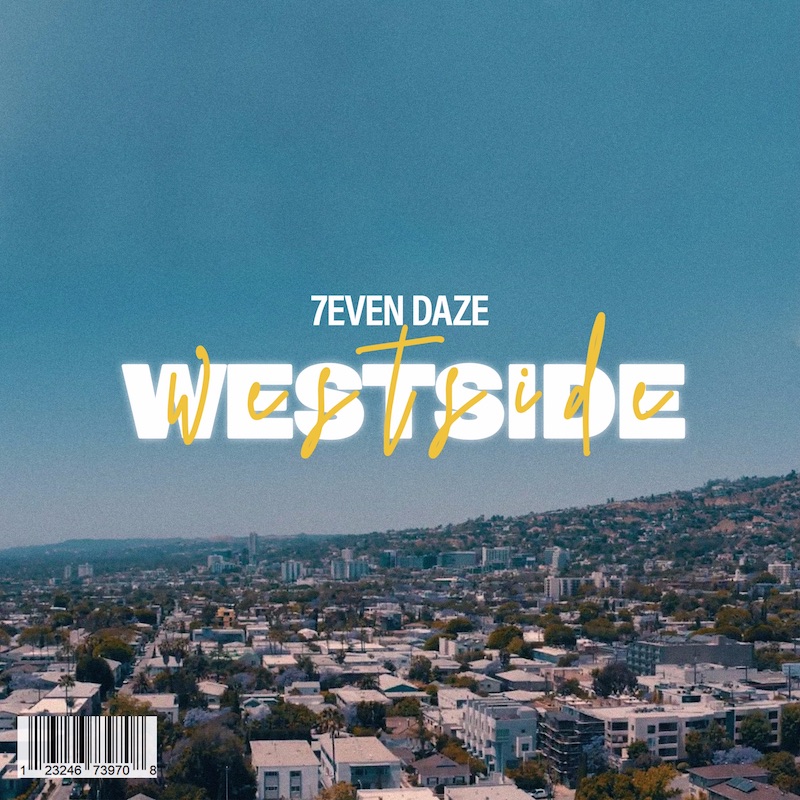 We recommend adding 7even Daze’s “West Side” single to your personal playlist. Also, let us know how you feel in the comment section below.