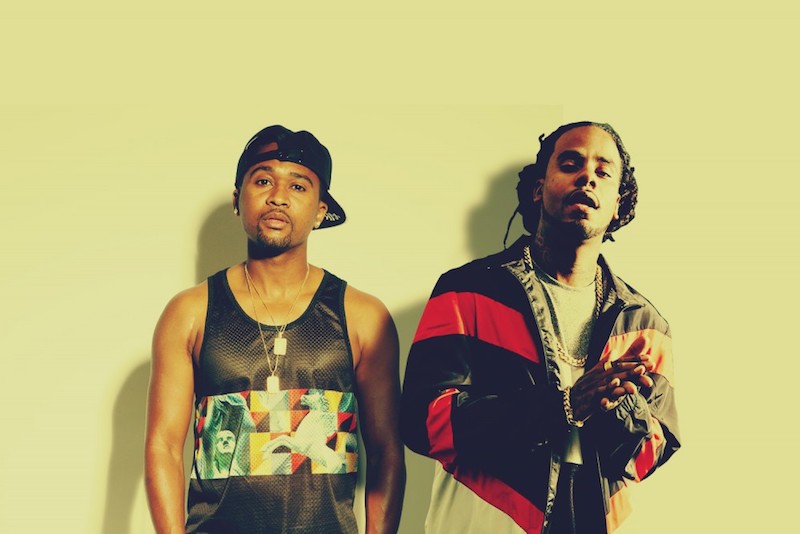 6orn (formerly known as Born) is a rising rapper out of Boston, Massachusetts. Zaytoven is a super producer out of Atlanta, Georgia. Not too long ago, they released “Fall in That B*tch”, the lead single from their upcoming album, entitled, “Scales”.

“Zay’ told me come with the heat. So f*ck it I’m keeping it street. But really the street ain’t for keeps. All of this realness I speak. Saucing all over the beat. I should have start me a league of ballers that don’t like to cheap. I’m talking real shoes on their feet.” – 6orn

“Fall in That B*tch” is a catchy trap tune fused with a hypnotic bounce, impenetrable bass, and melodic synths.

The song speaks about falling into the good and prosperous things in life such as p*ssy, money, designer clothes, luxury vehicles, and other plush things that people desire or put on a pedestal. 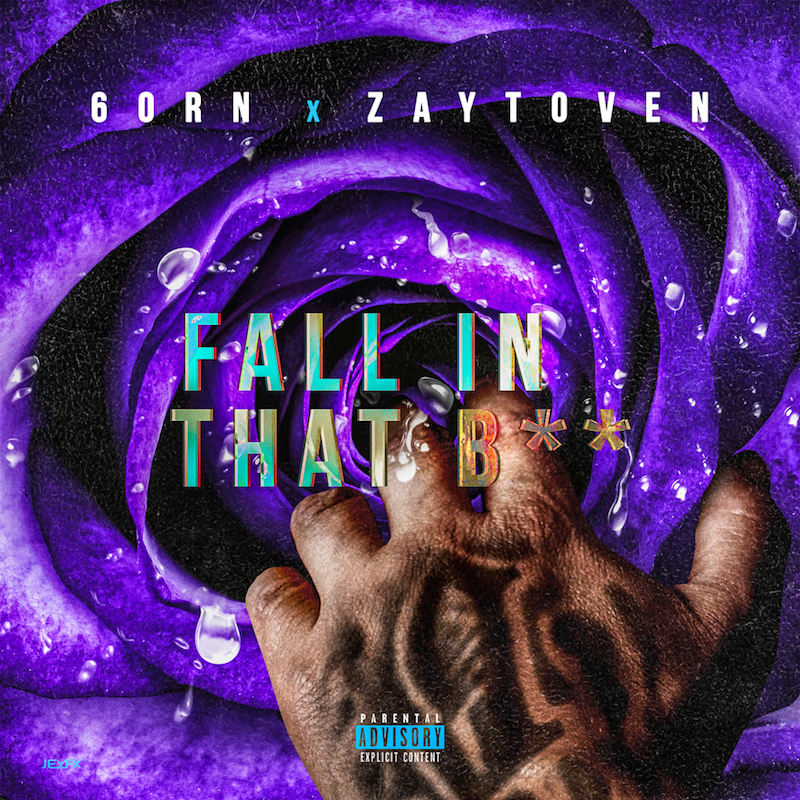 6orn is on his grind. Not too long ago, he released his Quavo-assisted single, entitled, “Hot Topic”, which has gained over 6.5 million combined views and streams on various social media platforms.

The Starlyn Javier-video finds the artists in paradise, inside the Dominican Republic. Also, it shows them mingling with attractive female models, taking a voyage through nature, and ballin’ in a plush mansion. 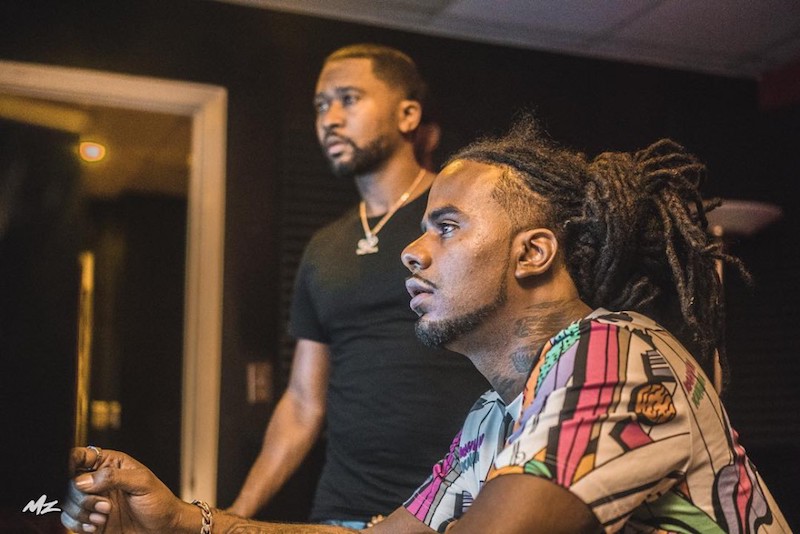 Zaytoven is known as the godfather of the modern trap sound. He has produced chart-topping hits for artists such as Migos, Gucci Mane, Future, and many more. With his focus set on making great music, he now turns his attention to 6orn, who is deemed the perfect addition to the illustrious lineup of artists that Zaytoven has produced for.