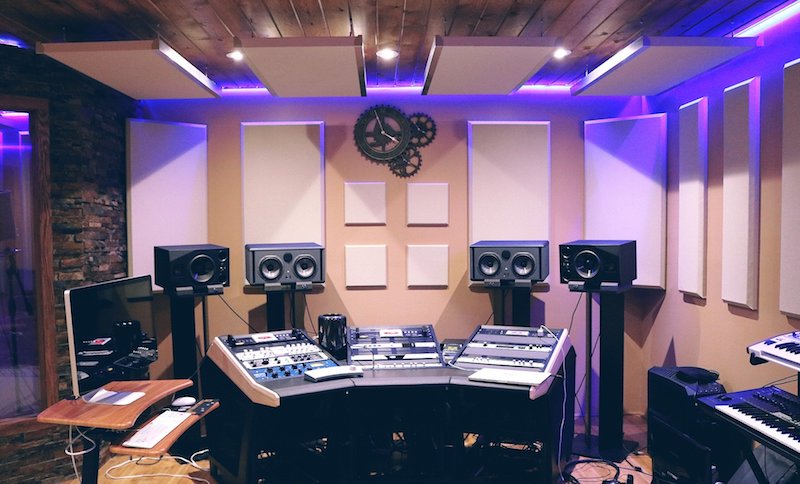 If there’s one thing out there that brings people together, it has to be music. It’s where you’ll find people of different backgrounds, faiths, and interests in the agreement, which doesn’t happen very often.

While most people believe we owe it all to the brilliant musicians behind those incredible tunes we’ve come to love so much, there are actually other active members involved in the process, like sound engineers and audio experts.

They play a huge role in the final outcome that reaches you, and without them, none of your favorite artists would exist. Those audio and sound experts don’t do it alone, though; they need professional recording studio equipment.

If you want to get into that world, these are the must-have studio equipment you’ll need.

In this day and age, a computer is arguably the most important part of your recording studio equipment. Everything is done on a computer/laptop, and it is how you get the track in its final format.

Sound engineers and audio experts use those devices to mix and edit the sounds, and for the overall production of a music track. There is much more to creating a song than just band members singing and playing their instruments.

A lot has to happen between then and finally getting the song on your phone or vinyl, and the computer plays the biggest role in that. This is why you should invest in the best option you can afford, because it will make the entire process of mixing, editing, and enhancing sounds so much easier for you.

Microphones are another integral part of your setup. How else will you ensure the recorded sound will be crisp and powerful? With time, you will get your hands on several different microphones, and each will serve a different function.

Before you get some in your studio, you need to first determine why exactly you need the microphone, because the type will depend on the instrument you’re going to use and the sounds you want to create. 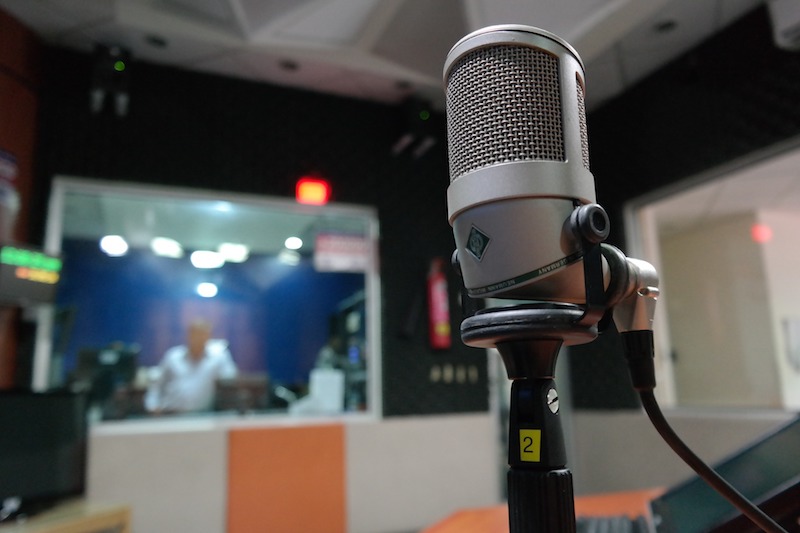 Unfortunately, you can’t just go with your regular Bose headphones that you use on a plane for a recording studio. Music producers and sound engineers really need to hear the sounds as clearly as possible, and they have to be crisp and distinct.

This is why it’s essential that you get your hands on a pair of studio headphones that will help you in the recording and editing process. From Sennheiser to Audio-Technica, the possibilities are endless, so you should see what experts have to say about each option so you could find the best one for your own studio.

You will naturally need a software to record, mix, and edit any music on your computer or laptop, and then you will need a decent audio interface for a bunch of other tasks.

It is this device that you use to plug your microphones –– and any other gear used in recording –– into your computer, using the many different connections that come with a standard audio interface.

In layman’s terms, this device converts any sound you record into digital data that you can mix and edit.

At first glance, studio monitors will look like the average speakers that you already have at home, but they’re definitely not. Studio monitors are designed to offer sound engineers an accurate playback of the sound as it really is, with all its flaws and glitches so they can edit.

There are plenty of different kinds out there, and the type you’ll get will depend on the studio size. A pair of professional studio monitors can cost as high as $10,000.

Main equipment aside, there are a lot of accessories that are just as important as your computer or microphone, and the recording process will never work without them.

For instance, you need tons of cables and connectors for your different equipment. You should also get your hand on microphone stands so you could move it comfortably with the flexibility that only comes with a stand –– trying to rest it on books and such tricks don’t really work in a professional setting.

Last but not least, get yourself a decent recording desk to put all those equipment in a dedicated space, specifically designed for this task.

Getting equipment for your recording studio isn’t going to be cheap, but you’d do well to invest in some great gear from the get-go. The better the equipment you get, the better sound you’ll have, and the easier the mixing and editing will be. And you don’t want to get cheaper items that will only need to be replaced a few months down the line.