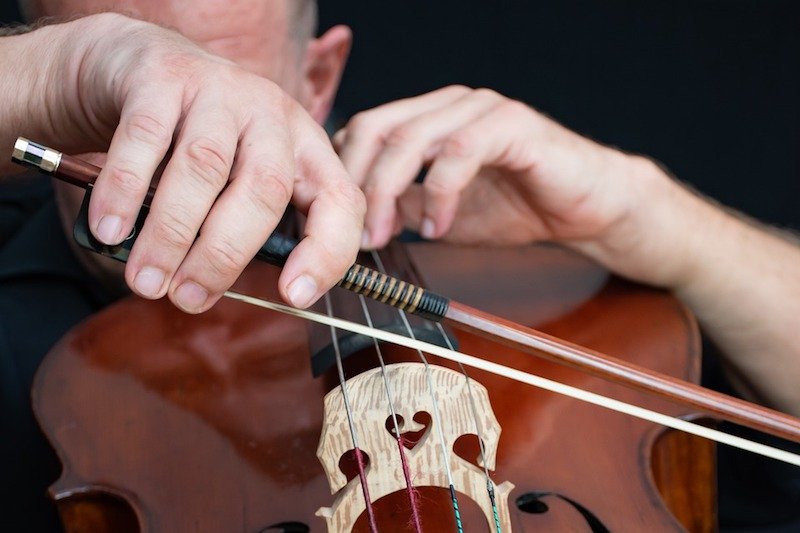 6 interesting facts you need to know about the Cello Bow

Like any craft, support and tools are essential in producing quality art. With that, the cello boasts a beautiful bow that enables it to produce harmonious sounds. No less important, the cello bow is a significant determinant of the texture and richness produced by the cello. Also, the projection of such requires technique from the player.

Delving deeper into this amazing musical pair, the longer wooden part of the cello is referred to as a stick. It is typically made of hardwood and carbon fiber. On the other hand, the strings of the stick are known as the hairs of the cello.

This is often replaced every so often depending on how often it is played and the exposure of such to humidity as it tends to tighten. Such intricate details make such a classic musical tool a joy to learn about. Let us explore more fun facts on the awesome cello bow!

6 interesting facts you need to know about the Cello Bow 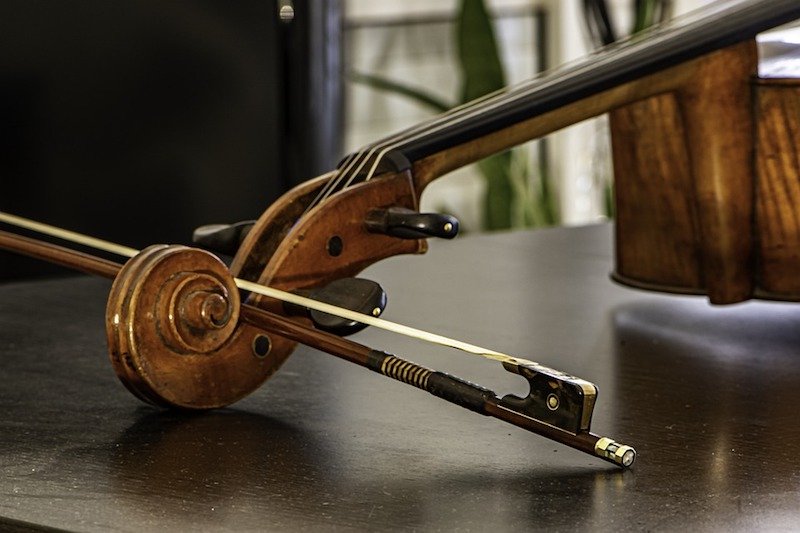 (1) Did you know that there are frogs on the cello bow? It’s not that absurd. The frogs are actually the part of the cello that holds horsehair and adjusts the tension. What’s even more magnificent about it is that it’s most often made out of ebony and decorated with elements like ivory and shells.

(2) The hairs of the cello bows are typically made of fine-coursed horsehair. However, in some cases, the hairs are made of synthetic material.

(3) The use of the bow actually dates back to the Islamic civilization of the 10th century. Also, the bow is a significant piece in history as it has been passed on through various civilizations including Egyptian, Indian, and Hellenic. 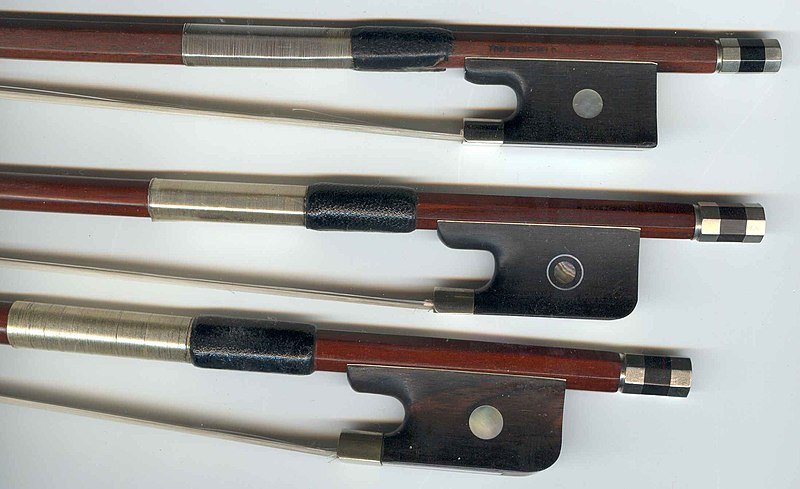 (4) In the baroque era, the bow was actually used to accompany French rhythmic music.

(5) The most expensive cello bow in the world is worth $175,000, crafted by Francois Xavier Tourte (ca.1820). He used Pernambuco wood and its strings were made to withstand heat.

(6) The most quality materials for cello bows are mainly Pernambuco wood and carbon fiber. Also, the cello bow is truly a work of craftsmanship.

In conclusion, the cello bow is definitely a pea to the cello’s pod. Together, they produce the beautiful symphonies we are fortunate to witness and cherish today. Its precise details are what makes us appreciate the world of cellos, strings, and music even more. So if you’re thinking about buying a cello bow, we hope these interesting facts entertained you and gave you more knowledge about cello bows.