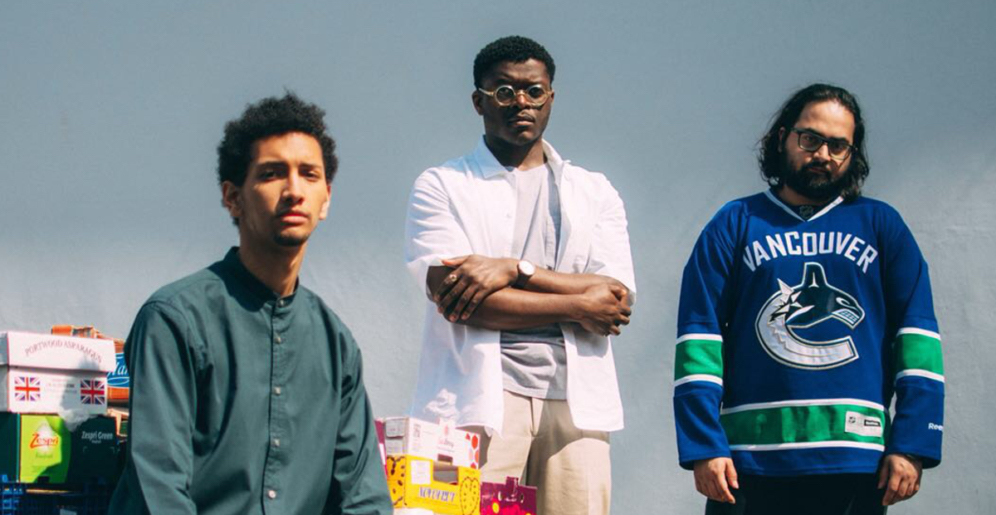 2U4U is a multi-instrumentalist hip-hop collective out of South London. Not too long ago, they released a music video for “GURL”, a single from their upcoming “Butter” EP.

The  Samuel Recko-directed video begins with an old footage of a woman enjoying herself in public while verse one plays. Also, verse 2 finds another woman walking in nature and rowing a canoe.

Upholding their distinctive sound by blending rap, jazz, and R&B, 2U4U have created a relaxed texture-rich track with hints of old-school hip-hop.

Reminiscing about respective love stories in the hazy summer months, ‘GURL’ sees rappers cal and My Rugema combining lyrical ambiguity with aspects of neo-soul to detail their previous love affairs.

Majella lends his mellifluous vocals to a hook peppered with astrological symbolism.

“I told you, you are my precious one, ‘til the sky grows old and the moon sees the sun.”

Whilst fusing a Wurlitzer and an electric piano, the group’s producer Ranbir unifies pacifying bass riffs with crisp. Also, he uses evocative drum beats, which enabled the mellow tune to create a warm, summery vibe.

The three founding members, all hailing from Rugby and South London, met during their school years having bonded over a joint love of music. Citing various influences including Erykah Badu, Ty, and Madlib. the group spent the summer of 2016 honing their craft of thematically-driven rap.