12 Cents for Marvin is an 8-member Ska/Reggae/Rock band outta Fort Collins, Colorado. Not too long ago, they released a music video for “Lie Lie Lie“, a song off their “It’s Not Over” album.

12 Cents have impacted the music scene for over two decades. They formed in 1996, while the founding members were attending Colorado State University. A product of a college town, their goal is to represent Colorado and spread their Ska style to the world.

FUN FACT: The group named itself after meeting Marvin, a colorful-street character who was panhandling and following a mathematical formula requiring him to receive twelve cents for every person he met. 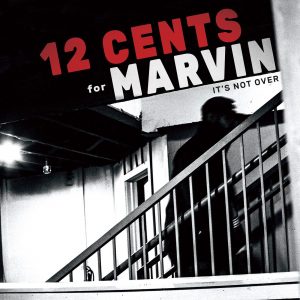